Singapore F1 GP 2022: Checo Prez continues ‘unstoppable’ with his training ahead of the Singapore GP 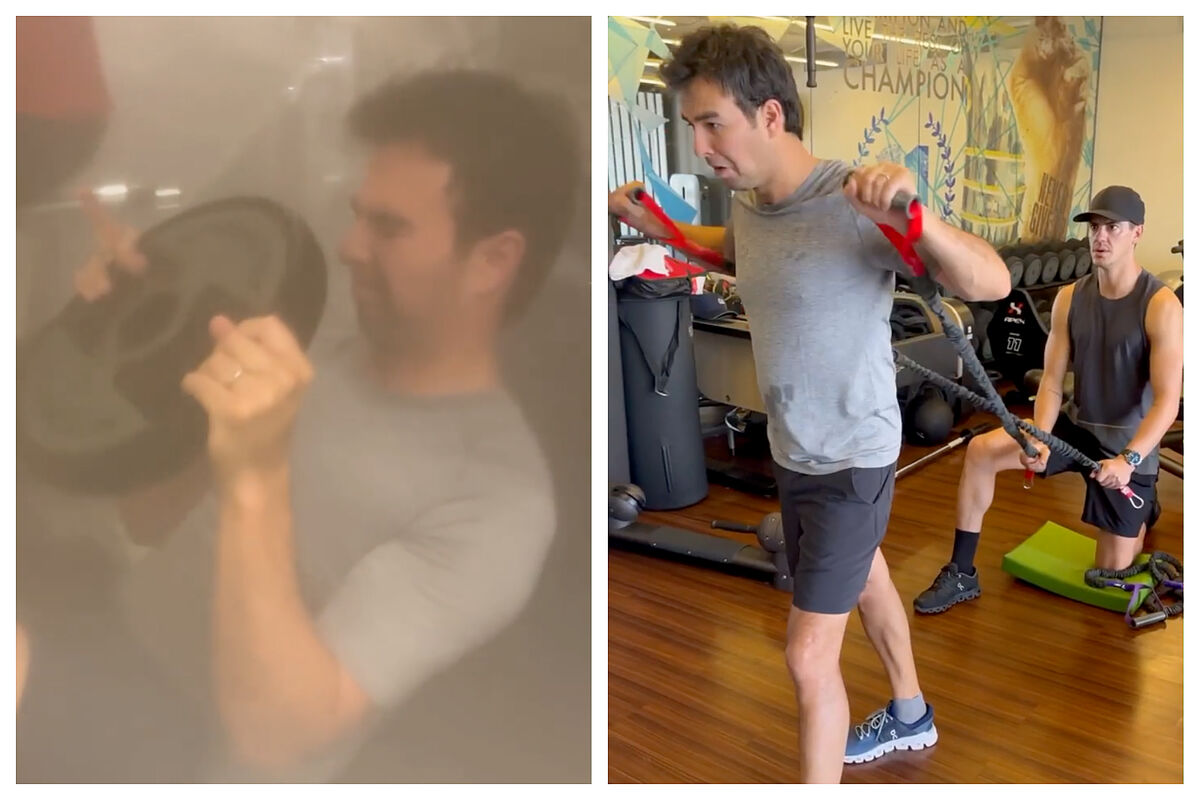 LAfter three consecutive races after the summer break, the Formula 1 He had two weeks without racetime in which the Mexican driver Sergio Prez took

LAfter three consecutive races after the summer break, the Formula 1 He had two weeks without racetime in which the Mexican driver Sergio Prez took the opportunity to get ready, facing the exhausting appointment in Singapore.

the pilot of Red Bull post a video accompanied by the song ‘Unstopable’ by Sia where shows how has it been prepared for the return of Formula 1, which will take place next week with the aforementioned Singapore Grand Prix.

“Singapore mode activated. Getting ready for next week”was the message with which the Mexican pilot accompanied his video, in which he shows his training consisting of neck exercises, bicycle, arms and othersall low high temperatures that could be matched with those to live in the next F1 race.

It is important to note that the Singapore Grand Prix will be held again after three years of absence. In this sense, the circuit Marina Bay characterized by high temperatures that can reach throughout the day an average of 29 degrees centigrade with a wind chill of up to 50 degrees. For these reasons, Czech Prez, George Russell and Carlos Sainz they have published the way in which they have prepared for this commitment.

When is the Singapore Grand Prix?

The Singapore GP start the friday september 30 with free practices. The classification will be held on Saturday, October 1 (8:00 am Mexico) and the race will be on Sunday, October 2 (7:00 am Mexico).