Six “6” that left their mark on the NBA – Sports 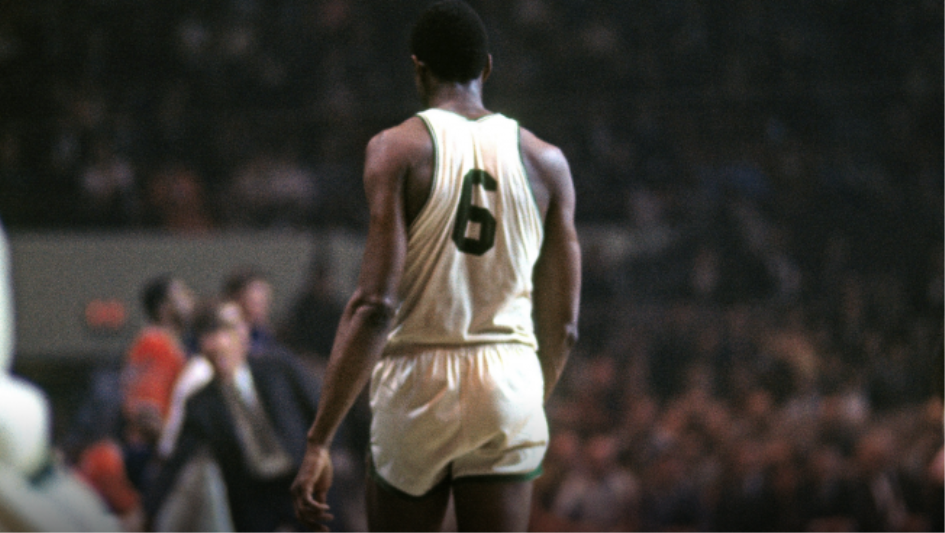 There are five on the field. But this note talks about number 6, so it seems more appropriate to add one more name to the list of players

Six “6” that left their mark on the NBA – Sports

There are five on the field. But this note talks about number 6, so it seems more appropriate to add one more name to the list of players who wore that number and who left a mark (some indelible) in the NBA.

The most competitive league in world basketball decided to withdraw the number 6 from all franchises, to honor Bill Russel, who died at the age of 88, on July 31 last.

That is why the fairest thing is to start with this enormous player who became a legend when he was still active.

But Russell was never a scoring machine, rather he was a complete player, a hulking defender and an example to his peers.

He won eight consecutive titles, all with the Celtics, a mark impossible to match. 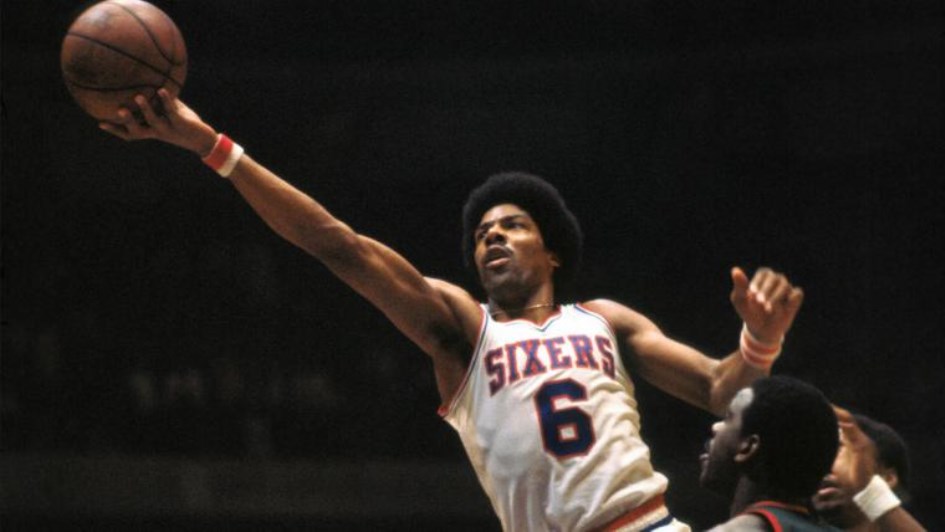 Dr. J went for flying. He was the one who inspired players like Michael Jordan or Clyde Drexler. In addition to scoring and being decisive in the game. His points alternated between powerful dunks, elegant layups, decisive shots and impossible stunts.

His years of splendor were spent in the ABA, a parallel league to the NBA that disappeared in 1976. The year after this event, the Doctor arrived at the most competitive basketball in the world and began to write his legacy in a stellar way, always with the Sixers.

Erving has been a member of the Hall of Fame since 1993 and is one of the most respected personalities in sports history. 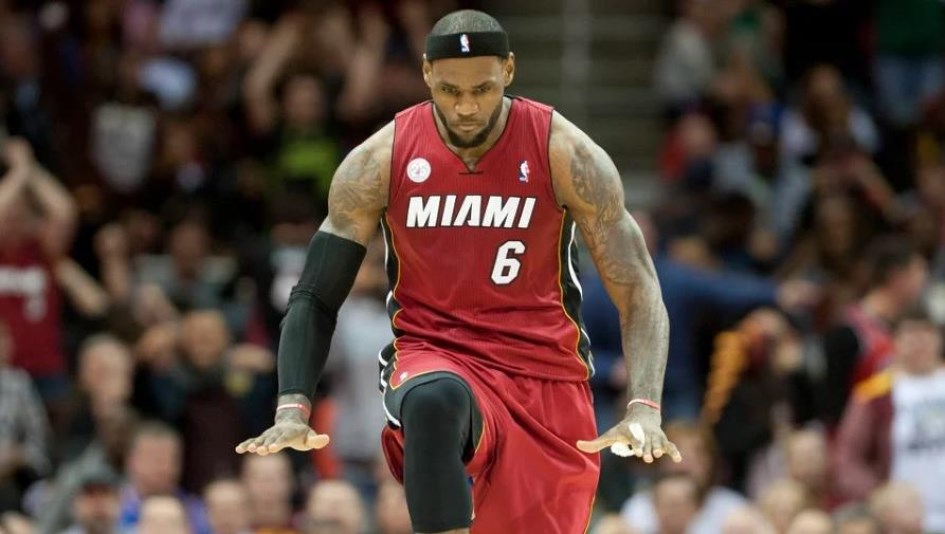 While he didn’t always wear No. 6, it was with it that he won his first two titles while playing for the Miami Heat. Even now, he chose that number again on the Los Angeles Lakers. For many specialists, LeBron James is the most complete player in history.

James was selected by the Cleveland Cavaliers straight out of high school with the top pick in the 2003 Draft.

His first stay in Cleveland was so good that he led the team (which lacked other figures) to the playoffs from 2006 to 2011 consecutively. That’s why the Cavs couldn’t pick good players in the Draft.

Although his career is on the downward curve, he is still a determining player and, why not, one of the best in the NBA.

So far he has won four titles (2012, 2013 with the Heat; 2016 with the Cavs and 2020 with the Lakers) this makes him one of the five players in history to win championships with three different teams.

Important, but with less splendor 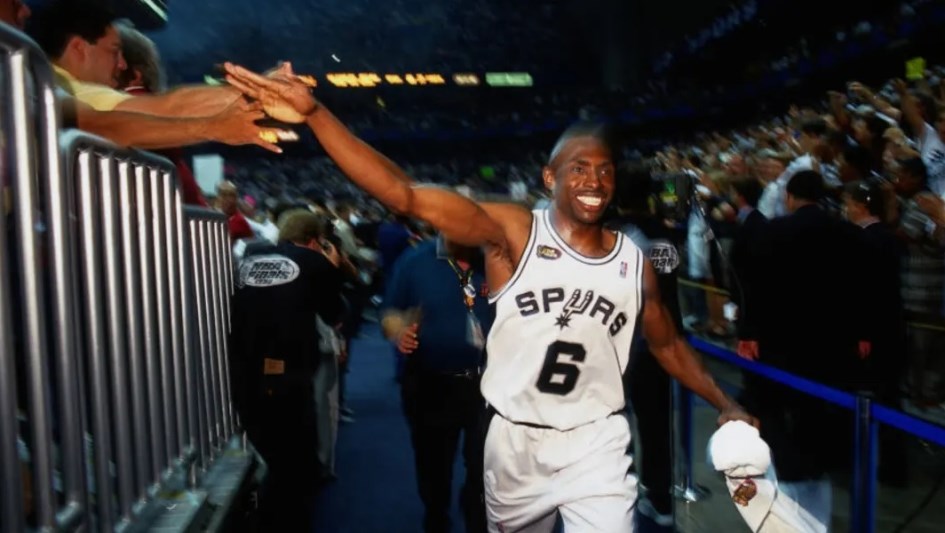 Despite not being a superstar like the other names listed above, on this note, Avery Johnson was very important to the San Antonio Spurs. The point guard, who played for six NBA teams, some on more than one occasion, contributed positively with his vision of the game so that the Texas team reached their first championship in 1999. His personal track record is not he has so many trophies. He was the most athletic player in the NBA in 1998. But this did not prevent him from earning the respect of his colleagues. In fact, when he had already left professional activity, Manu Ginóbili was presented in the franchise with the number 6 shirt. The Bahian preferred to choose another number, since he considered that it was closely linked to the left-handed point guard.

So successful was the decision of the Argentine, that three years later, the San Antonio team withdrew Johnson’s jersey. 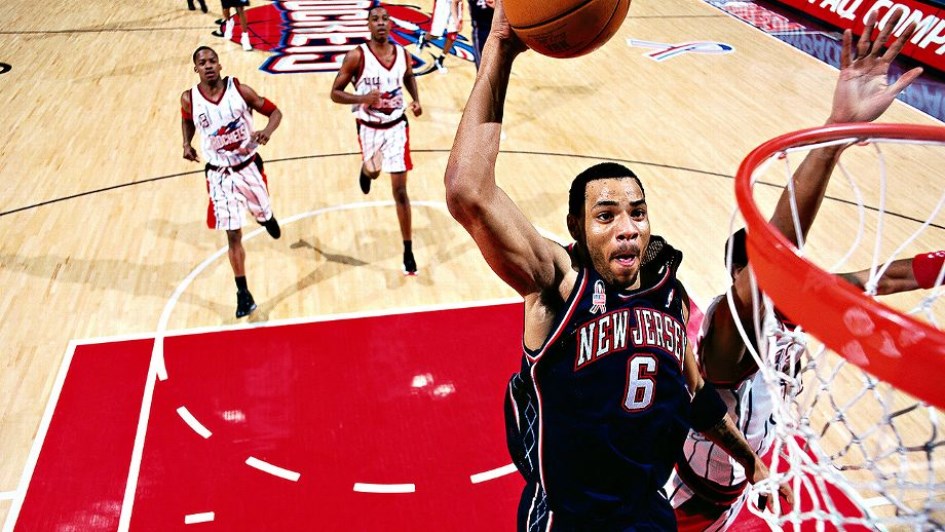 The career of this promising power forward. Maybe too much. He came to the NBA ranked number 1 in the 2000 Draft with the highest individual titles in college basketball in his pocket.

He did not manage to be the Rookie of the year, but in 2002 he had the chance to reach his first ring when the then New Jerser Nets reached the NBA Finals against the Lakers of Shaquille O’Neal and Kobe Bryant, who already had a two-time championship and were looking for the third consecutive title.

Martin was key in that team, both in points and in rebounds, but the dominance of the Californians was total. The series ended 4-0 in favor of the Angelenos and the sweep took a deep toll on the Nets players. Not everyone was able to recover, maybe just Jason Kidd.

Martin’s performance gradually declined and he began to tour various teams in the league and only participated in an All Star Game, in 2004.

With the number 6 on the Nets jersey, this player had his best performance and that is why he is in this count. 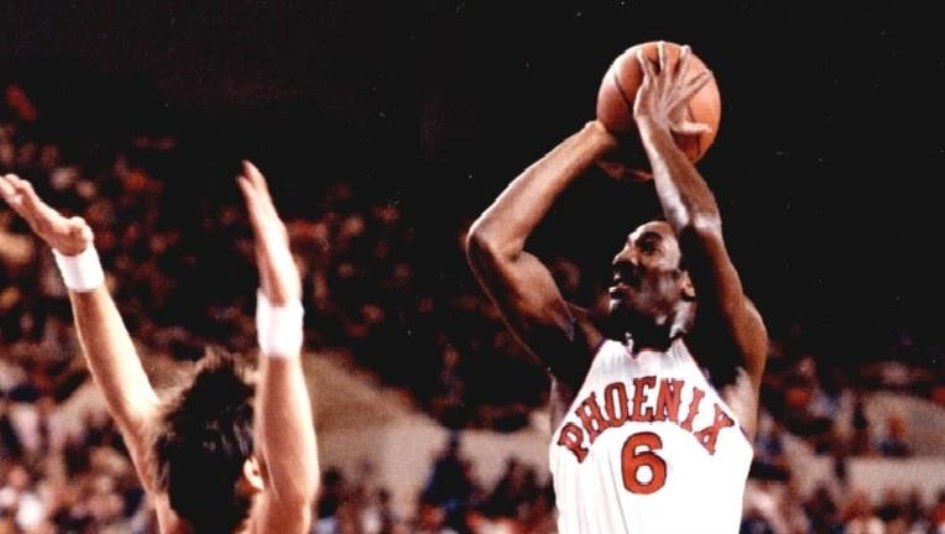 It may not be a name that resonates with NBA fans, but it is undoubtedly someone important in the history of the Phoenix Suns, since he is the leading scorer in franchise history. He was Rookie of the Year in 1978 and remained on the Arizona team for 11 seasons. He was selected to the All-Star Game six times.

How could it be otherwise, the Suns retired his number.

The shooting guard had an effective mid-range shot and was very intelligent in making decisions, a lethal combo for any rival.

Tags: Six "6" who left their mark on the NBA
The Lakers are a practical joke
NBA Finals 2022: The legend of the ‘Game Six Klay’ seeks to give a new ring to the Warriors and silence the Celtics
A completely green classic – Sport-Journal
NBA 3495