Smith is the new leader and Otaegui keeps options 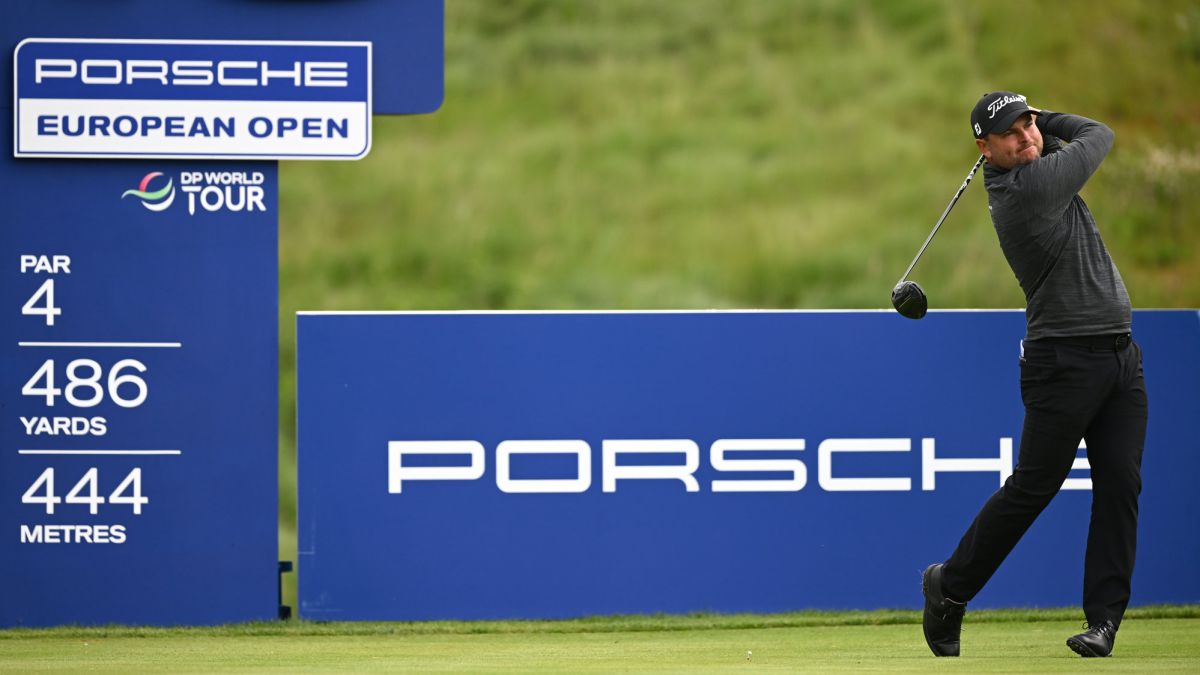 The British Jordan Smith, with 138 strokes, is the new leader of the European Open, a DP World Tour golf tournament that takes place between this

The British Jordan Smith, with 138 strokes, is the new leader of the European Open, a DP World Tour golf tournament that takes place between this Thursday and Sunday at the Green Eagle course in the German city of Hamburg and where the Spanish Adrián Otaegui is eighth to five strokes.

Smith, 124 in the world, leads the table with two strokes less than the Frenchman Víctor Pérez and with three more than Julien Brun, the Swedish Joakim Lagergren and the Danish Moller. Four was left by the Chinese Li Haotong, who lost the lead he shared with Lagergren after the first day. Otaegui, who failed to finish under par on Thursday, climbed back nineteen positions and managed to finish the day with a shot under par despite the seven bogeys that prevented the Barcelona golfer from moving up any more places in the table.

Friday’s session was worse for Adri Arnaus, who made his debut only two strokes behind the previous leaders, Li Haotong and Lagergen, and fell to twenty-second place with a total of 145 strokes. The Barcelonan signed nine bogeys and a couple of double bogeys that made him fall in the classification. In the same position as Arnaus is Álvaro Quiros, one above par this day and with a rise of fourteen positions in the table. For their part, Alfredo García-Heredia and Santiago Tarrio, are thirty-third, while Carlos Pigem and Pep Angles occupy position 58 and Nacho Elvira 74.

The second edition of Expo Oil&Gas will be inaugurated with a golf tournament
Gainesville pick up the baton from Finca Cortesn in the Solheim Cup
US Open 2022 | Golf: Rahm comes out stronger from the US Open despite falling to third place in the ranking
GOLF 982

Loading...
Newer Post
Kambosos Jr. is complicated, although he achieves the weight required for the unification of the 135 pounds
Older Post
Little Lulu is still waiting for better pay in women’s boxing