Smith leads after matchday one and Rahm is second 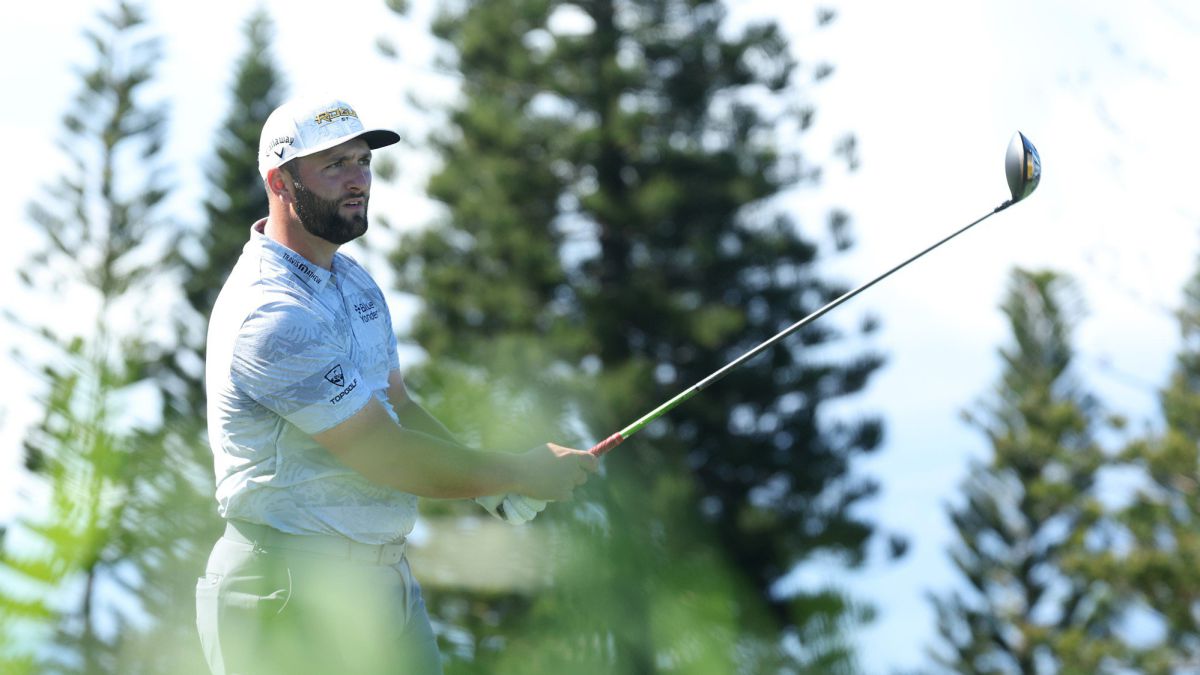 The australian Cameron smith with 65 strokes -8 under par- leads the tournament golf of champions of Kapalua (Hawaii), with less impact than the A

The australian Cameron smith with 65 strokes -8 under par- leads the tournament golf of champions of Kapalua (Hawaii), with less impact than the Americans Daniel Berger and Patrick Cantlay and that the Spanish Jon Rahm, who, in this first round, has passed Collin Morikawa (68) in your particular fight for number one in the world rankings.

Smith, that in the beginning committed a bogey, He immediately straightened the course of his journey with a birdie to add his first eagle in the fifth – par five – and with four more birdies and another eagle, in the fifteenth, he left the card in 65 strokes. Berger He added eight birdies for a bogey, this one in the penultimate, and Cantlay, fourth in the world classification, six birdies and an eagle -hole 15- for a bogey to add both 66 impacts.

But the true interest of the public who came to the Kapalua Plantation Course I was in the duel that they keep for him world number one Rahm and Morikawa and today, Barrika’s was finer than the contender, who scored seven birdies for two bogeys on his card, while the Spaniard made no mistakes and added seven birdies.

The last year’s champion, the American Harris English, did not have his day and finished on par with the field, with 73 strokes, after adding three birdies for three bogeys. The tournament, which distributes 8.2 million dollars in prizes, more than one million for the winner, and 500 FedexCup points, concludes next Sunday.