Soccer at the end of the year: Where do you play on December 31? 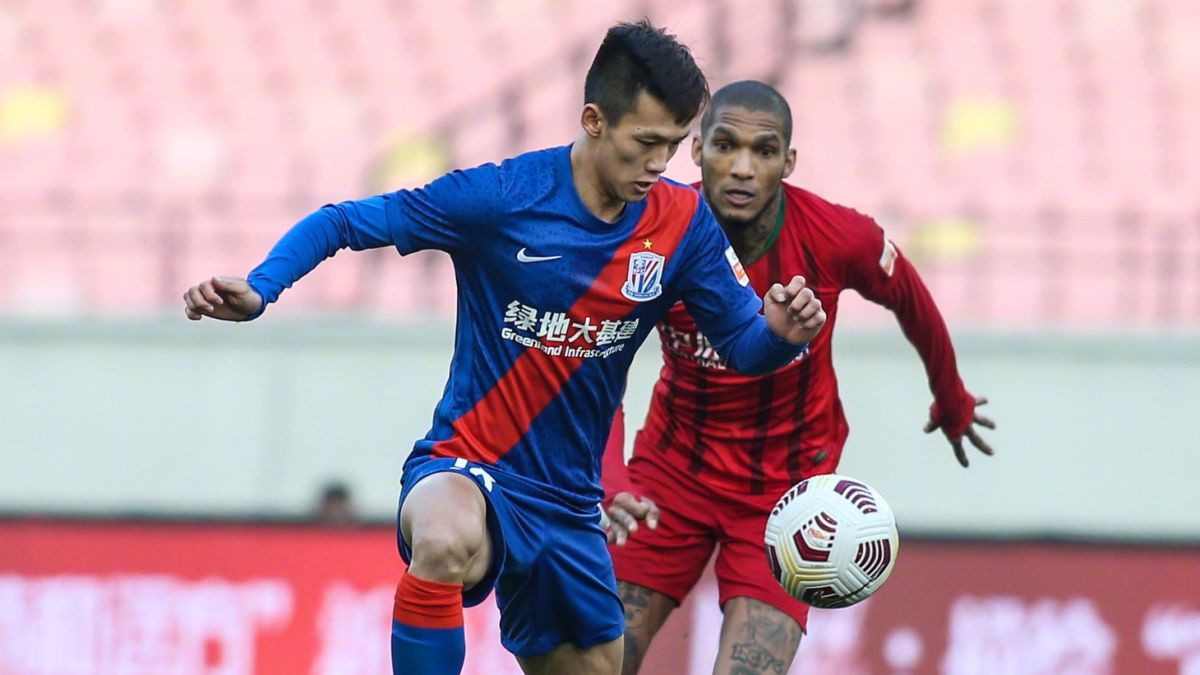 The year ends and football does not stop. Although there will be no Colombians in action on the last day of the year, several competitions will ha

Soccer at the end of the year: Where do you play on December 31?

The year ends and football does not stop. Although there will be no Colombians in action on the last day of the year, several competitions will have matches to close in 2021, including one of the five major leagues in Europe, while others are preparing to receive 2022 very early with activity in the most popular sport. of the world.

LaLiga, with activity to close the year

Matchday 19 of the highest category of Spanish football will start in 2021 and end in 2022. The first match of this date will be played on December 31 from 10:15 am (Colombian time) in Mestalla, where Valencia will host Espanyol, mid-table duel with aspirations for positions in European competitions.

Between Sunday 2 and Monday 3 January this day of Spanish football will be completed, being Falcao García the first of ours to see action in this competition in 2022, as Rayo Vallecano, revelation team of the season, will visit Atlético de Madrid at the Wanda Metropolitano (2/01 at 10:15 am).

Saudi Arabia is one of the countries that will have first division football on the last day of the year. But nevertheless, Gustavo Cuéllar will not be eligible for Al Hilal’s commitment to Al Faisaly due to coronavirus. “Hello everyone. I wanted to inform you that my wife and I have tested positive for COVID-19. We are with mild symptoms but trusting in God that we will recover soon, “confirmed the flyer on its social networks.

The Chinese Super League is another of the featured competitions with action on December 31st. This day, at dawn in Colombia, the four games of the seventh date of the relegation round will be played.

Promotion tournaments are also played on 12/31

Spain, Portugal and Israel are some of the UEFA affiliates who will have promotion football to finish 2021. Three games in LaLiga 2, one in the Honor League and five in the Leumit League. In Scotland there will be a classic in reserves starting at 7:00 am in our country: Rangers II vs Celtic II.

The first Colombians to play in 2022

Juan Fernando Quintero will be the first Colombian to have action in 2022. The creative steering wheel, which sounds to return to River Plate, will visit Hebei with Shenzhen FC on January 1 at 6:30 am (Colombian time) in one of the matches that They close the seventh day of the Championship Round of the Chinese Super League.

As usual, the year will start with the Premier League and the first day of 2022 will have a Colombian duel. Starting at 10:00 am, Juan Camilo Hernández’s Watford will host Davinson Sánchez’s Tottenham Hotspur.

Loading...
Newer Post
The best foreigners in history: Nowitzki above Giannis, Pau Gasol fifth …
Older Post
NBA: Machismo in the NBA? Becky Hammon gets tired of waiting and returns to the WNBA … with the highest contract ever