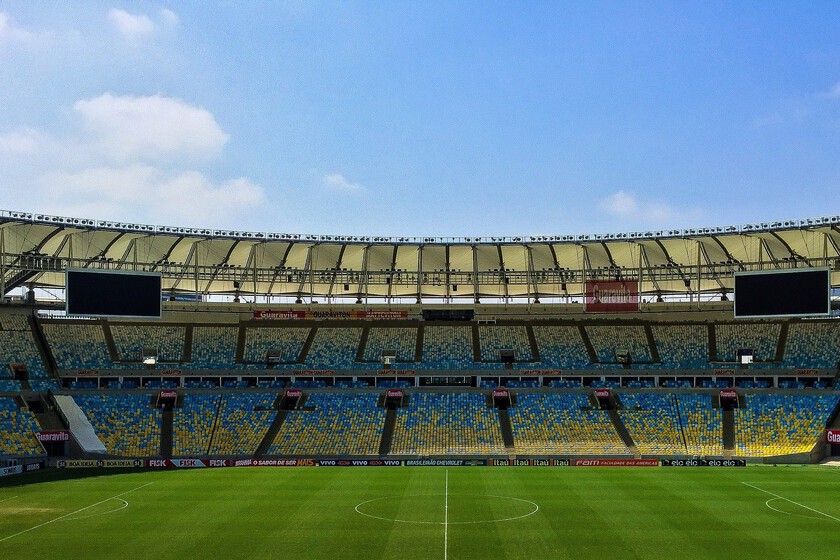 As we well know, the world of football is one of the sectors that generate more moneyBecause the fans feel their colors like a religion and do w

As we well know, the world of football is one of the sectors that generate more moneyBecause the fans feel their colors like a religion and do whatever it takes for their clubs, which means spending money. And a lot.

Match tickets, shirts, scarves and all kinds of merchandising. There is practically no product that escapes the influence of football. While the teams and their marketing teams They have seen the reef in another area, which is generating huge income just when they have been worse off with the pandemic and the inability to receive fans in stadiums.

It is about of crypto currencies, which are already everywhere and who else who knows them least and, many people, invest. For some time now, football clubs have been getting a great return on their own cryptocurrencies or tokens, as they are usually called. We are talking, according to a BBC investigation, about about 350 million of dollars, spent by fans in these fan tokens that, worst of all, …they are useless.

Yes, because it is not about cryptocurrencies that have their counterpart in physical money; it is about coins that at most they serve to vote for things as absurd as what music plays in stadiums.

Have now 24 teams from the five biggest leagues of the world that have launched these coins, which remind us more of stickers than anything else. What the fans do is trade with them as if it were a real currency market, since they “trade” and their price goes up and down.

There is a company called Socios that is in charge of setting up this virtual token market, although there are more platforms that bid for this market that is in full expansion. As he has told the BBC Socios, he has already come about $ 300 million in coins through his application, although he has not said what the clubs are taking.

And that’s how fans trade and invest their money in collectible tokens. In nothing else.

What teams are lining up with this?

The football clubs that would be earning the most with the tokens are Lazio, Manchester City, Porto and Santos. Especially the Italian, whose tokens would have generated about 130 million dollars.

Thus, they have not been long in coming professional speculators to this market, making it very volatile and prices rising and falling rapidly. In addition, teams are taking very few chips to the market, making everything more complicated.

To this is added that many fans start to worry, because they have put their money in a market that they barely know and do not know if the clubs effectively ensure the security of what they have invested, which is more useful for buying in the official store of their club or trying to win free tickets than to get money.

Therefore, this new fashion among soccer teams is being called into question, because is not regulated by any supervisor as it happens with the real market. Thus, fans are exposed to their teams doing what they want with their money.

Could it be a form of covert financing of these clubs that have huge debts? Time will tell, but for now, it doesn’t seem like the best place to invest. Unless you want your favorite song to play in the stadium of your loves.

Santa Cruz is plugged again by the mix between soccer and Christmas shopping
Versus / Former Paraguayan soccer figures are champions in the Concepcionra League
Italian soccer Serie A announces official alliance with Socios.com
FOOTBALL 1121

Loading...
Newer Post
NBA: How many more casualties does there have to be for the NBA to consider stopping due to COVID?
Older Post
Billboard and schedules of the next fights