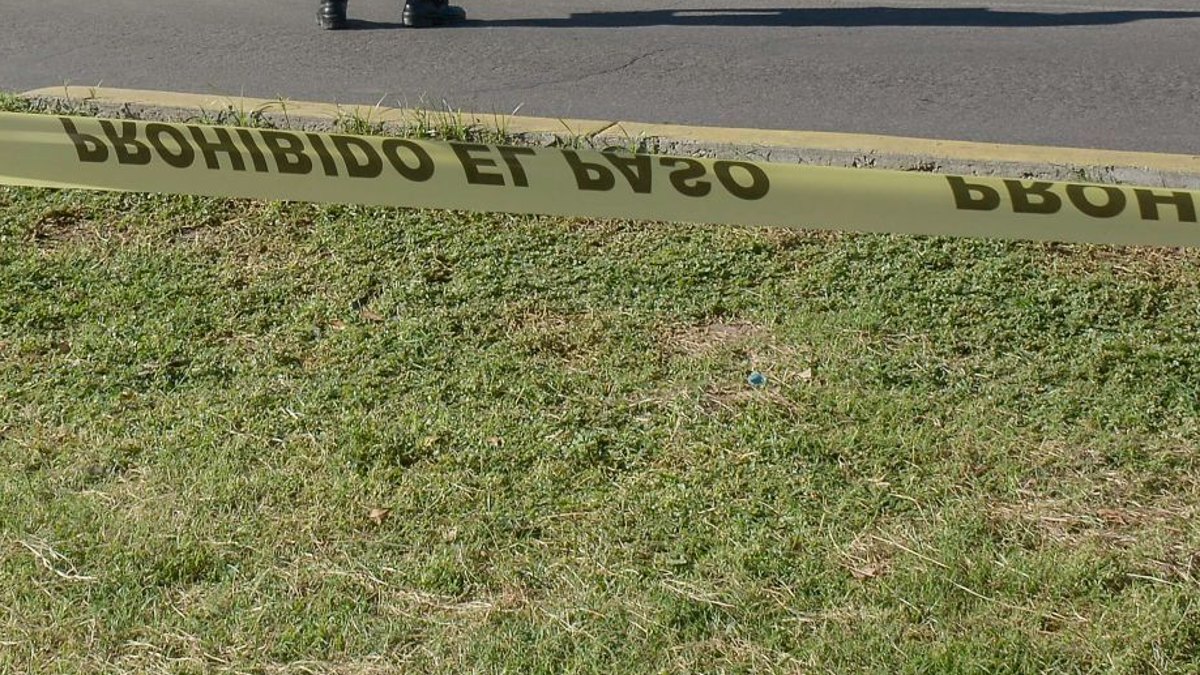 A soccer game seven in the Azcapotzalco mayor's office ended in a shootout when armed individuals entered the field. An amateur soccer match se

A soccer game seven in the Azcapotzalco mayor’s office ended in a shootout when armed individuals entered the field.

An amateur soccer match seven in the Azcapotzalco mayor’s office ended in shooting when two individuals entered the field to operate their firearms.

In the video of the live broadcast on Facebook of the “Super league FTV El Rosario” you can see how the match between the teams llamados Barcelona and San Antonio it ended abruptly due to a shooting and the referee and a player are shot.

In the video that circulates on social networks you can hear how a Barcelona player asks his “friends” to enter the field, “Go shoot your bitch’s son… mother. Worth seeing… ”, so two men enter the field and one fires his weapon against the referee.

The person who asked for the shots to be fired begins to fight in the bench area with San Antonio team players until a new shot is heard that wounded one of the footballers in the leg.

After the shooting, the Barcelona players and the aggressors leave the soccer field walking, while a player from the opposing team is heard complaining that he was shot in the leg.

Seconds later the Barcelona goalkeeper returns to the bench and approaches to take his backpack and says “Excuse me, I am paid” and immediately run away.

Until now, the state of health of the referee and the soccer player who were shot is unknownThere is also no information from the Azcapotzalco authorities or the CDMX on the case.

Tags: ! - Comscore Identifier: comscorekw = amp--
FEMALE FOOTBALL Barcelona continues to do its thing
Real Madrid: This is how the Bernabu works progress: after football … the grasses are back
FC Barcelona: Xavi is serious: cancels Piqu’s interview in El Hormiguero
FOOTBALL 688