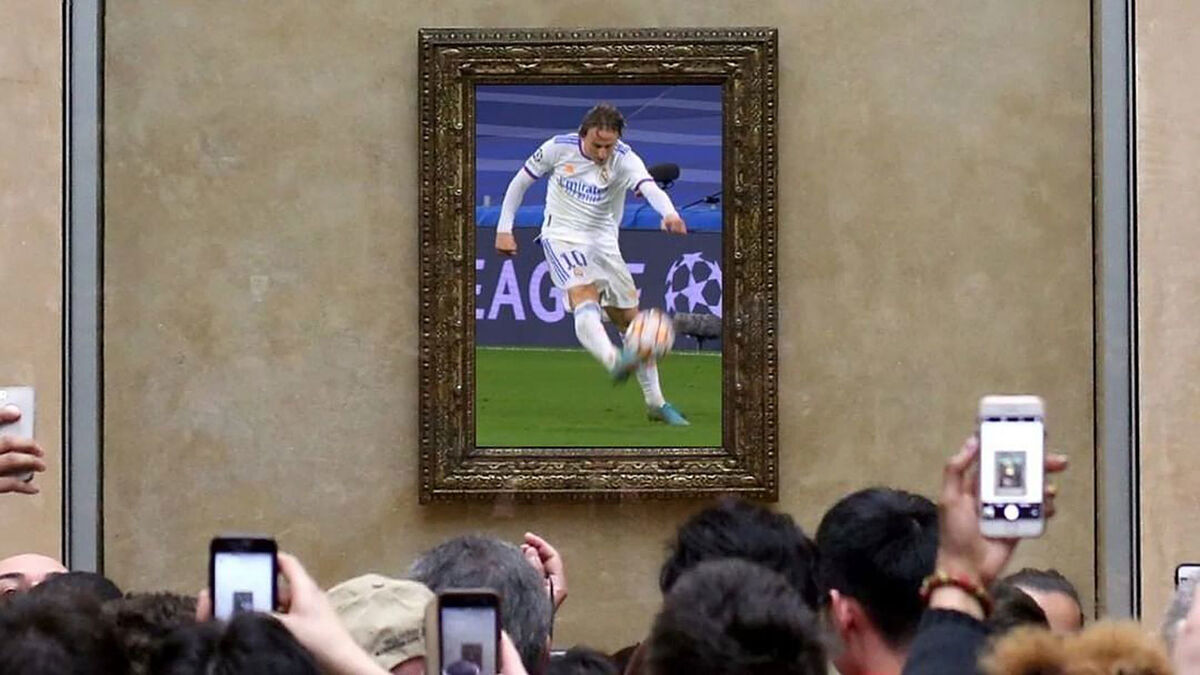 ANDthis April 15 is World Art Day and sport is not exempt from giving us absolute works that ignite the whole world for the quality demonstrated on the field of play.

Just a couple of days ago the Croatian midfielder Luka Mordric gave us a jewel of a pass that ended in a goal and gave life to Real Madrid in the Champions League against Chelsea.

The Colombian attacker is also present after scoring a great goal against Barcelona, ​​which was key to eliminating the Blaugranas of the Europa League.

this goal It is the most recent memory of glory for the Mexican fans in a World Cup. Hirving Lozano scored against Germany in Russia 2018 and filled an entire country with joy.

The rabona of Lamela

Winner of the best goal in the Puskas Award, The Argentine Erick Lamela showed off with a great goal from Rabona against Arsenal that amazed the worldor whole for its quality.

Ronaldinho at the Bernabeu

To be able to appreciate a work of art well, you have to be standing up and just like that Ronaldinho left the hated rival’s stadium to applaud an absolute jewel of modern football.

Maradona and the most beautiful goal in history

If we talk about works of art, Diego Armando Maradona’s goal in the 1986 World Cup in Mexico against England is a clear example that in sport there are also things on a par with great paintings and sculptures.

Loading...
Newer Post
Are Mexicans good at boxing? This is what JC Chavez thinks
Older Post
What happened to Kurt Warner, the quarterback who led the Rams to their only Super Bowl?