Soccer stars in the unemployment queue to start the summer 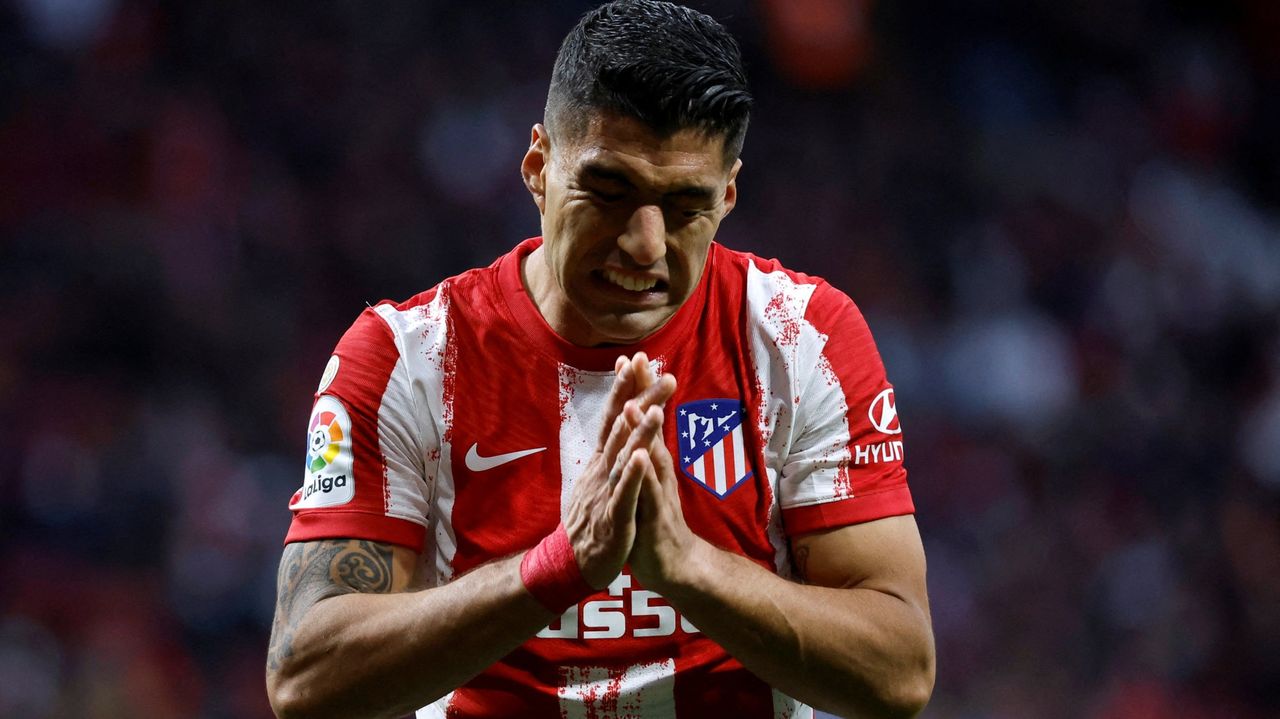 Luis Suárez, on the other hand, will leave Spain, after six seasons spreading gunpowder

Luis Suárez, on the other hand, will leave Spain, after six seasons spreading gunpowder at Barça and Atlético. El Pistolero is looking for a new challenge while preparing for the World Cup in Qatar and, although his initial intention was to continue in Europe, River Plate is the best positioned to incorporate him into their ranks. Rocambolesca is the situation of Dembélé. The French winger, who got off the hook months ago with salary demands that collided with the harsh financial reality of Barça. Chelsea, PSG and Bayern remain on hold. Outside the Spanish League, the cases of Pogba and Dybala draw attention. In 2016, Manchester United paid 105 million euros to Juve, who could get him back without a transfer, while releasing the Argentine.

Enzo Ferrari and his iron passion for football
France | Follow the curse at PSG
Soccer at the end of the year: Where do you play on December 31?
FOOTBALL 3176