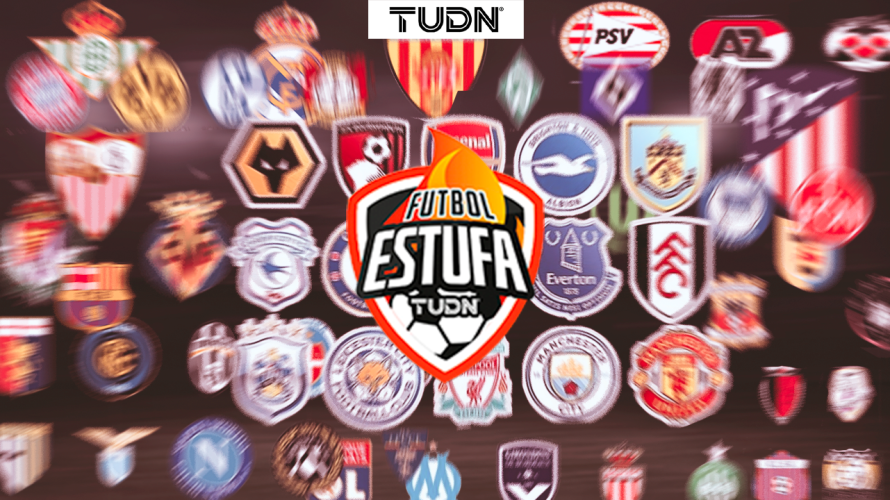 Most end their transfer period on January 31, so they rush some negotiations to shore up areas that they see weak or, to replace players who have b

Most end their transfer period on January 31, so they rush some negotiations to shore up areas that they see weak or, to replace players who have been injured.

There are some signings that have already been closed, such as Ferran Torres and Dani Alves in Barcelona, ​​although they have not yet been registered. There are also rumors about Mexican exit players such as Diego Lainez.

Other of the signings in this already confirmed winter market is that of Ricardo Pepi who left FC Dallas to emigrate to Augsburg of the Bundesliga. Other players from the United States are still at the starting gate.

‘ESCAPE’ IN THE MANCHESTER UNITED

According to the Mirror, there are 11 Manchester United players who want to leave the club this winter including: Van de Beek, Dean Henderson, Eric Bailly and Jesse Lingard.

HAALAND WOULD HAVE BEEN DECENTED BY BARCELONA

RICARDO PEPI, FROM THE MLS TO THE BUNDESLIGA

Ricardo Pepi could play with Raúl Jiménez in the Premier League

LORENZO INSIGNE HAS FOOT AND A HALF IN TORONTO FC

BARCELONA BEGINS TO MOVE DEMBÉLE AND COUTINHO IN THE MARKET

THE CRACKS WHO ARE FREE AGENTS IN 2022

Not to be believed! Figures ending contract in 2022

Loading...
Newer Post
VIDEO: KO for vomit! Unusual end of fight in MMA
Older Post
10 curiosities of the McLaren F1, one of the best supercars ever