Soccer team bans players from giving away jerseys to fans 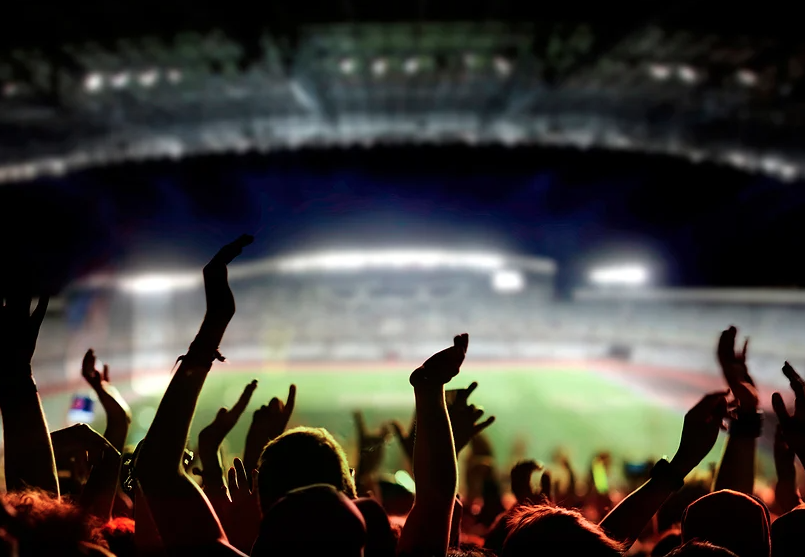 Returning to the stadium for some fans in the Dutch Eredivisie might not be the best experience this season. In Mexico, fans spend an average

Soccer team bans players from giving away jerseys to fans

The players of a soccer team in the Eredivisie, in the Netherlands, are prohibited from giving away their jumpers to the fans and the reasons that “justify” this decision are very diverse.

From different perspectives, football is a generator of multiple emotions in fans, especially in those who, every weekend, go to the stadium to see their favorite team.

To mention an example, a study conducted by LigaMX revealed that Mexican fans spend, on average, 3,360.5 pesos per gamea figure that is divided as follows: 670.3 in the stadium, 441.5 for food and beverages, 332 pesos for transportation and 220.8 in the official store.

And it is that Mexico is one of the countries where football has a strong presence of audiences. The same study reveals that 78 percent of Mexicans are soccer fansof which 22 percent mentioned having attended the stadium at least once.

Let us remember that, after the arrival of the pandemic, the attendance at the stadiums was reduced to zero, which is why in some countries the season was held behind closed doors (without fans), directly impacting an extremely solid industry.

A UEFA report delivered last year indicates that the absence of the public in the stadiums had such an effect that in that region economic losses of up to eight billion euros were reported.

Players of Ajax, of Dutch football, cannot give away their jumpers

For a few months now, fans have returned to the stadiums and, with them, the same euphoria that was experienced even before the pandemic; However, in some leagues they are taking various measures, first, health, while other decisions are calling attention to how “curious” they may be.

Something like this is happening in the Netherlands, in the eredivisiewhere the Ajax club plays, one of the most traditional in European football and in which the Mexican Edson Álvarez plays.

Recently, ahead of the 2022/2023 season, football club authorities have prohibited players from adjusting their jumpers to the fansa measure that, apparently, has several edges.

The main reason has to do with the criticism that is generated against those players who do not give away their shirts, who have even been described as “arrogant”, among other qualifiers, on social networks.

On the other hand, the cardboard that many fans carry with them represents a fire hazard, according to what the Ajax authorities mention.

Of course, this decision also has other edges, since this ban will put a stop to the sale of these shirts, which, in fact, are resold at exorbitant prices and, in addition, the idea is that fans buy the shirt in official stores.

Last weekend, during the cup match between Ajax and PSV Eindhoven, a significant amount of cardboard was confiscated.

Let us remember the case of Mexico, where fans have been banned from chanting considered “homophobic” and, in fact, the Mexican Football Federation (FMF) itself has been threatened that, if it continues with such behavior, there would be serious sanctions.

The example of Ajax, although it may seem “strange”, can set an important precedent in terms of the interaction of footballers with fans, which, in recent years, has been strengthened thanks to social networks.

The income of the Dutch club, last year, was up to 125.2 million euros and, now, with this measure and taking into account that, in various ways, soccer means identification, it could cause a major brand crisis.

the networks talk about the World Cup preview
Is Newcastle a state club with a different way of working?
The lineups for the game between Pumas and Cruz Azul
FOOTBALL 3180

Loading...
Newer Post
Medallita will fight for the absolute world championship: “It is the fight that all boxers dream of”
Older Post
Mechanic betrays Mercedes and Hamilton to make the Mexican Formula 1 champion