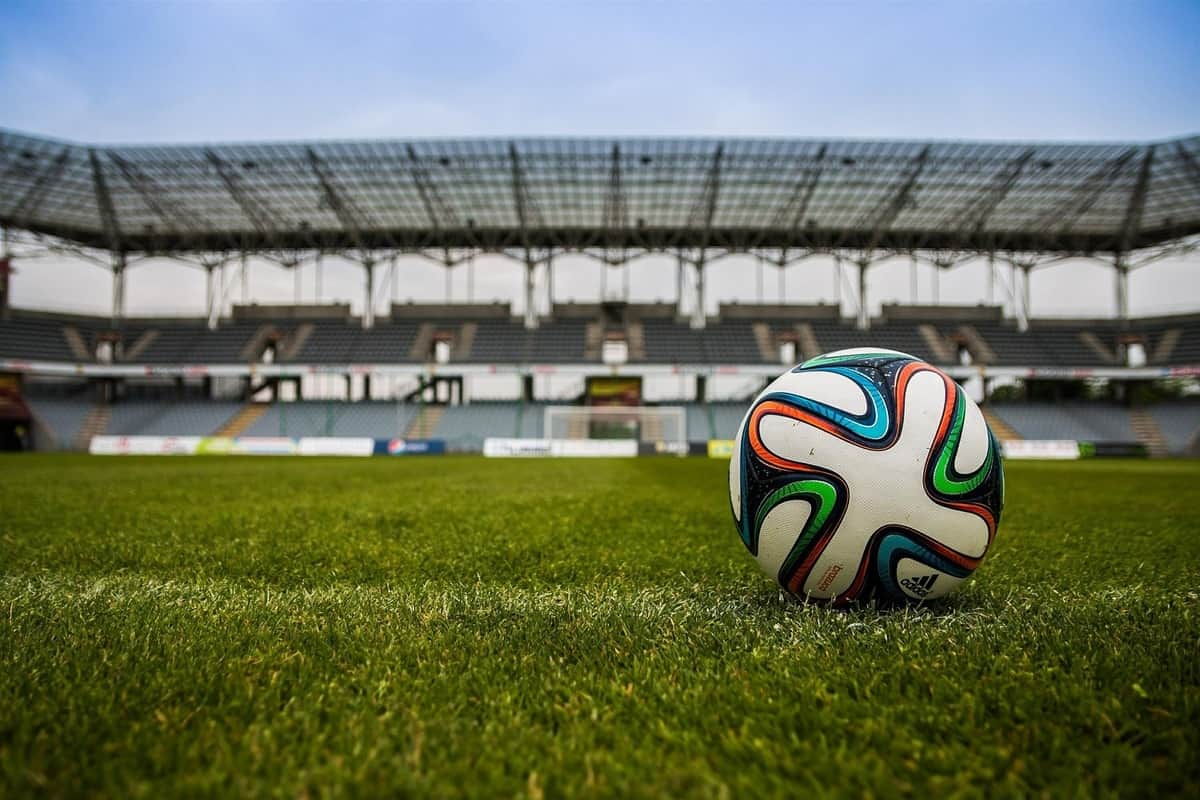 The two great team sports. Soccer and basketball coexist in the world of sports, being the two most followed disciplines at the middle level. The

The two great team sports. Soccer and basketball coexist in the world of sports, being the two most followed disciplines at the middle level. The two have similarities and inequalities, but lately we are seeing that in transfer periods, football begins to pick up trends and characteristics of basketball.

The salary limit. This concept, until a few years ago in the world of sports, only sounded like the economic space that each NBA team had to attract players to its ranks without going over an “X” amount, depending on the franchise and its economic scale. . In recent years, and due to the inflation in chips and player transfers, tools have been created to try to equalize the conditions of all the teams and that none is exceeding the cost.

These measures, a priori, tried to alleviate large investments of money from Asian groups that tried, based on checkbooks, to form a team and take it to the top. These cases could be Paris Saint-Germain or Manchester City. Even with these measures, the petrodollars of these companies have continued to roam freely in football territory. The leaders will be doing something wrong when only the modest ones have the water up to their necks in this sense.

Transfers at zero cost. Another trend that is gaining more and more strength in the football world is zero-cost transfers, that is, a player ends his contract and decides where to go without anyone paying the team where he was.

With the freedom card in hand, many teams save themselves from paying another club to bring in their chosen player. At that moment, transfer bonuses come to the fore, that is, the receiving club has to pay the player who signs to obtain it. Nonsense when the player already receives a salary for his work.

representatives. In the vast majority of businesses, intermediaries are usually the ones who take the most cut without doing much of a job. That is the case of agents in the world of football, where their salaries and percentages are far outside normal market levels and they charge too much for the work they do. The recently deceased Mino Raiola, Jonathan Barnett or Jorge Mendes are the best known in this area of ​​the king of sports. 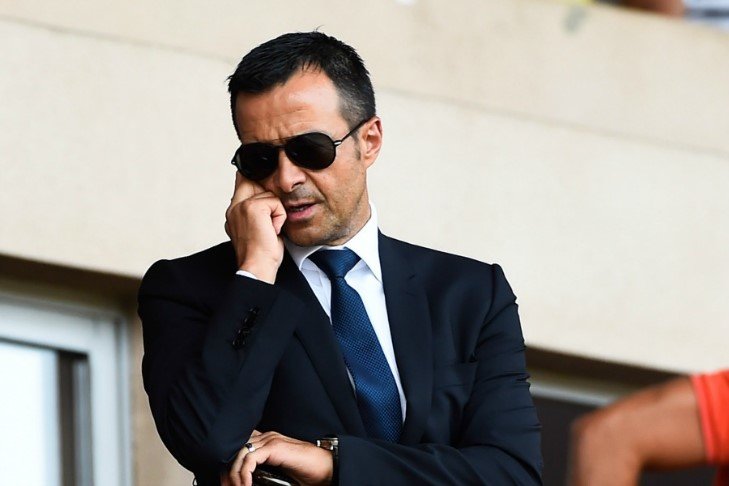 Clermont. Oddly enough, there are clubs that try to avoid paying dizzying figures for players and try to carry a much more modest transfer policy. This is the case of the French Clermont, a team from the French first division that tries to sign all its players at zero cost without paying large amounts in contract signing bonuses. 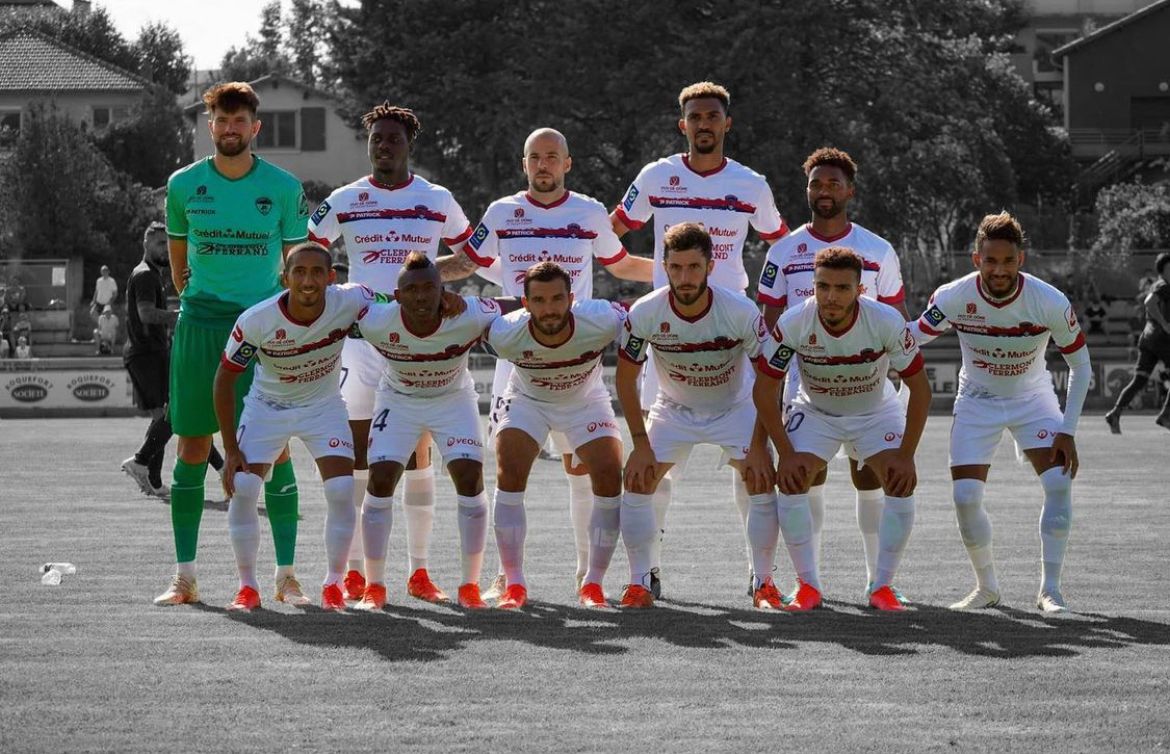 The Clermont squad in the 21-22 season. / Photo: @clermontfoot

It is more than clear that the trend in football is to turn it into a slightly freer market in which players decide to end their contracts and go on the market, and not have to depend on the club that wants them having to pay a large amount of money to attach him to their ranks. @worldwide

Tags: free transfers, basketball, Soccer
The anticipated final of the Finals that they did not expect in the Bay
Warriors win a spectacular game in the first of the series vs. grizzlies
Jaime Echenique, a name in the history of the NBA
FOOTBALL 3182

Loading...
Newer Post
Boxing beats strong again this end of the month in the port
Older Post
Bottas and his worst moment in F1 with Lewis Hamilton as a partner: “I was close to leaving him”