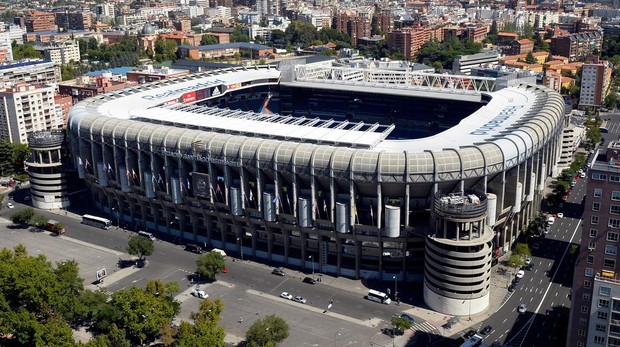 See also: Colombia and other South American teams that will play friendlies

Laranjo, who was the director of Euro 2004 that hosted Portugal, will assume his functions next January to coordinate the technical aspects of the project, which both countries confirmed last June in Madrid before the friendly match that Spain and Portugal played in preparation for the last European Championship.

You may be interested in: Colombia team: three league players who would be called up for a friendly

Fernando Gomes, president of the FPF, highlighted &#8220;the contribution&#8221; of Laranjo to the 2004 Euro and the subsequent construction of the Ciudad del Fútbol or the Athletes&#8217; House, and Luis Rubiales, maximum president of the RFEF, praised his career &#8220;to be successful in this key project for the two federations and their respective countries&#8221;.

Tags: Spain, Portugal, World 2030
A Spanish soccer game could be suspended
Spanish from Barcelona climbs in the Football Stars League
Pedri revealed what is his greatest wish in football
FOOTBALL 1114

Loading...
Newer Post
Three sports could be left out of the 2028 Olympics
Older Post
The NHL follows in the footsteps of the NBA and will allow the entry of …