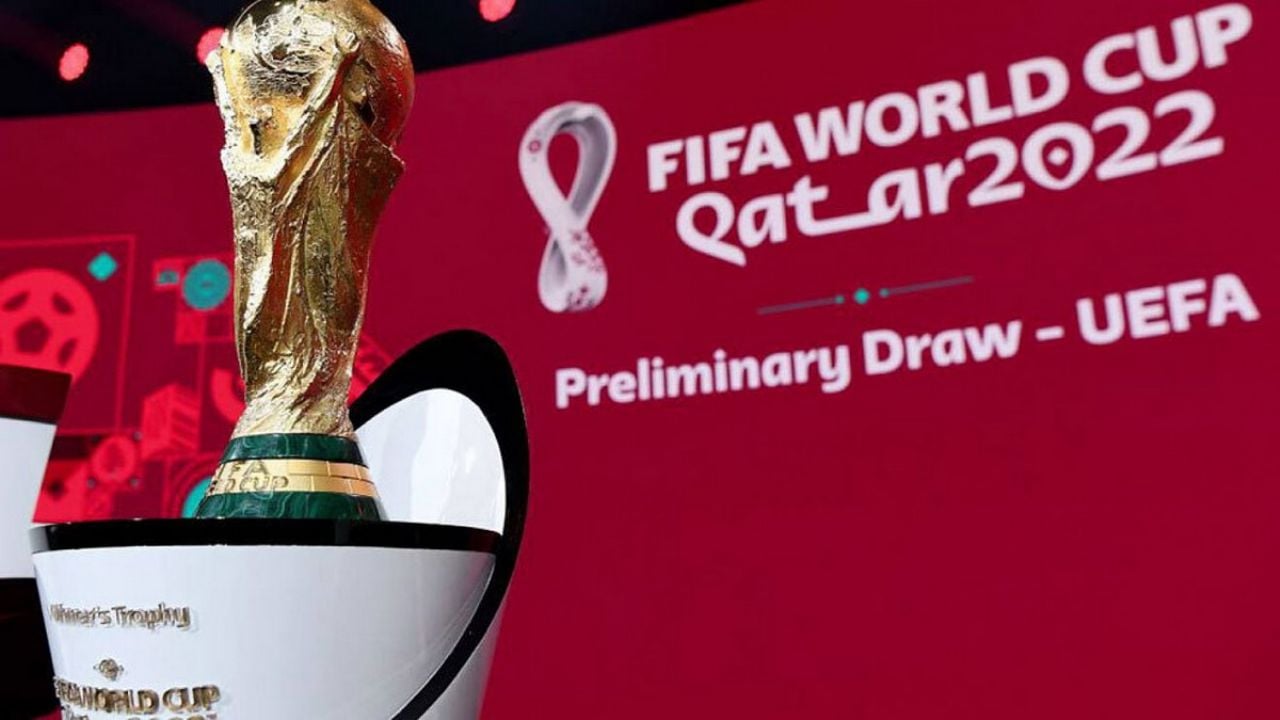 The project of Gianni Infantino to carry out a world football every two years continues its course, despite the initial reluctance that the projec

The project of Gianni Infantino to carry out a world football every two years continues its course, despite the initial reluctance that the project had. For more than the UEFA, the Conmebol and different national associations have already expressed themselves against the proposal of the president of the FIFA, the leader goes ahead with his idea.

Given that, the former French coach Arsène Wenger, the organism&#8217;s director of World Soccer Development, will lead a global summit tomorrow with representatives of the 211 member countries with the intention of discussing once again the controversial World Cup project every two years. The meeting will be held virtually and the renowned former Arsenal will be the main speaker.

The global summit was announced on October 20 by FIFA President Gianni Infantino in the framework of the last Council meeting. Infantino delegated to Wenger his project to modify the calendars of women&#8217;s and men&#8217;s soccer starting in the years 2023 and 2024, respectively.

The intention of FIFA is to debate once again the controversial and rejected idea of ​​organizing a World Cup every two years. The project emerged at the 71st FIFA Congress in May when member countries agreed to carry out a &#8220;feasibility study to investigate the possible consequences of playing the FIFA World Cup every two years instead of every four&#8221;. Wenger was chosen by Infantino to lead this process but so far he has only gotten the support of former footballers.

Both UEFA and Conmebol, representatives of Europe and South America, publicly opposed the plan to narrow the gap between the World Cups. Even in Europe they accepted in recent days that the idea is to invite the South American selected teams to their ambitious Nations League created in the 2018/19 season by 2024. 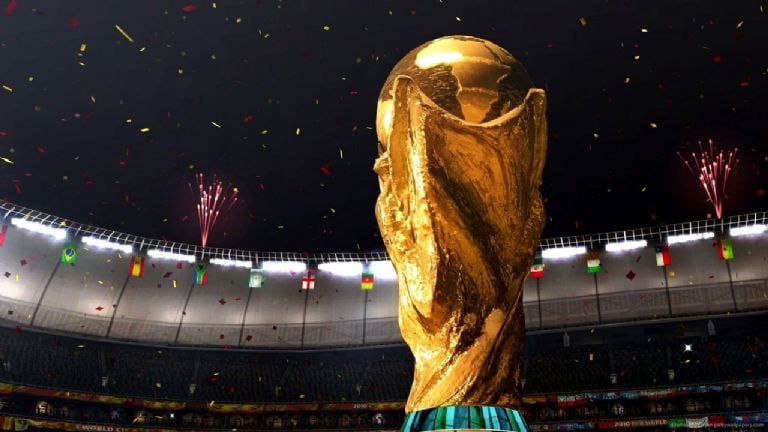 UEFA&#8217;s announcement came just days before tomorrow&#8217;s global summit and shook FIFA, which proposes the opposite: to close the gap and the competitive imbalance between the most developed and the least privileged countries, according to its project.

According to Wenger, this approach &#8220;will favor the emergence, detection and development of young talents far from the most developed countries.&#8221; FIFA will also present as support a global poll conducted between August and November in which the majority of fans voted in favor of the most followed World Cups.