Social networks: she put some boxing gloves up for sale and they threatened to steal everything from her | NewsNet 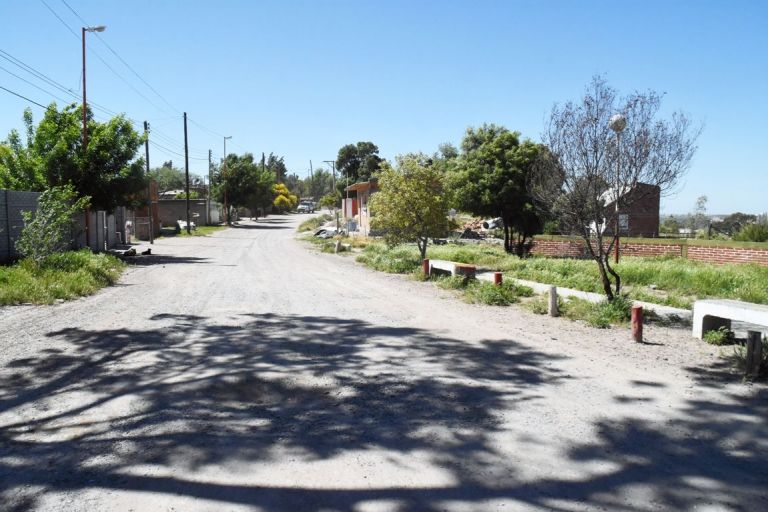 Hours of concern were experienced by a young Maragata who put some boxing gloves up for sale on social networks and then threatened to rob her home.

As the young woman told NoticiasNet, “everything was through social networks, I don’t know who they were but they wanted my information, to know where I live, etc. I had published some boxing gloves to sell and I obviously realized, then they began to threaten me that they were going to come to my house, they were going to rob me and they told me everything.

Although as the hours went by “I didn’t give it more importance, they continued to bother me, they made an appointment for me to go. Then they deleted the account. So that’s it.”

However, the bad time lived and the feeling of concern is. “Luckily there are security cameras because you never know what can happen to you. Already the insecurity, it does not have a schedule, it is a shame, ”said the young woman to this medium.

The incident in question occurred over the weekend and the victim is a young woman from the Villa del Carmen neighborhood, precisely one of the neighborhoods in Carmen de Patagones where the neighbors ask for greater security.

In recent days, at the request of neighbors and due to the events recorded, the Municipality installed new security cameras to prevent crimes.