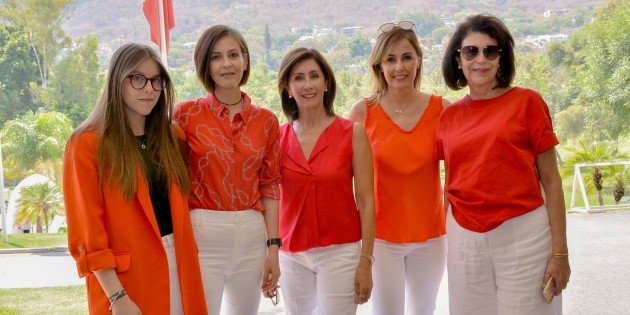 Under the slogan “For the integral education of women”, the competitors enjoyed an afternoon of golf to benefit quality education in Mexico. The golf course allowed players to play their best game, which was reflected in the results. The prize for the first “hole in one” on hole 9 was a 2022 Mazda pickup.

The atmosphere was one of total party, since after the exciting tournament that began at 9 in the morning, the awards lunch was held where the golfers and the organizing committee continued to enjoy the sunny afternoon.