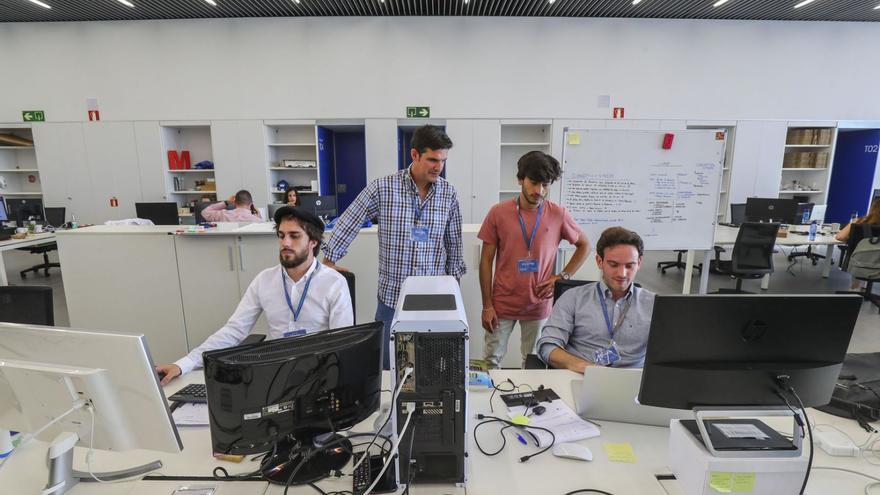 That football is the sport of our time is undeniable. Nor that it is a formidable business. But not everything is the big signi

That football is the sport of our time is undeniable. Nor that it is a formidable business. But not everything is the big signings or the multimillionaire television payments. Professionalization extends to all areas and even begins to touch the amateur world. Director Sergio Navarro, marketing specialist Darío López and engineer and programmer Agustín Spaccesi, the founders of Clunnity, a startup that has developed sports management software for soccer clubs, saw this clearly.

As its CEO, who lived in the United States, Malaysia, Italy and Germany before working for a decade, starting in 2008, for Aldi, explains, the three founders “broke from our previous lives and met in the Demium incubator. There we saw that we were complementary and that the three of us were passionate about football and decided to start a company. This is how Clunnity was born in 2021, which can be defined as the club’s excel, the team’s WhatsApp, the coach’s notebook and the digital report warehouse. In the words of Navarro, it is a “software that makes life easier for clubs so that they have efficient and simpler management” that includes “statistics of players and matches, internal communications of the club, conducting surveys to prevent injuries»… They can also offer economic management, «but the strong one is sports».

Clunnity’s business is aimed at youth and amateur football teams, since the big ones have their own departments. It was precisely in one of those “where we saw our potential”. And it is that in the Valencia Innovation Hub, a department of the Mestalla club, “we were finalists in their contest for entrepreneurs and there we realized our potential.” Shortly after, the startup was selected by Lanzadera, Juan Roig’s business accelerator, thanks to which they managed to make their first round of financing, in which a fund invested 100,000 euros in the company. Clunnity, where its three partners and two other employees work, went on the market last January and it hasn’t gone badly at all: right now it has sold its software licenses to nine teams in Valencia, such as Silla, CF or Colegio Salvi, already an academy in Dubai, in the United Arab Emirates.

Tags: base, software, Soccer
A Estrada lives his grassroots football party
Grassroots football beats covid by a landslide in the Cajasur Cup
Stephen Curry out for at least two weeks after left foot injury
FOOTBALL 3662