Solari will seek to maintain his undefeated in Liga MX classics 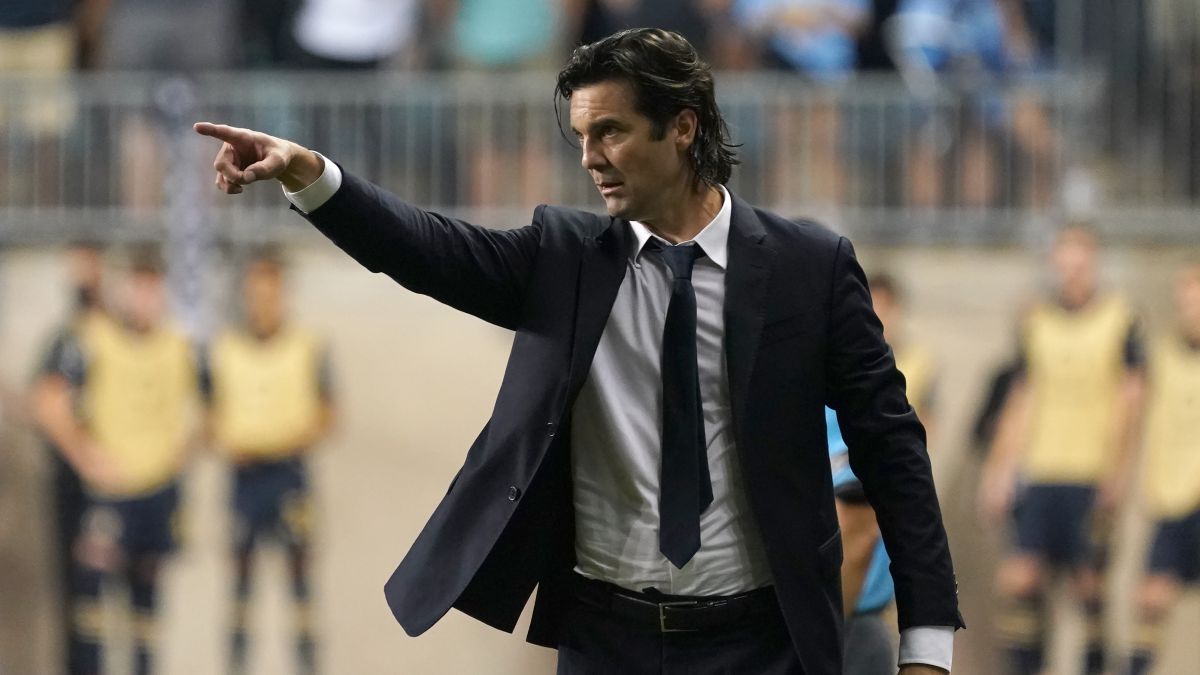 After falling with the Red Devils of Toluca, the America is now focused on being able to defeat the Chivas at National Classic. The Argentine stra

After falling with the Red Devils of Toluca, the America is now focused on being able to defeat the Chivas at National Classic. The Argentine strategist Santiago Solari is undefeated in this type of duels in Mexican soccer, because last semester tied with Cruz Azul, while defeating Pumas and Guadalajara.

The former player of the Real Madrid came to the technical direction of the Azulcrema team at the end of 2019, after Miguel Herrera left office. During the tournament Guardians 2021, the Argentine faced the Sacred Flock, which he defeated by a score of 3-0 in the field of Akron Stadium; later, tied to a goal with ‘Machine‘and finally beat the squad 1-0 UNAM.

Now, Solari will try to beat the Guadalajara team on matchday 10 of the 2021 Apertura to keep their undefeated in the classics of the MX League. On the other hand, the Guadalajara does not arrive in good shape, since Victor Manuel Vucetich he was removed from his position as technical director and Michel Leaño will direct to team.

In Spain he suffered for the Classics

During his passage with the Real Madrid, Santiago Solari faced Barcelona three times, two of them were in the semifinals of the Copa del Rey, where he registered a loss and a draw. In LaLiga, the Argentine coach could not with the Catalans either and fell by the slightest difference on the stadium court Santiago Bernabeu.

On February 9, 2019, Real Madrid faced the Atlético de Madrid in the Madrid derby, fortunately for Solari, was able to defeat the ‘colchoneros’ thanks to the annotations of Casemiro, Sergio Ramos and Gareth Bale.

Carlos Vela could go to football in Turkey next year
These were those summoned by Rueda who scored a goal in foreign football
The world of football joins the National Holidays: Italy, France …
FOOTBALL 1115