Some of the NBA MVPs that fans love the most 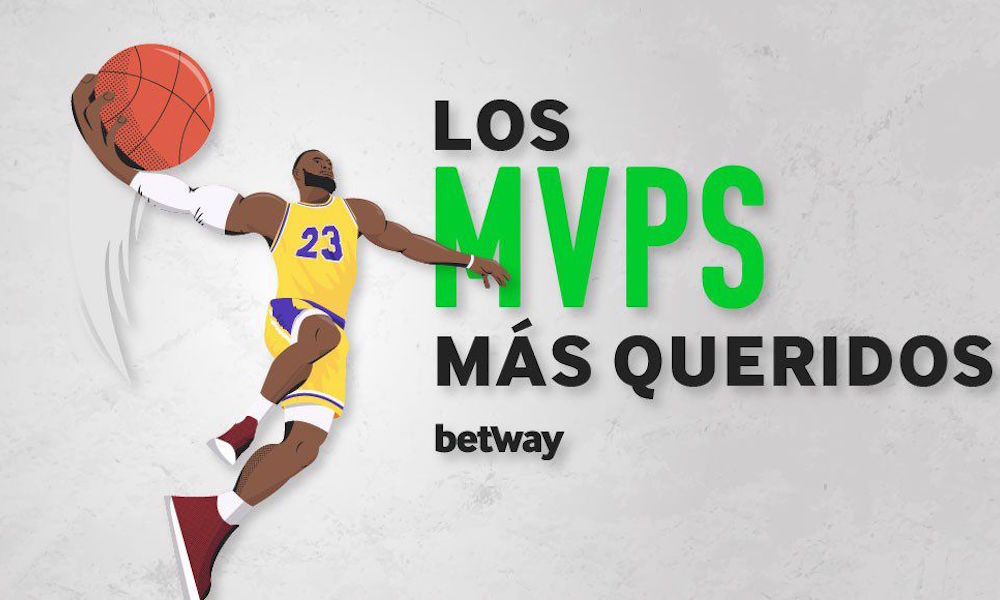 We enter the final stretch, and this is where the news takes advantage, of course without detracting from what was done by the players who a

We enter the final stretch, and this is where the news takes advantage, of course without detracting from what was done by the players who are before the first place on the list. From the hand of the study prepared by the benchmark in NBA betting Betway we can enter from another prism in the history of some of the best players who have passed through the league.

Other data to take into account is that he is the third player to win both awards in the same season, the MVP and the DPOY, after Michael Jordan and Hakeen Olajuwon; and, in addition, he is the second player to achieve two consecutive 40-10 in the NBA finals, along with Shaquille O’Neal.

Last season, he surpassed Kareem Abdul-Jabbar’s 14,211 points, becoming the leading scorer in Milwaukee franchise history. For all this and more, Giannis is among the most popular MVPs (2019 and 2020) with a 17.00% positive sentiment among fans. Incidentally, the Milwaukee Bucks forward was also named NBA Finals MVP in 2021 after leading his team to their first title in 50 years.

He is the second player with the most points scored in a game, with 81, behind the 100 scored by Wilt Chamberlain in 1962. After his retirement, the Lakers retired their jerseys with numbers 8 and 24, being the first time in history in the NBA for this to happen, as the report released by the Betway Insider Blog adds.

Unfortunately, his death came early and, despite this, he remains one of the most beloved basketball stars, with 17.80% positive feelings and an account of more than 20.9 million followers.

He has just over 11 million followers on IG, but his positive references keep him in the memory of NBA fans, and everything indicates that it will be so for a long time.

Loading...
Newer Post
Even in Honda they hallucinate with Aleix: “What he did was bestial”
Older Post
Carlos Ortiz resigns from PGA Tour and joins LIV Golf Series