Son Parc, a weekend to remember 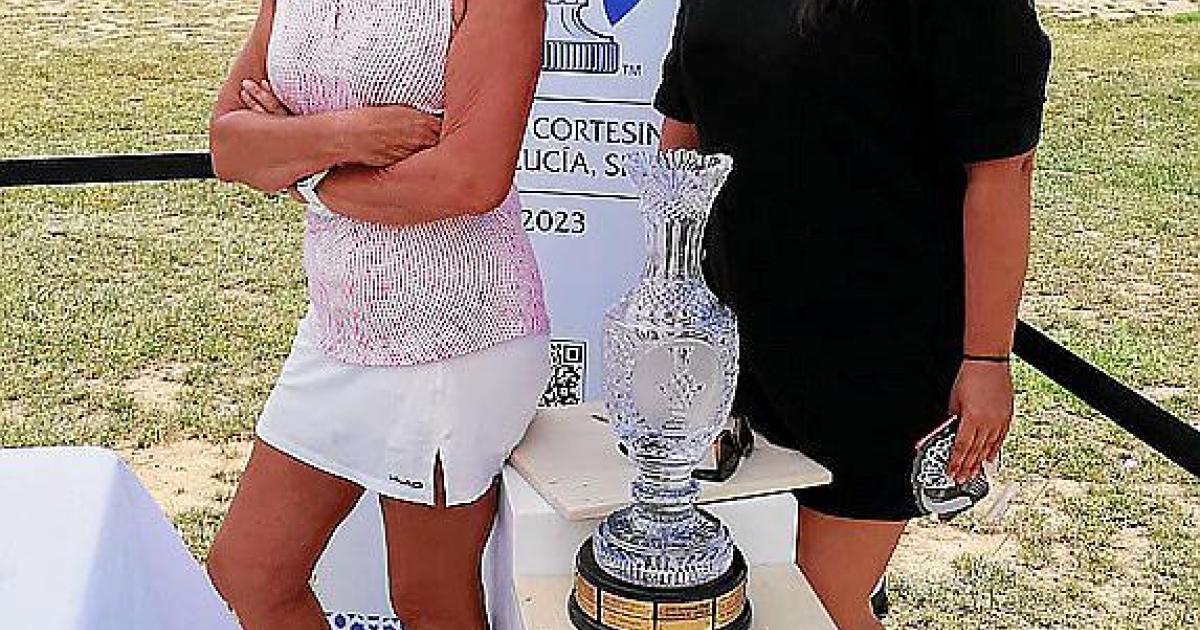 During the past weekend, Golf Son Parc Menorca was able to experience a historic day with the presence of the true Solheim Cup on display on the go

During the past weekend, Golf Son Parc Menorca was able to experience a historic day with the presence of the true Solheim Cup on display on the golf course.

The Solheim Cup is a biennial golf trophy that pits women’s teams of professional players from Europe and the USA against each other and is held in the same format as the men’s Ryder Cup. For the first time, it will take place in Spain at Finca Cortesin (Andalusia) from September 18 to 24, 2023. These days the trophy is going around Spain through the ambassadors of the Spanish golf courses and at Balears Golf Son Parc Menorca It has been the only golf course that has hosted the famous trophy. The purpose of the trophy trip is to promote the Solheim Cup 2023 and women’s golf.

And on Saturday there was a tournament for the little ones and a putting green competition as well as an open day. With the participation of 60 players who played in pairs, including locals, players from Mallorca clubs and international players, the day, apart from being very hot, enjoyed a clear sky.

Tags: sports Center, Golf Son Park, Golf in Minorca
MMA: Al Iaquinta hints at his withdrawal from MMA: “It’s not worth it”
Boxing: Melania Sorroche could not win the world title in France
Boxing: Aitor Nieto against Jon Mguez, a great fight this Friday in Oviedo
GOLF 1029