Sorare and his fantasy football come under scrutiny from UK regulators 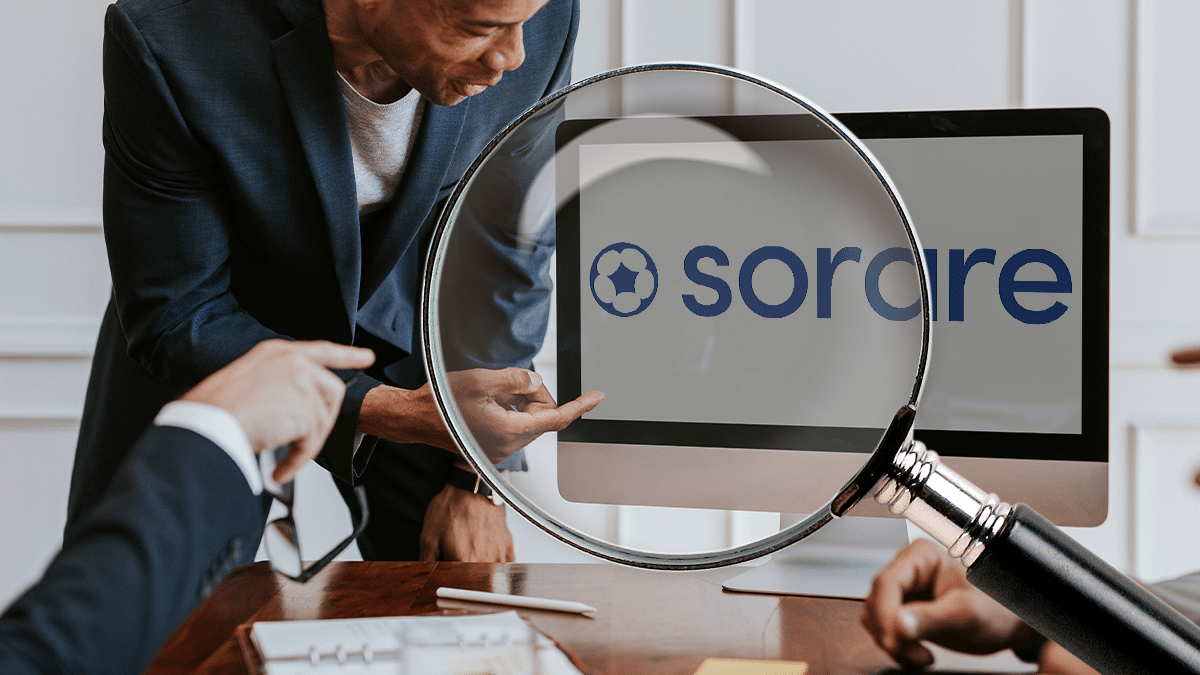 The UK Gambling Commission opened an investigation into French fantasy football platform Sorare. The intention is to determine if the co

Sorare and his fantasy football come under scrutiny from UK regulators

The UK Gambling Commission opened an investigation into French fantasy football platform Sorare. The intention is to determine if the company requires a license to operate and if the services it provides constitute gambling in that nation.

“It has come to our attention that the football-themed website, Sorare.com, is available to consumers in Great Britain,” the agency said in a short statement.

Sorare is not licensed as a gambling company, permission granted by the commission. Because of this, the agency considers that the company is outside the country’s regulations and they want to determine whether it requires authorization or not.

At the beginning of the investigations, the commission advised that it remains on the part of consumers whether or not they interact with the website of Sorare.

Sorare is a fantasy football game based on the Ethereum blockchain, in which NFTs are issued in the form of collectible digital cards and can also be traded.

Given what was announced by the United Kingdom, the response from the Paris-based company was swift.

“When a product with fledgling technology is successful, such as Sorare’s game and digital trading cards, it is normal and expected to receive regulatory questions,” Sorare wrote on his blog.

Likewise, the company said it was “very sure” that the fantasy football platform “does not offer any type of regulated game” and this has been confirmed by “legal experts” since the platform’s operations began.

“We will always participate and maintain an open dialogue with the authorities who come to us to learn more about our game. We believe this is the responsible way to grow our game and our community globally, ”the company added.

Sorare denied the claims of the United Kingdom and assured that they will collaborate with the authorities.

Sorare, an NFT game to compete

As previously mentioned, Sorare is a game based on digital cards, each one represents a soccer player professional. With the NFTs of each soccer player, users compete for which team has the best squad creating personalized lineups.

It should be noted that each card has characteristics and attributes that will be consistent with the performance of the footballer in real life. Sorare currently has with 600,000 registered users in more than 170 countries,

Sorare has been joined by a huge number of clubs, players, leagues and national teams of all the world. One of the last to partner with the company was the Bundesliga and the German soccer team, a fact reported by CriptoNoticias

The same have been done by teams from Latin America. Among those that stand out Argentina that has the Boca Juniors clubs, Racing Club de Argentina and Rosario Central, while Peru has the University team of Peru.