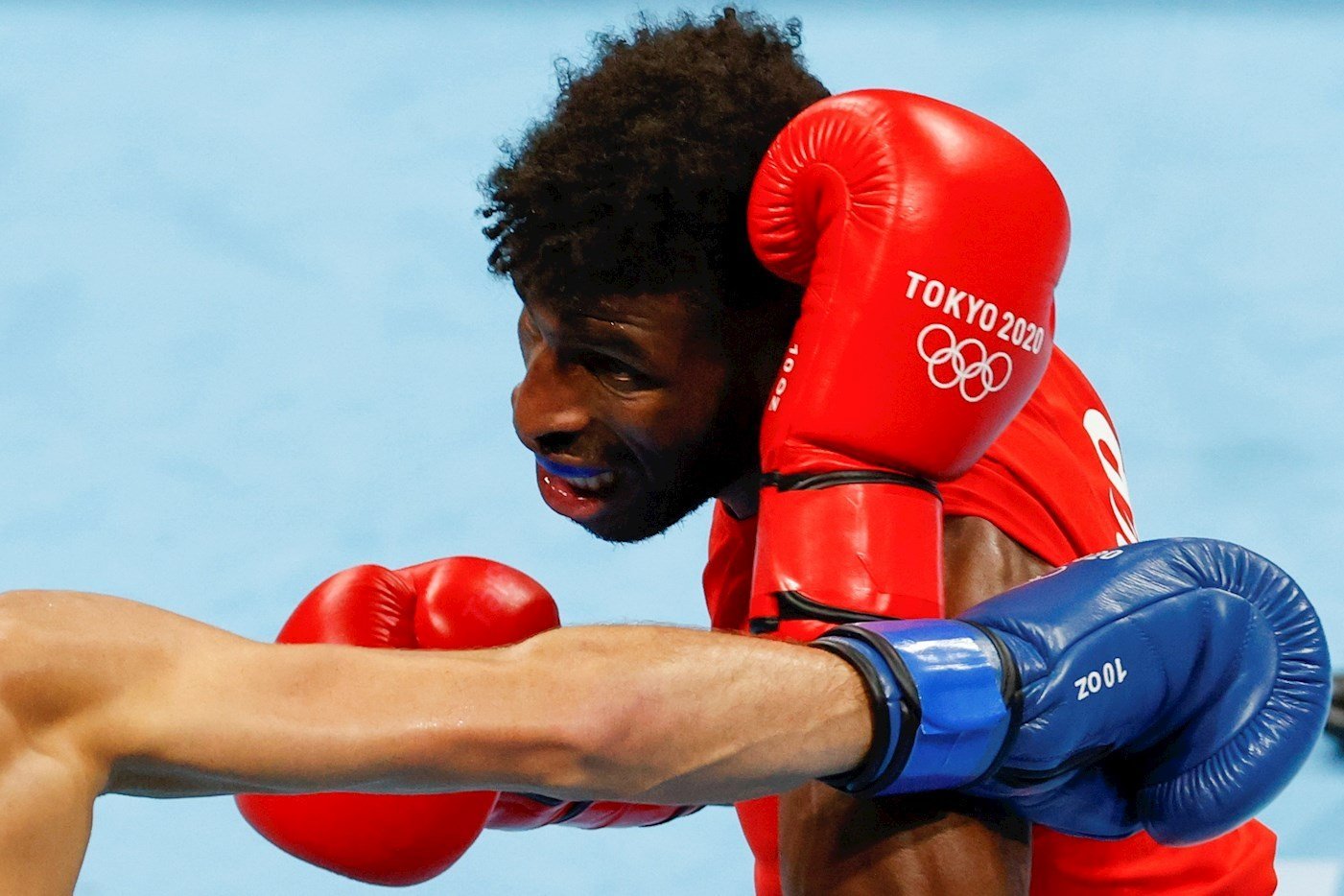 Cuban boxer Andy Cruz, Tokyo 2020 Olympic titleholder and triple world champion, left the island this weekend for an unknown country, as confirmed to OnCuba At dawn this Monday two sources close to the boxer, who asked to remain anonymous.

The first to report on the subject, at the stroke of midnight on Sunday, was the specialist Willie Suárez, through his Facebook page, BoxeoCubano, where he assured that Andy had not appeared in Camagüey for the Playa Girón tournament that begins this Monday and that he was already out of Cuba, specifically in the Dominican Republic.

“We can already confirm it. Andy Cruz Road to professional boxing. Andy was expected yesterday at the tournament and he didn’t show up. They automatically went out to look for him everywhere and did not find him. Andy is already out of Cuba and very soon live with Willie Suarez”, pointed out the specialist in social networks.

the website Hitthe official website of the National Institute of Sports in Cuba, confirmed on Sunday night that Andy was one of the absences from the Playa Girón, which starts this Monday with the presence of 114 athletes.

“He was absent from the last days of training and did not travel to the competition venue,” he told Hit the national commissioner and president of the Cuban Boxing Federation, Alberto Puig de la Barca.

Andy Cruz’s alleged intentions to leave Cuba were revealed about a month ago, as a result of his exclusion from the Antillean delegation that participated in a professional billboard in Aguascalientes, Mexico.

That event marked the debut of the Antillean boxers in the professional arena under the protection of the national sports movement, so it was expected that the man from Matanzas would be present as one of the main protagonists in his capacity as the best boxer in the country.

At first, the directors of Cuban boxing only said that Andy’s exclusion was about “last minute adjustments”, and later added that the star boxer had reduced his performance and attitude in the gym, so “the group opted for the strategy of not exposing it and rewarding the dedication of Osvel Caballero”.

However, various rumors on social networks put on the table the idea that Andy was not in the team for the Aguascalientes cartel because he planned to leave the team abroad to embark on the path to professionalism.

In an effort to deny these rumors, the island’s official media published a message from the boxer himself in early June, in which he claimed to be training hard and preparing at the Orbein Quesada school in Havana – known as La Finca – for the national championship. Playa Giron.

In said letter, he also said that he was waiting for his debut in professional circuits under the aegis of the Cuban Federation, “to show the world and show myself that we are prepared for any type of event.”

Definitely, everything seems to indicate that this debut in the professional arena under the protection of Inder will no longer take place, after the latest information that places Andy outside the country. The departure of the boxer from Matanzas is a significant loss for the Cuban sports movement, which has lost several top-caliber troops in recent months.

Jordan Díaz and Andy Díaz in athletics, Ismael Borrero in wrestling, Fernando Dayán Jorge in canoeing, Kevin Brown and Henrich Ruiz also in boxing, as well as an important group of baseball players, are some of the most important names that have decided definitively separate from the national athletic movement since July of last year.