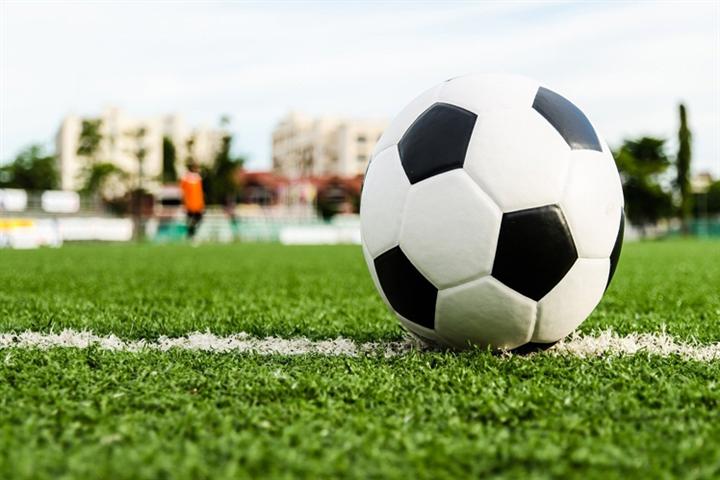 There will be two games that will conclude the group stage of the tournament against Switzerland (September 24) and Portugal (27), in whi

There will be two games that will conclude the group stage of the tournament against Switzerland (September 24) and Portugal (27), in which the Spanish lead the key two with eight points and the winners go to the next phase.

The technical director of La Roja, Luis Enrique Martínez, surprised by summoning Iglesias, who had an excellent start in LaLiga with Betis de Sevilla, and especially Williams (Athletic de Bilbao), when his brother Iñaki decided to go to the World Cup with the country of origin of his parents, Ghana.

It is the first call-up for Iglesias and Williams to the national team, in what constitutes Luis Enrique’s penultimate call-up before Qatar 2022.

They fill the vacant positions of the injured Dani Olmo and Gerard Moreno. He also recovers Yéremi Pino (Villarreal) and keeps Marco

Asensio (Real Madrid) and Jordi Alba (Barcelona), both with few minutes in their respective teams.