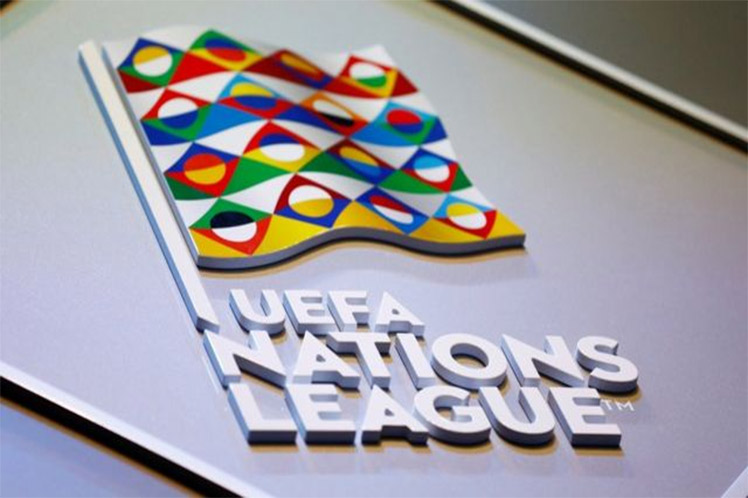 It will serve, of course, to determine the fourth place in the Final Four of the Nations League scheduled in June 2023, but it will espec

It will serve, of course, to determine the fourth place in the Final Four of the Nations League scheduled in June 2023, but it will especially offer signs of the current level of the Iberian rivals with their minds set on the Qatar World Cup 2022.

A tie would be enough for the Portuguese to join the group that already includes Croatia, the Netherlands and Italy. And for the Spaniards it is a matter of validating the triumphant expectations that dominated the atmosphere until the reality check with Switzerland (1-2).

The result against Switzerland led to a balance for the Red with many negative points. Lack of concentration in the defense in set pieces, lack of depth and little forcefulness, to the point of hardly disturbing the Swiss goalkeeper Yann Sommer.

If Spain won, they practically had the leadership of group A2 in their pocket. However, the setback plus Portugal’s 4-0 win against the Czech Republic changed the equation. Now the Lusitanos lead the series with a two-point advantage over their neighbours.

It will be tonight in Braga the definition. Given that Cristiano Ronaldo is no longer the figure of the Portuguese, the young blood makes the Lusitanian team more dangerous (Jota, Fernandes, Leao, Cancelo, Dias).

Spanish coach Luis Enrique Martínez will have to make changes and seek more coherence in attack, while strengthening his back line. The entry of striker Alvaro Morata is taken for granted and perhaps depending on starters, debutants Borja Iglesias and Nico Williams. Although the local media bet on deeper touches, which would leave Unai Simón in the goal; Carvajal, Eric Garcia, Diego Llorente, Gaya; Rodri, Gavi, Pedri; Asensio, Sarabia and Morata, to the detriment of Busquets, Alba and Ferrán Torres.

The problem is that the draw is not worth it and the coach will have to risk it, questioned for not calling up the Galician striker Iago Aspas.