Spain warms up football with Real Madrid in the foreground 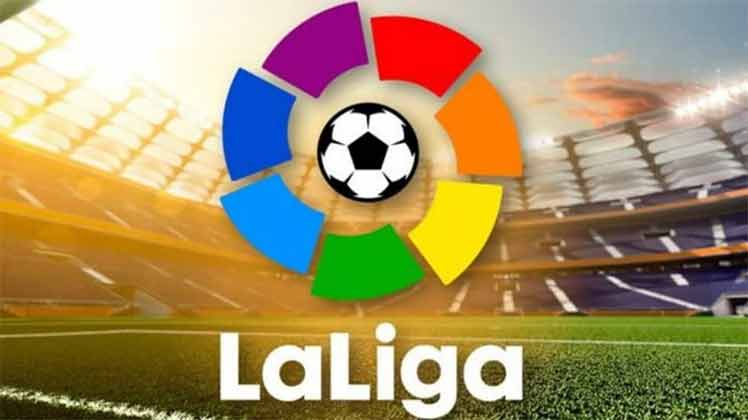 The preseason and the signings filled the empty spaces of the most universal of sports in the Iberian country. It was Barcelona, ​​in it

The preseason and the signings filled the empty spaces of the most universal of sports in the Iberian country. It was Barcelona, ​​in its eagerness to return to the top, the most successful with five high-level contracts.

The Polish Robert Lewadonwski, the Frenchman Jules Koundé, the Brazilian Rafinha, the Ivorian Franck Kessié and the Danish Andreas Christensen reinforced the Barça squad, plus the rehiring of the Frenchman Ousmane Dembelé.

With fewer deficiencies a priori, Real Madrid, monarch of the Champions League, LaLiga and the Super Cup last year, was limited to two signings, the German Antonio Rudiger and the French Aurelien Tchouameni. Even today, experts and fans wonder if he doesn’t need a striker.

The idea in the environment is that the almost absolute dependence of the meringues on Frenchman Karim Benzema, favorite to win the Ballon d’Or this year, can become a double-edged sword. Above all, with the intensity of the calendar that includes the World Cup in Qatar in November and December.

The concern of whether Benzema has a cold or an injury is repeated. He was not against Barcelona in the pre-season Clásico in the United States, won by the Catalans 1-0, and his absence was missed.

Then, in two other friendlies he scored two goals against America in Mexico and Juventus in Turin. Coach Carlo Ancelotti’s response is to test Belgian Eden Hazard as a false nine, something that doesn’t seem to fit very well at the moment.

Real Madrid will play in Helsinki on August 10 the European Super Cup against the German team of Eintrach Frankfurt, a title that they seek to win to start the new season off on the right foot.

Meanwhile, another strong contender, Atlético de Madrid, bets with practically the same chips, with the confidence that the Portuguese Joao Félix will take over the offensive leadership, along with Alvaro Morata and the Frenchman Antoine Griezmann.

A kind of soap opera has been sold with the probable-impossible arrival of the Lusitanian Cristiano Ronaldo to the colchoneros, given the desire of the fiery striker to be in a Champions team, and not in Manchester United that will play the Europa League.

It seems more smoke than anything else, but the summer market closes on August 31 and some surprises are still not ruled out.