Spain will host the first boxing World Cup in its history 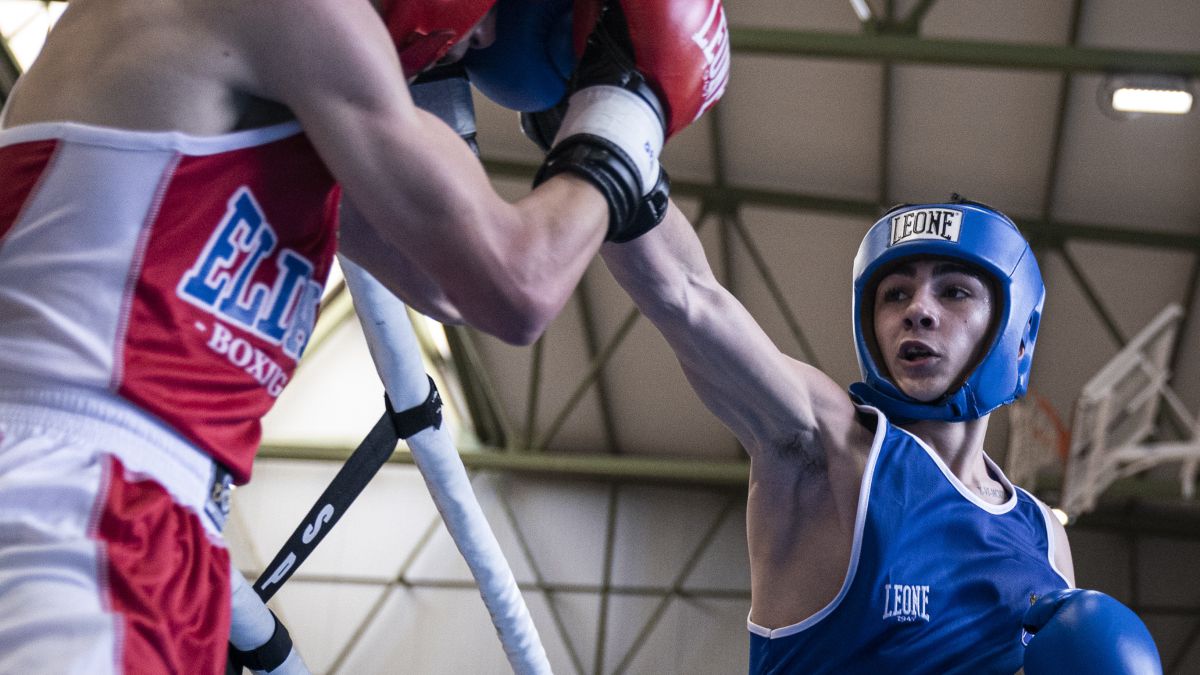 The province of Alicante will host in November 2022 the world championships of the Youth category, a competition that will bring together the men'

The province of Alicante will host in November 2022 the world championships of the Youth category, a competition that will bring together the men’s and women’s tournaments and will be included in the events to commemorate the centenary of the founding of the Spanish Boxing Federation (FEBox).

The executive of the International Amateur Boxing Association has unanimously chosen the candidacy of Spain, which for the first time will host a world-wide boxing competition in any of its categories. The men’s competition will fulfill its eighth edition with the new name, which takes the witness of the old Junior World Championships, of which fourteen editions were held.

In the female field, it will be the seventh edition. Since 2018, both categories, male and female, coincide in the same venue. The federative entity chaired by Felipe Martínez has on the agenda to carry out a series of activities that will be revealed progressively and that, according to its chief executive, will place Spanish boxing “in the place it deserves.”

Martínez affirmed that the competition will bring together some five hundred athletes for fifteen days and announced the visit of the president of the International Amateur Boxing Association (AIBA), Umar Kremlev, after the celebration of the Elite World Cup in Belgrade in October, to supervise the chosen areas for the celebration of the championship. “Spain is ready to show the world its organizational capacity and we are eager to welcome the countries to enjoy a great event, in a venue that has the best climate and the best services.“Martinez sentenced.

Alberto Palmetta: the Argentine boxer who received financial help from his students to settle in the United States and fight for his great dream
Kiria Tapia will try his luck in professional boxing
Women’s boxing: Elizabeth Britos vs. Agustina Rojas
BOXING 3071