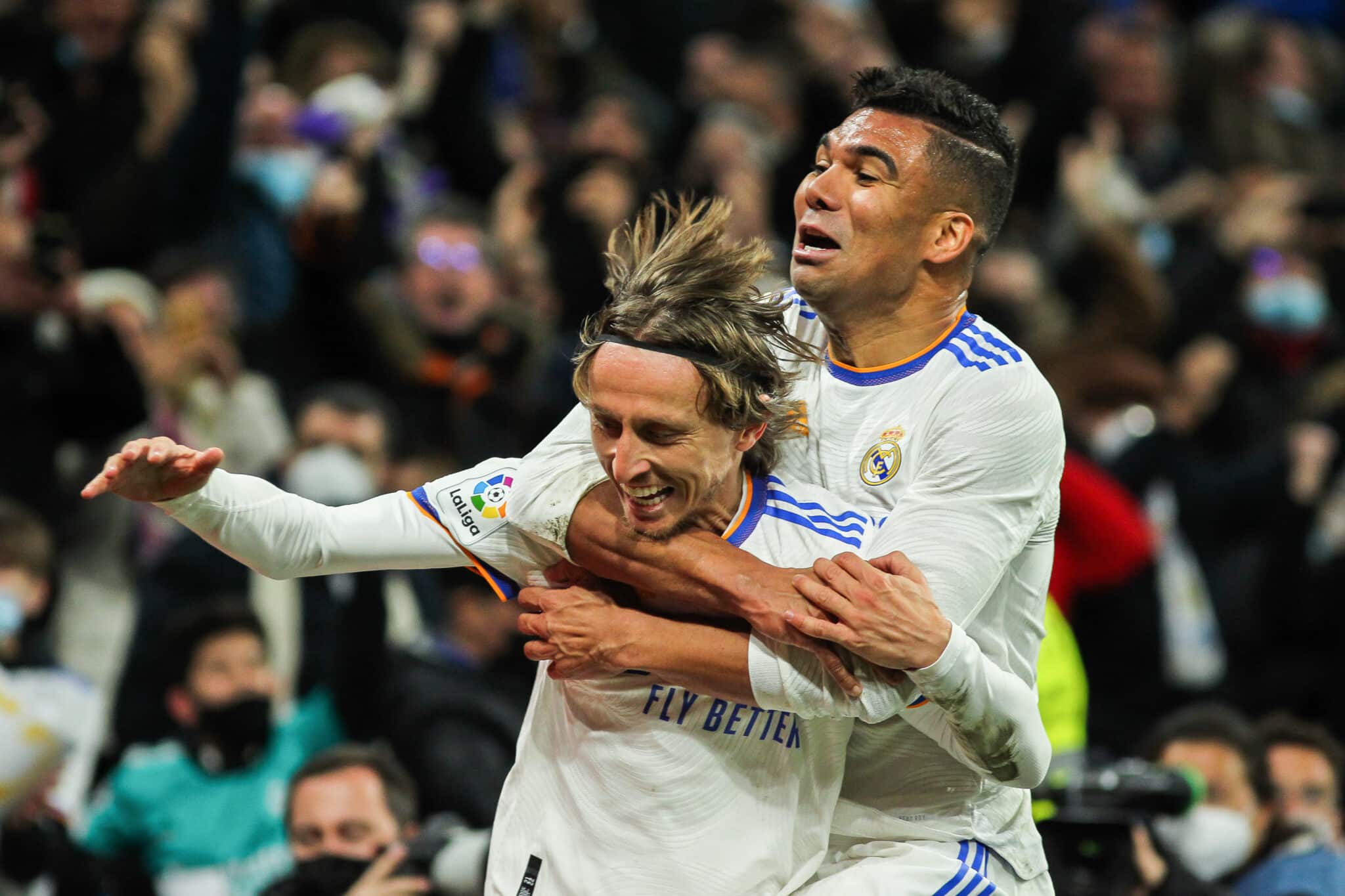 LaLiga is one of the most famous competitions in the world, not only in its discipline, but in sport in general. The level of its teams and the

This is not only reflected in the sporting aspects, but also as one of the most attractive economically and financially. Proof of this is all the foreign investment that has come to Spain through the different teams that make it up.

Currently there are already eight First Division clubs and six from LaLiga SmartBank that have foreign entrepreneurs, companies or investment funds as shareholders, or what is the same, 33% of the forty-two that participate in these two competitions.

Some figures that have recently been completed with the operations from the United States in Real Zaragoza, Leganés, recently bought by the Mexican Jeff Luhnow and his company Blue Crow Sports, and Sporting de Gijón, with Alejandro Irarragorri at the helm.

Singapore, Argentina or China are other foreign countries represented in Spanish football, in teams such as Valencia, Elche or Espanyol, respectively. In addition, the three clubs recently promoted to LaLiga Santander share the condition of having an owner from outside our borders, Turki’s Almería, Ronaldo’s Valladolid and Grupo City’s Girona.

In the Second Division there is also Málaga, still in the hands of Al Thani, which is awaiting sale, or Oviedo, with the famous Mexican billionaire Carlos Slim. In addition, since the First RFEF Albacete has risen, whose largest shareholder is the Qatari group Skyline International.

But not all foreign operations are intended to take ownership of the clubs, but also come to strengthen the budgets of some teams, as is the case of the Americans Ares Management and Quantum Pacific Group, of the Israeli Idan Ofer, in Atlético from Madrid; or the case of Sevilla, which thanks to its agreement with 777 Partners, an investment group from the United States, hopes to be able to cover new projects in the short term.

In addition, the financial attractiveness of LaLiga is not only limited to its individual clubs. The competition itself has benefited from the entry of CVC funds into LaLiga Impulso, which has involved a capital injection of 1,994 million euros into the Spanish competition, thus leading the ranking of private capital operations in the first half of the year, according to the latest report published by the Capital & Corporate media.