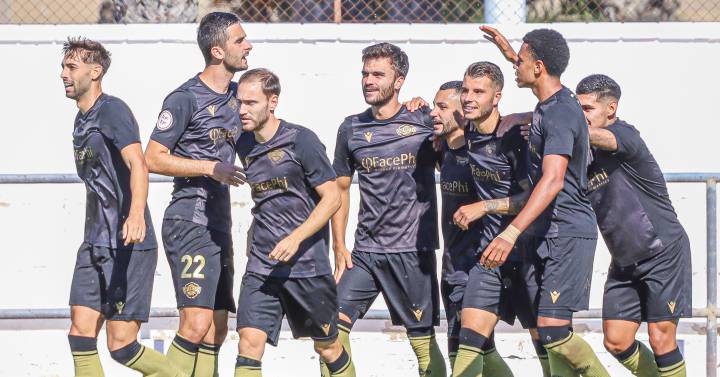 Spanish football debuts on the Stock Market. The CF Intercity makes its debut today on the BME Growth, former MAB. It will be the first Spanish

Spanish football debuts on the Stock Market. The CF Intercity makes its debut today on the BME Growth, former MAB. It will be the first Spanish soccer team to be listed on the market after passing through the Pre-Market Environment.

Intercity&#8217;s IPO price will be 1.2 euros per share, which &#8220;coincides with the one agreed upon in the latest corporate operations carried out by the company just before its incorporation into the market.&#8221;

The club, with just over 4.6 million shares, will have a capitalization of 5.55 million euros. Deloitte will be your registered advisor, while GVC Gaesco Valores will act as your liquidity provider.

In Europe, a large group of soccer teams are listed on the stock market. For example, in Italy Juventus Milan is listed, which fell 12.7% in the year, and those of and Lazio, who are in a draw. On the French market the Olympique lyonnais, which has risen by 3.2%. And on the Dutch Stock Exchange, Ajax, which fell 6.5%. .

Salvador Martí, president of CF Intercity and shareholder of FacePhi, another listed company of BME Growth, has assured that “we are making history. We are convinced that going public is good for a football club, as fans become shareholders. Our goal is for the club to be sustainable ”.

The Pre-Market Environment is a BME program that accompanies companies on their way to the stock markets with training and helps in their adaptation to make the leap. Currently there are 16 companies in this initiative and another 15 partners that help in the formation of the companies.

Loading...
Newer Post
MMA fighter is knocked out with a slap during a ‘slapping contest’
Older Post
They are veteran stars of UFC 267 – Lights of the Century