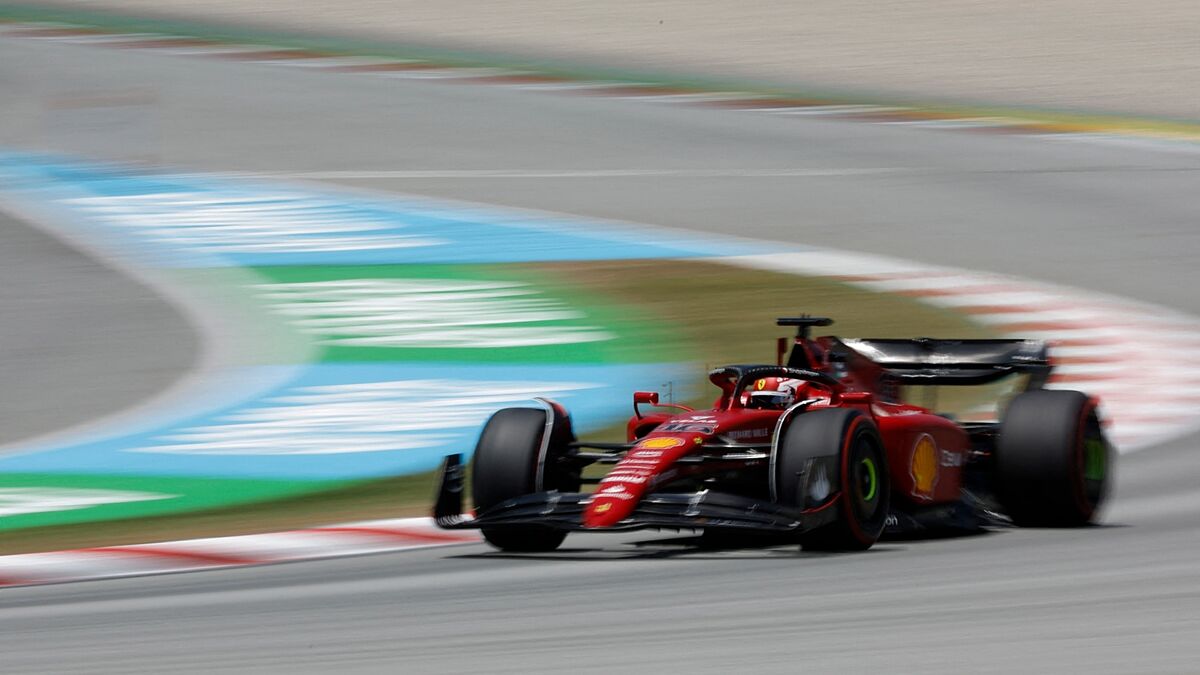 CHarles Leclerc he recovered on the last lap and overtook Max Vertsappen to take pole position at the Spanish GP. The Mexican Sergio 'Czech' Prez b

CHarles Leclerc he recovered on the last lap and overtook Max Vertsappen to take pole position at the Spanish GP. The Mexican Sergio ‘Czech’ Prez battle and start in the fifth position.

Ferrari maintained the dominance shown in free practice and had two quiet qualifying sessions. However, the problem for Leclerc appeared in Q3, when he lost the first fast lap due to a spin at the chicane.

Verstappen had been solid and it seemed that the balance was on the side of the Austrian team. Nevertheless, Leclerc put all his energy into the last lap and took advantage of the world champion’s loss of power to take pole.

Max was unable to improve his performance and claimed that he had struggled with power. However, he is in the front row and will fight at the start with Carlos Sainz.

On the other hand, the complications continued for Prez, who lost in the heads-up with George Russell and took fourth place. Now the Mexican must place his trust in the good race pace he has shown in Barcelona, but it will have a litmus test against Ferrari and Mercedes, which is already emerging as a strong rival.

Tags: Claro-MX/Engine/Formula-1
Great Britain GP F1 2022: Christian Horner on the impact of Netflix on F1: “It has turned it into ‘The Kardashians on wheels'”
F1 2022: Carlos Sainz lives a misfortune that seems to have no end
F1 2022: Red Bull’s RB18 arrives at Plaza Carso: Dates and where to see the Red Bull car exhibition?
FORMULA 1 1641