Spanish GP F1 2022: The improvements that Red Bull prepares for the European tour of the season 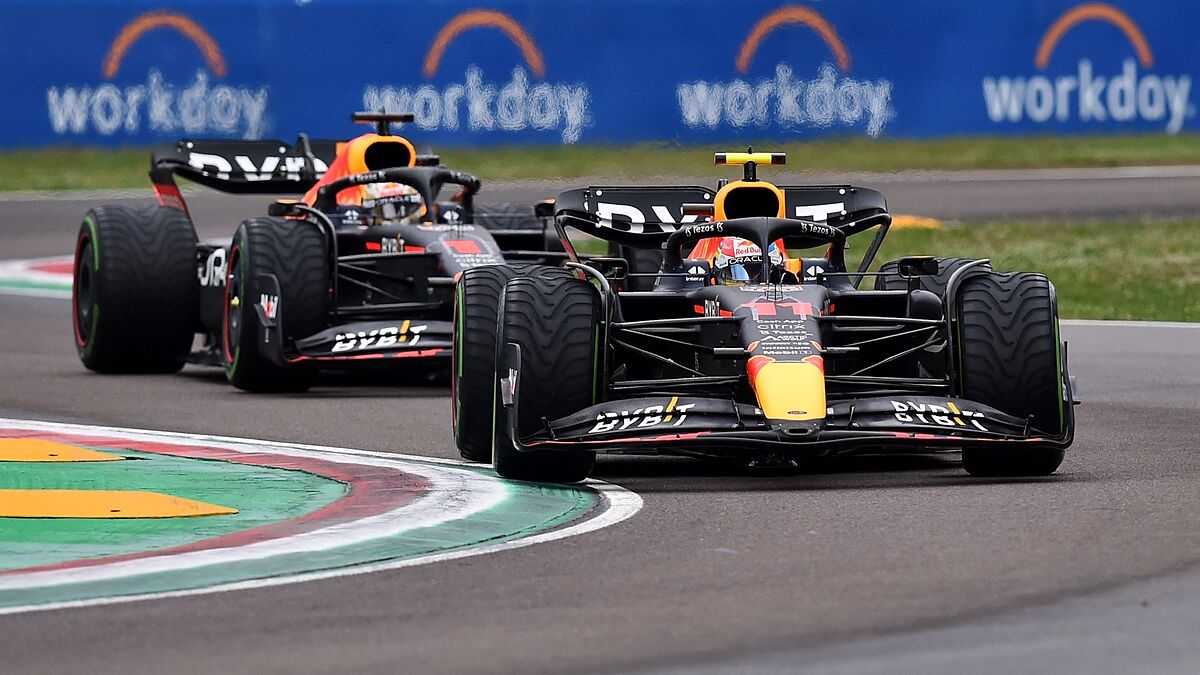 La Formula 1 season resumes this weekend with the Spanish Grand Prix. Red Bull wants to close the difference in the championship against Ferrari a

La Formula 1 season resumes this weekend with the Spanish Grand Prix. Red Bull wants to close the difference in the championship against Ferrari and for the European stage of the campaign, it is already preparing various improvements to the car.

The first updates will arrive for the race in Barcelona, but the squire has thought about making the final leap for the British GP, to be held in July. Among the various improvements, they hope to make the RB18 lighter to reduce tire degradation and improve on slow corners.

Recently the team leader, Christian Horner hinted at the team’s goals to win against Ferrari and improve the car’s performance. Also set a goal for the amount of weight you need to lose.

“We need to improve in the slow corners. We need to lose a couple of kilograms in the car because the degradation of the tires is a consequence of the weight. You’re always after that kind of incremental gain,” he noted in an interview for SKYSports.

Horner also assured that he has been happy with the car, but stated that he hopes that the improvements can be applied in the summer; as they need to be more versatile on some circuits: “In Imola we already saw how fast things can move and I think interesting races await us. The car is working well. We hope to have some development over the summer that will help us as well, as we need to cut the weight down a bit.” I added.

On the other hand, He emphasized that Ferrari will have a significant lead this weekend, but that it will serve as a good margin for Red Bull: “Barcelona is a totally new challenge. They are high-speed corners and we know that Ferrari is strong in that area. So it’s a challenge for everyone. Miami suited us, we were able to make it work and luckily we got the result,” he said.

Tags: Claro-MX/Engine/Formula-1
GP Miami F1 2022: The problem that awaits Lewis Hamilton: F1 reiterates the ban on jewelry and it could prevent him from racing
F1 2022: Red Bull will analyze the performance of Checo Prez and Pierre Gasly
Azerbaijan F1 GP 2022: Helmut Marko: “Czech Prez is ‘on fire’, he has never been so strong… may the best win!”
FORMULA 1 1648