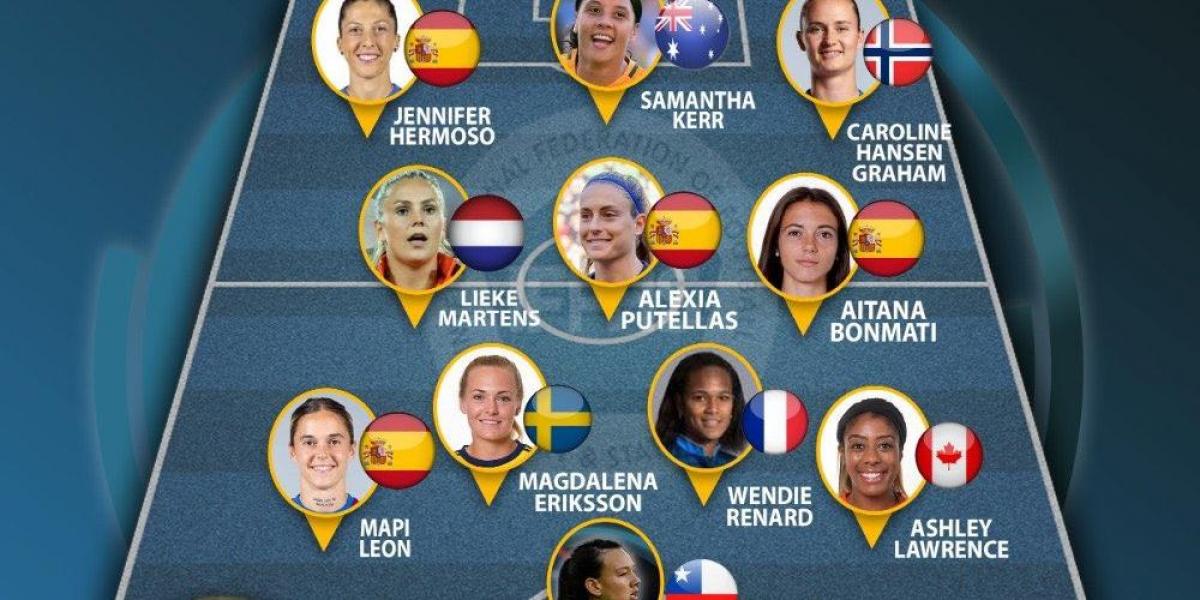 Spanish women’s football continues to sweep the most prestigious awards in the world. To the recent Ballon d’Or of the Barça footballer and the national team, Alexia Putellas, unanimous recognition has now been added to the talent of our players.

Thus, the International Federation of Football History and Statistics (IFFHS) has announced its line-up with the best players in the world of 2021, where six Barcelona footballers and four Spanish players appear.

“The technicians are spoiling football, they are not brave”
Manchester United: The manager Cristiano Ronaldo would like with the Red Devils
“Football is becoming very robotic”
FOOTBALL 2644