Sparring is an unmissable French film about boxing 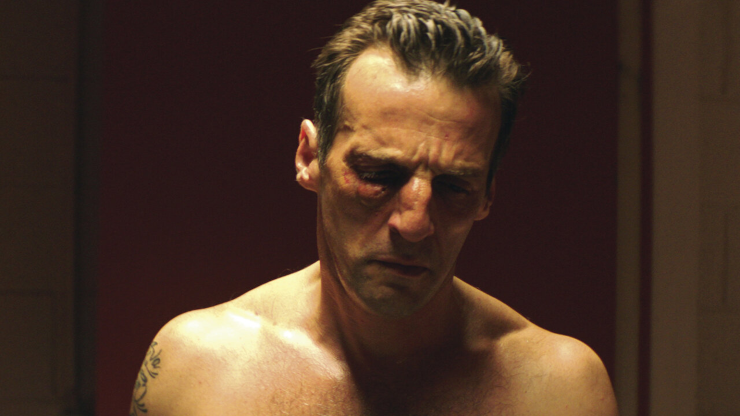 A veteran professional boxer with a record of 13 wins, 3 draws and 32 losses rethinks his life in the world of the ring. The possibility of retir

A veteran professional boxer with a record of 13 wins, 3 draws and 32 losses rethinks his life in the world of the ring. The possibility of retirement is on his mind, but also the responsibilities of being a father, a husband and the person who provides for the household.

This 2017 drama stars Mathieu Kassovitz (co-star of Amelie -2001-) who plays Steve Landry, the man who suddenly has the opportunity to get what he wants for his family, in exchange for putting his physical integrity at risk. and his health, when he is hired as the sparring partner for a corpulent world boxing champion.

Landry will have it in his hands to make his daughter’s dream come true, but he will try not to die in the process. Each blow, each fall represents for him one more step towards the grave. What will he do?

Directed by the actor and writer Samuel Jouy, this French production also features the participation of Olivia Merilahti, Souleymane M’Baye, Billy Blain, among other performers. The script was in charge of Jérémie Guez, Clement Roussier and Samuel Jouy.

It was the last film in which Yves Afonso (1944-2018) took part, that actor with almost fifty years of experience, who was discovered for the seventh art by the legendary Jean-Luc Godard in the sixties. The Burgundian actor is also remembered for his work with some of the most respected directors of French cinema such as Yves Boisset and Jean-Francois Stévenin.

You can enjoy Sparring on Netflix. The film lasts about an hour and a half, which will serve to analyze the harsh reality of family relationships, in times of economic crisis. @M_CineSeries

Tags: sparring, Netflix, boxing
Boxing: Csar Nez was proclaimed Spanish light heavyweight champion
Jorge Masvidal: “Canelo will make Usman look really bad in a boxing fight”
A boxer became disoriented in the middle of a fight, began to throw punches into the air and had to be hospitalized
BOXING 3138