Spence thinks about 160 pounds or more… Did he guide Canelo? 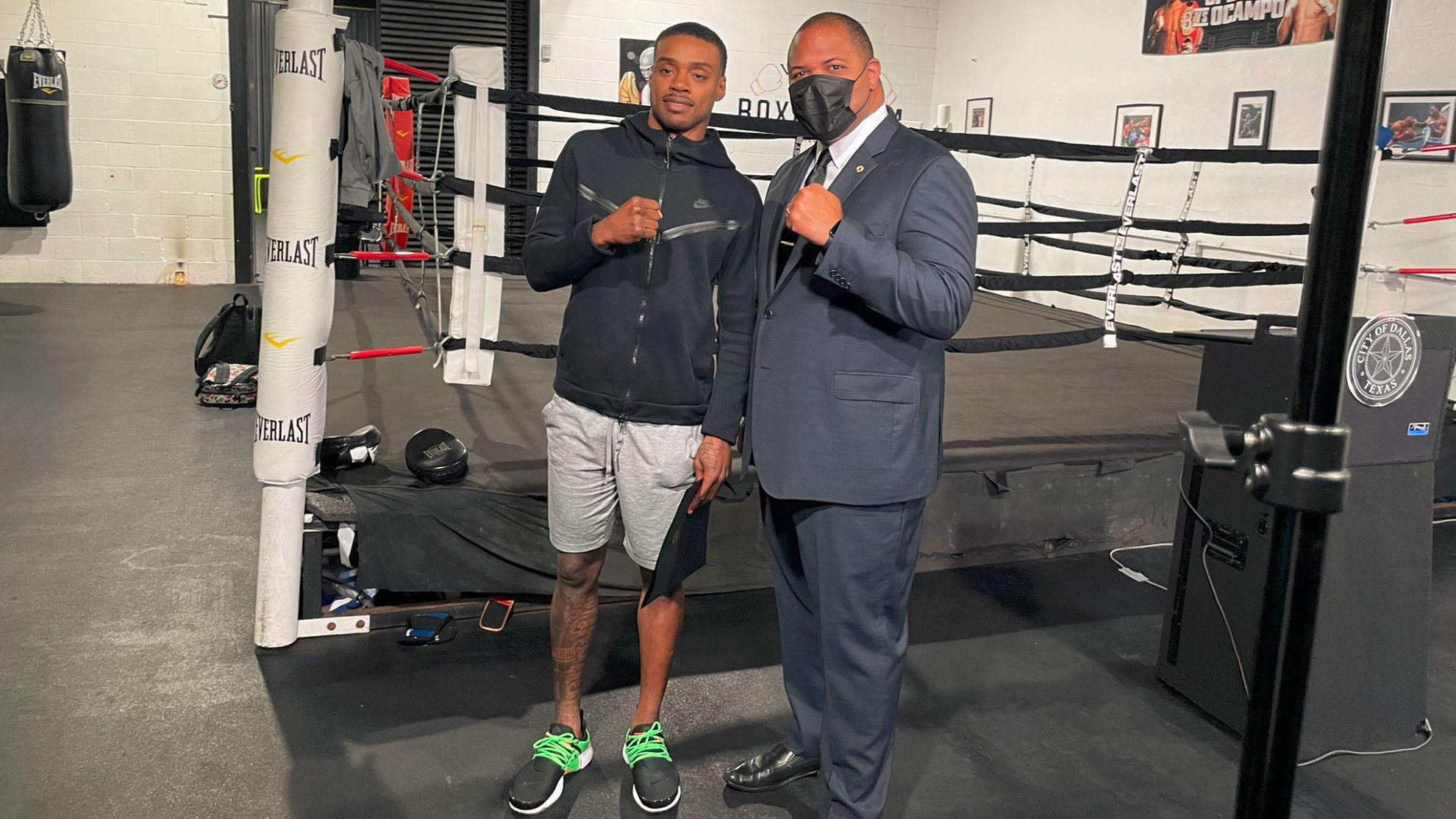 Spence Jr. could move up in category Twitter: @Johnson4DallasLhe contracts in the world of boxing are getting juicier. For this reason, some boxer

Spence Jr. could move up in category
Twitter: @Johnson4Dallas

Lhe contracts in the world of boxing are getting juicier. For this reason, some boxers seek to leave the area they dominate to try to stand out in a new division.

Such is the case of Errol Spence Jr., who has skills to get off his weight and try other titles. In fact, his trainer, Derrick James, believes that the fighter could reach 160 or even more.

The options are many, in fact, another of the possibilities you have is go down to 154 at a junior middleweight and there look for a belt in the future.

“We can go up to whatever weight he wants. We spar with heavyweights constantly as basic training. Errol is a very physical and fit fighter.” He can go up to fight at 160 pounds, what’s more, even higher. I’m not saying that will happen. We could be fine with that because we’re not bad when we’re up against bigger guys,” James told BoxingScene.

this saturday, Errol Spence Jr. will face Yordenis Ugs to unify the belts of three categories. The fight will take place at AT&T Stadium in Arlington, Texas.

In case what the trainer says is fulfilled, to move up in weight to fight in other divisions, Errol Spence could eventually become a potential rival for Sal Álvarez.

The ‘Canelo’ is the best in the 168-pound categoryand in case the American raises, an option could be managed to fix a fight between the two.

Tags: boxing, Errol Spence Jr. - USA Latino
Floyd Mayweather Jr. to face MMA fighter, Mikuru Asakura, on display in Japan
They arrested Rodrigo “La Hiena” Barrios for gender violence | The boxer was denounced by his partner
Women’s boxing: the story of a champion and new mother in search of the title who wants to motivate others
BOXING 3633