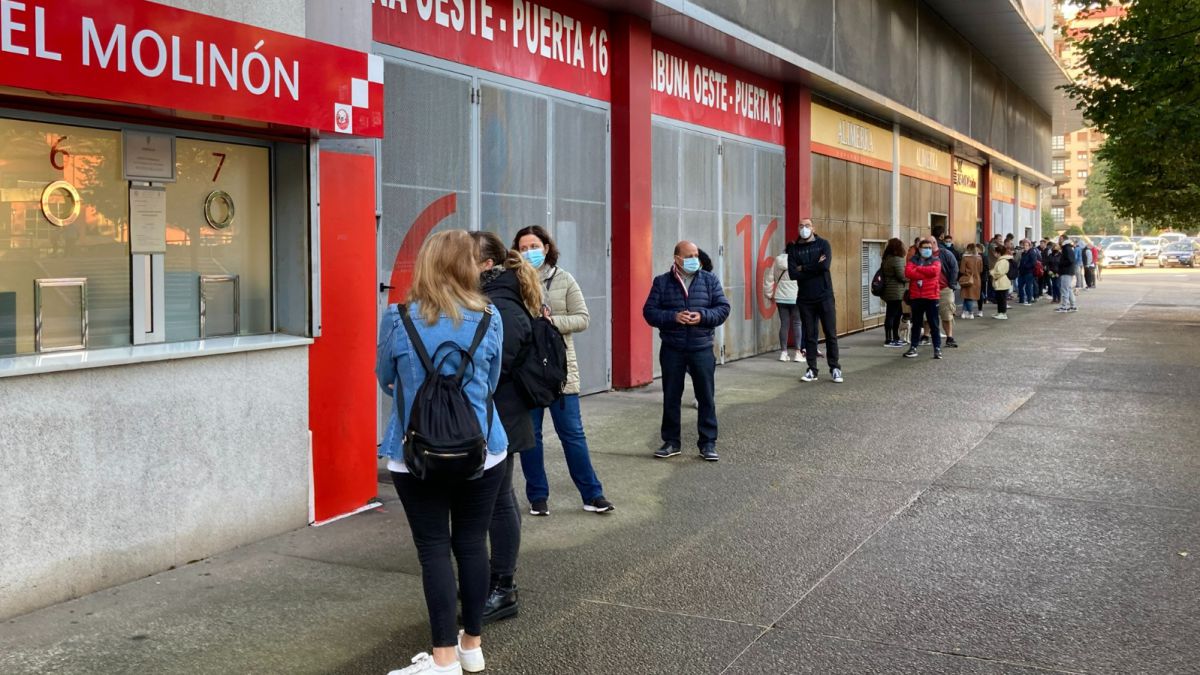 Any fan will be able to attend Sporting-Almería, next Sunday at El Molinón-Quini (4:00 p.m.), by only 5 euros (1 euro, the junior category) or 20 euros (5 euros, junior) if it is in the West Stand, the main stand of the stadium. To get the seat at these prices, you only have to contact a subscriber who buys that ticket that the club makes available to sportinguist members.

Sporting intends to raise the capacity of a stadium in Gijón, accustomed not too long ago to tickets that were around 20,000 spectators and that, however, this season they have remained at 13,420 seats occupied on average in each game. The meeting is vital for the future of Abelardo’s team if he wants to stay in the Second Division.

El Molinón has gone from being the second or even the first stadium in public influx in recent seasons, to fourth behind La Romareda (Zaragoza), La Rosaleda (Málaga) and Nuevo José Zorrilla (Valladolid). Behind and above 10,000 spectators is the Gran Canaria Stadium (Las Palmas), the Heliodoro Rodríguez (Tenerife) and the Carlos Tartiere (Oviedo).

Coldplay in Chile: new dates, ticket prices and where to buy tickets
Champions League: Tickets for the Champions League final can now be purchased
Charles Leclerc stayed with the Australian GP and takes out a candidate for the F1 title
TICKETS 37