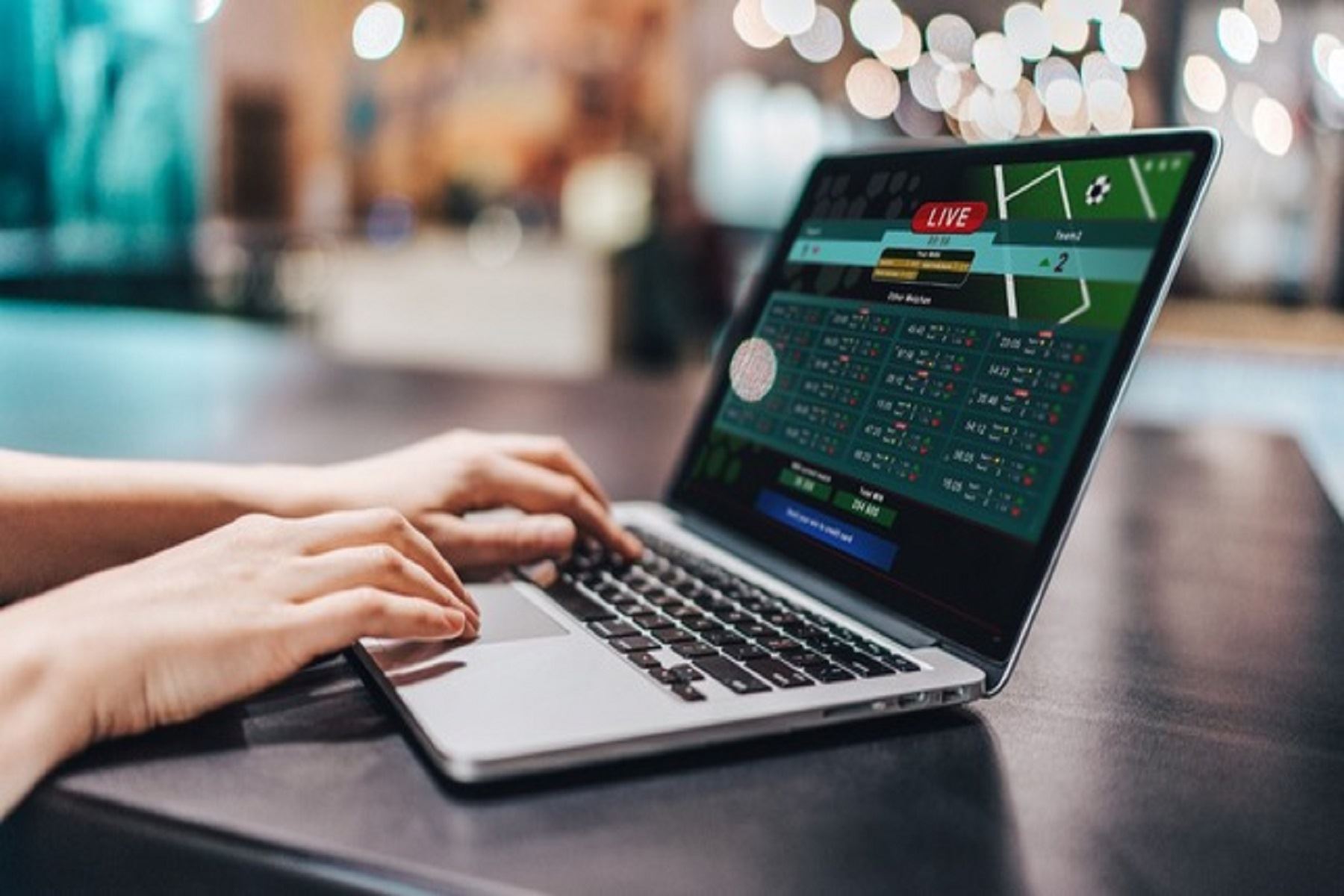 IBOPE Repucom analyzed which are the five sectors that predominate in the uniforms of Latin American teams. Brazil.- IBOPE Repucoman i

IBOPE Repucom analyzed which are the five sectors that predominate in the uniforms of Latin American teams.

In this 2022, still in a recovery situation after the impact of the Covid-19 pandemic, the company launched the report, in order to compare and analyze changes and progress.

Two years ago, when the world was going through one of the most critical moments of the pandemic, the study recorded a stability scenarioboth in volume and in diversity of brands sponsors of the largest clubs in the region.

Details of the new report

According to the study, 35 percent of the sponsors of the main Latin American clubs (except Brazil) in 2022 they are new. In turn, it shows that of the total number of sponsors in 2020, the 42 percent of them continued sponsoring the main clubs in the region in 2022.

The Sports Betting segment was the most developed in the region, occupying the second place in the ranking of the sectors that currently lead in exhibition volume uniform brand in Latin America, and the first position if only the 20 clubs of the Brazilian Championship Series A are considered.

In 2020, sports betting brands accounted for just 19 uniform appearances, while today there are 40, most of them in the “master front” area, the most noble position of the uniform. The sports betting sector is present in almost all Latin American countries except for Uruguay and Bolivia, which currently have a more restrictive legislation in the matter.

Arthur Bernardo Neto, director of IBOPE Repucom, commented: “In Latin America, the sponsorship potential offered by clubs is well known, especially when we look at the medium-term horizon, both for brands/sectors and for sponsorship activities, whether local or global. Therefore, looking at the entire region helps us to understand the peculiarities and tendencies of each market, as well as to identify new opportunities for sponsors and sponsors”.

See also: The sports betting industry will grow more than 10 percent by 2032.