Stafford of the Rams and Murray of the Cardinals, for their first win in the Playoffs 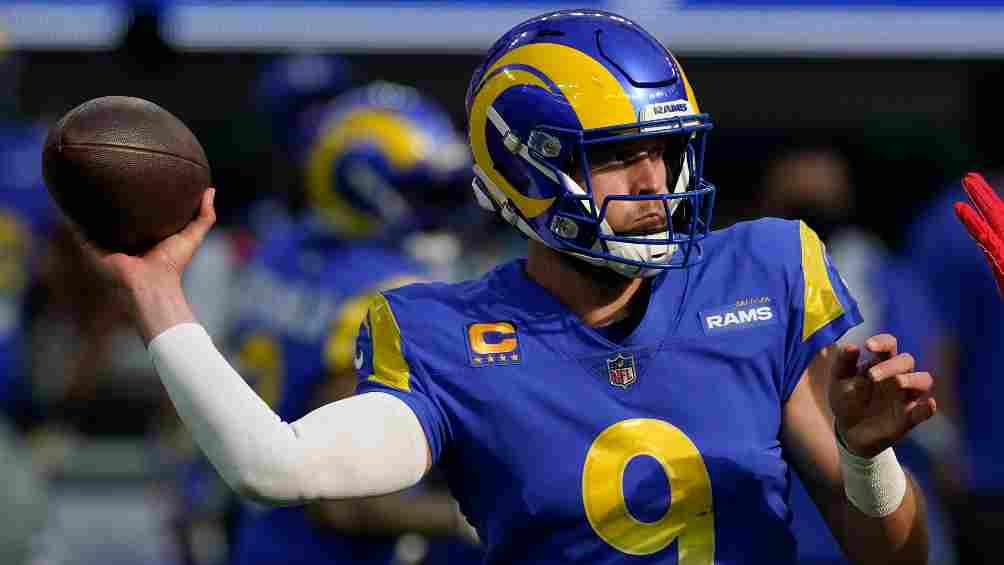 in 12 lengths seasons with the Detroit Lions, matthew stafford couldn't win a match Playoffs and only appeared in postseason three times: 2011, 201

in 12 lengths seasons with the Detroit Lions, matthew stafford couldn’t win a match Playoffs and only appeared in postseason three times: 2011, 2014 and 2016. Now, with The Angels rams, won the western division of the NFC and will host their divisional rivals, the arizona cardinals, in the first Monday night game in the history of the Wild Card round.

It’s time for Stafford to show he can be a marshal winner. The questions revolve around his little experience in Playoffs and how he will react when his team needs him most. In his first year with the rams, the quarterback He threw for 4,886 yards with 41 touchdowns and 17 interceptions. his chemistry with cooper kupp It makes rivals tremble, because the receiver could not be stopped in the regular season, on the way to his 1,947 yards and 16 touchdowns.

On the part of the CardinalsKyler Murray also looking for his first victory in Playoffs, although this is only his third season in the NFL. For the first time since 2015, the team at Arizona It’s in postseason and with the help of Murray, they will seek their first victory in that instance in six years.

In the regular season, the matches, with each team winning away. In Week 4, Arizona prevailed in the sofi stadium with a score of 37-20, and in Week 14, Sean McVay and company had their revenge by leaving the State Farm Stadium with the 30-23 victory, which eventually was the turning point that brought the rams to their third division title in the past five seasons.

The Cardinals they will have help in defense just in time, because JJ Watt was activated and will play for the first time since Week 7, joining the strong defensive corps of Chandler Jones, Zach Allen and Corey Peters. 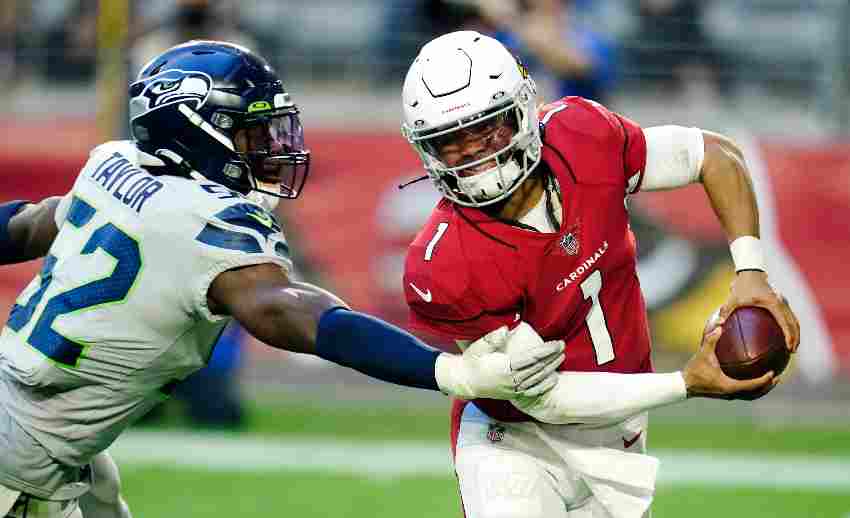 Cam Akers would be the starting runner of the rams. Akers, selected in the second round of the 2020 Draft, showed his talent at the end of last season and everything pointed to an explosion in 2021. However, before the year started, he suffered a fractured Achilles tendon and was assumed to be out for the whole of 2021. However, He had an excellent recovery and everything indicates that he will assume the role of starting runner for the first time in the campaign, to accompany Sony Michel.

YOU MAY ALSO BE INTERESTED IN: NFL: BILL BELICHICK WILL CONTINUE COACHING THE PATRIOTS AT 70

Tags: Kyler Murray, The Angels, looking for their first win in the postseason
How much did Brandon Moreno earn per title at UFC 263?
Cardinals beat Cowboys on visit to AT&T Stadium
Xander Zayas makes his super welterweight debut with a unanimous decision win | Boxing
NFL 279

Loading...
Newer Post
Kattar stops Chikadze in the main event of UFC Las Vegas 46
Older Post
Mexican boxer was revived in the middle of the ring after suffering a brutal knockout | VIDEO | THE PRESS