Start of the week with two new faces in Youth Soccer 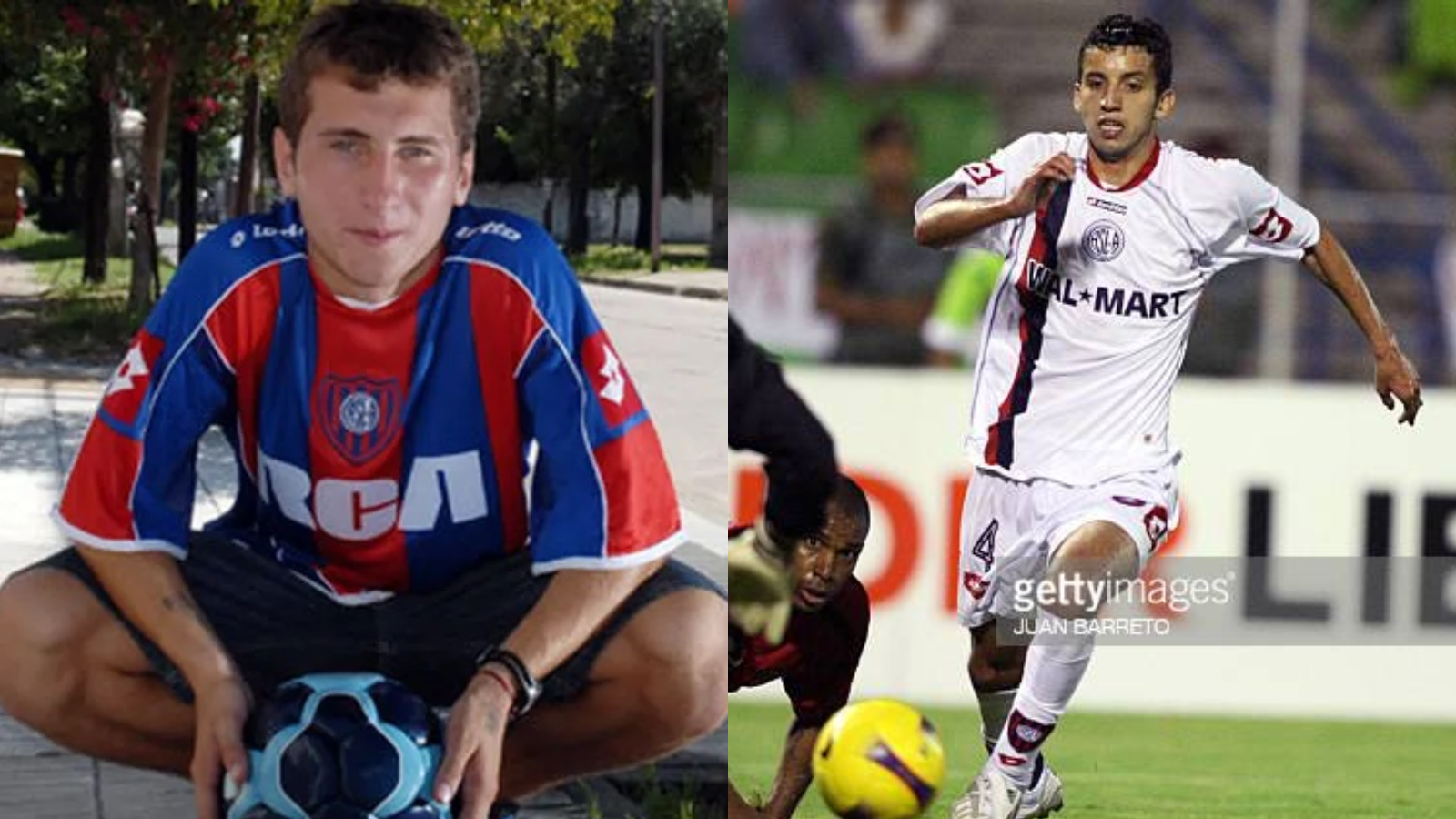 The training part of San Lorenzo was renewed a long time ago and the changes continue: this week, two former San Lorenzo players will jo

The training part of San Lorenzo was renewed a long time ago and the changes continue: this week, two former San Lorenzo players will join to collaborate with the younger ones. This occurs within the framework of the search for a sense of belonging that the leadership of the area and the Primera coaching staff want.

The two grew up in the club in the previous cycle of Fernando Berón, and it is about Dario Bottinelli and Jorge Martian Ortiz. The former Arsenal and Independiente player will be an assistant in the three largest categories (Fourth, Fifth and Sixth), while the attacker with time at Flamengo and Toluca, among others, will have the same position but in the other three divisions (Seventh , Eighth and Ninth).

The two would work ad honorem and would have the function of collaborating in training and monitoring matches, both focusing on the work of the crow categories and on the rivals. They will join the many players who have passed through Boedo who currently work at the club: Ruben Darío Insua, Fabián García and Roberto Oste, who make up the First Division coaching staff, manager Matías Caruzzo, Leandro Romagnoli and Gonzalo Prósperi in charge of the Reserve and more.

Charlyn Corral and the Mexican National Team, the return is drawing near
Chelsea-Real Madrid | Result, goals and summary of the Champions League match
This is the refuge for football “castaways” that Crystal Palace has created
FOOTBALL 3177