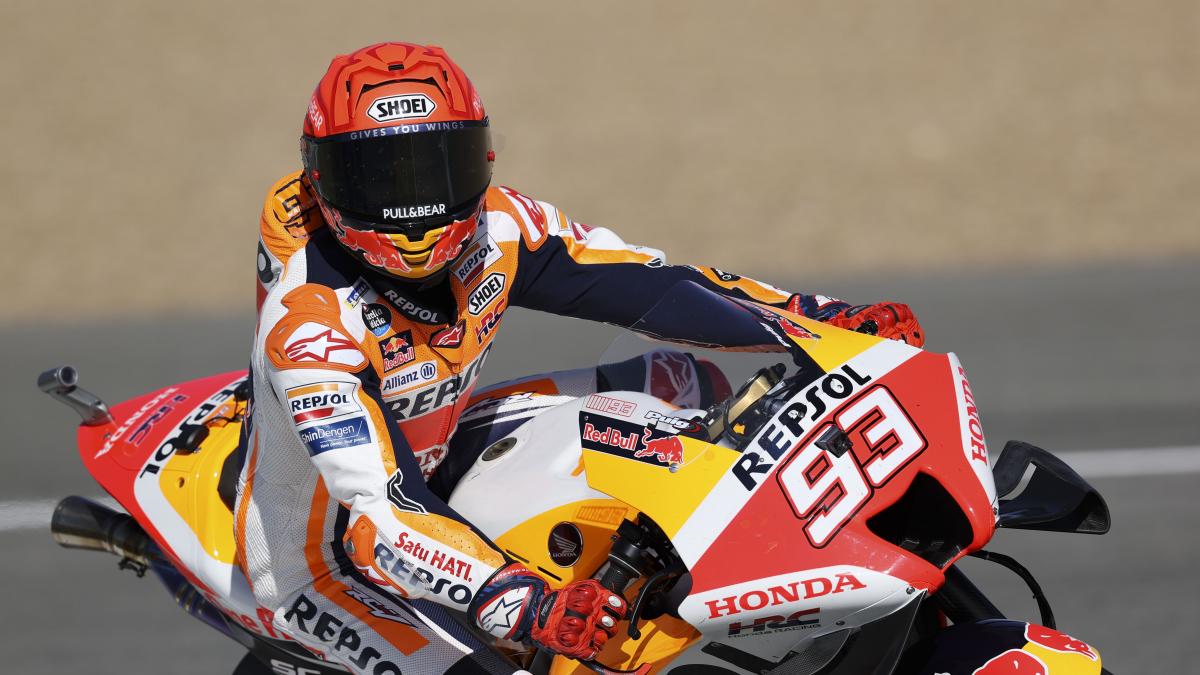 The Motorcycle World Championship will have the first of its four events on Spanish soil this weekend, the Spanish GP that will be held at the Jerez-Ángel Nieto Circuit and to which Alex Rins (Suzuki) and Aleix Espargaró (Aprilia) arrive with options to come out leaders in MotoGP.

The Spanish Grand Prix race in the MotoGP category, which is being held at the Jerez – Ángel Nieto circuit, will take place at 2:00 p.m. (Spanish peninsular time).

The first head-to-head duel between Frenchman Fabio Quartararo (Yamaha YZR M 1) and Spaniard Marc Márquez (Repsol Honda RC 213 V) could come this weekend at the MotoGP Spanish Grand Prix, at the “Ángel Nieto” circuit. ” of Jerez de la Frontera, although for this they must have the permission of not a few pilots.

That first confrontation between the current champion Fabio Quartararo and the eight-time world champion Marc Márquez, is one of the most anticipated in the competition and Jerez de la Frontera has all the ingredients to make it so.

But they are not the only ones because a long list of pilots will have to be taken into account.

Fabio Quartararo is the new leader of the World Cup tied on points with the Spanish Álex Rins after achieving victory in the Portuguese Grand Prix. For his part, Marc Márquez still does not find his best level after overcoming a new chapter of diplopia. In Austin, one of his favorite circuits, the Honda rider made a spectacular comeback to sixth place after a technical failure at the start and in Portimao, where he had to confirm his progress, he was only able to repeat sixth Market Stall.

Jorge Lorenzo returns to motorcycles with the DAZN microphone
MotoGP: It was 25 GPs without a Spanish victory in two consecutive races
MotoGP: Quartararo is the seventh champion with Yamaha
MOTOGP 635