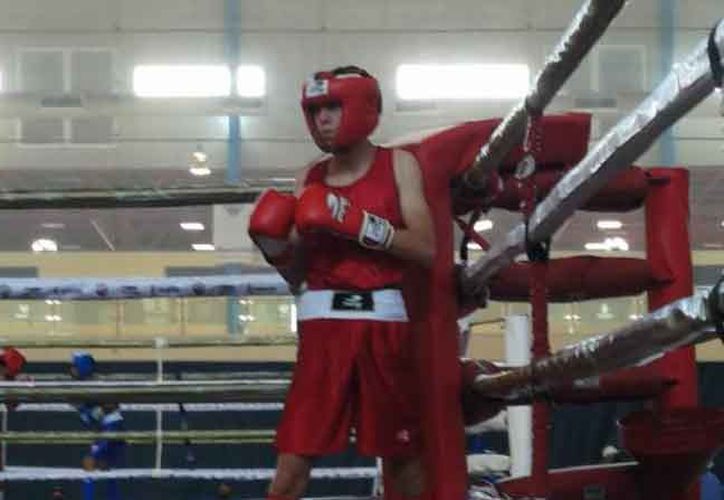 Wednesday afternoon Boxing actions started at the Conade 2022 National Gameswhich are based in the city of Culiacán, Sinaloa. On the first evening

Wednesday afternoon Boxing actions started at the Conade 2022 National Gameswhich are based in the city of Culiacán, Sinaloa.

On the first evening day of the boxing discipline at the Conade 2022 Nationals, seven athletes from Quintana Roo were in the ring, both in the Junior and Youth categories in both branches.

From the “María del Rosario Espinoza” gym in Culiacán, Sinaloa, Quintana Roo’s Christian Jiménez fell to Fabián Martínez from Chihuahua, in Flyweight; while Jonathán Regalado loses the fight against Abdiel Castro from Baja California, in Cruiserweight; like Rodrigo Rodríguez in the fight with Jesús Aguiar from Sinaloa, in Light Middleweight, in the Youth category, after the referee stopped the fight.

In the women’s branch, the young Dinack Sarahí Garza was left with the defeat against Hilda Caballero de Puebla, in Flyweight; Rubí Esmeralda Euán also lost to Jocelyn Esmeralda from Coahuila, in Light Weight, and Gloria Castillo suffered a setback against Genesis García from Baja California, in Middle Weight.

The triumph of the afternoon went to Perla Rubí Zamora in Welterweight, by beating Violeta Hernández from the state of Nayarit, with which she remains in the fight to reach the medal podium.

In the following days, four boxers from Quintana Roo will enter the ring in search of victory. In the Juniors category, Jeffry Láinez against Ángel Maya from the State of Mexico, and in the Youth category, Cristian Leandro Balam goes against Andrey Bonilla from Chihuahua, in Bantamweight.

In the female branch, Barbara Alanis faces Daniela Ruiz from the host state of Sinaloa and Perla Rubí Zamora will fight again this time against Marlene López from Chihuahua.

For its part, in Hermosillo, Sonora, in the first actions of the Athletics team of Quintana Roo in the Conade National Games, on Wednesday night, Keifer Carrillo Tovar participated in the 300 meters flat test in the men’s under 16 category.

The competition of the native of the municipality of Benito Juárez took place on the tartan track of the “Héroe de Nacozari” stadium in the Sonoran capital, where the Caribbean athlete was placed in seventh position in the grand finale of this test.