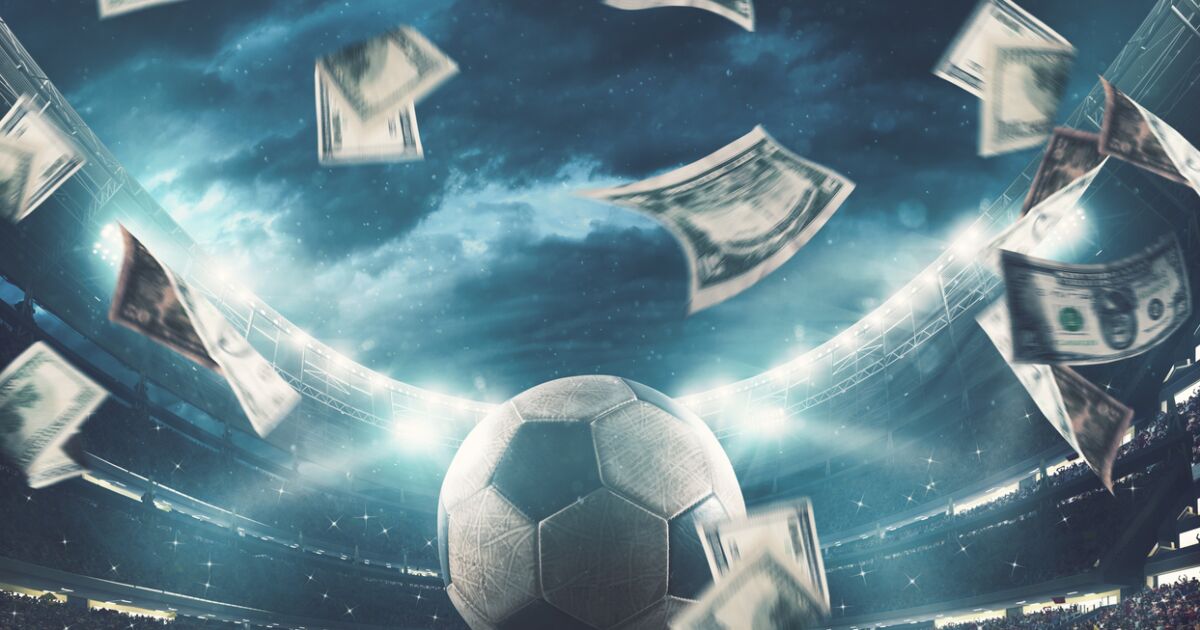 Clubs with sponsorships from state companies

Just as there are teams that belong to investment funds where most of the money comes from state companies, there are clubs that simply have the sponsorship of said companies. The nations that maintain the most ties of this nature are the United Arab Emirates and Qatar.

Teams sponsored by fly emirates they receive money from the UAE. The parent company of said airline is the Emirates Group, a state-owned organization. Examples of Fly Emirates sponsored teams are:

Similarly, Qatar Airways, the most important airline in the host country of the 2022 World Cup, is owned by the government of that country and sponsors several soccer clubs, including:

In a world where it is not possible to compete financially against these giants sponsored by the surplus money of state companies, the richest will begin to monopolize the talent -as is already the case-, the infrastructure and, perhaps in a moment, the results in their favor .

If it is not with big bills and paying termination clauses, the state clubs monopolize the talent in free agency with much juicier contract offers than their competitors. Wherever you look, these new business models propose a football ecosystem that is very different from the one that remains until now.

Tags: United Arab Emirates Soccer, Qatar PSG, bankrupt uefa
Whiskey, golf and fashion of the 20s, this is the bet of G Lounge during October
Gabriel Soto will now be a boxer
Season schedule, when does it start and where to watch
FOOTBALL 2700