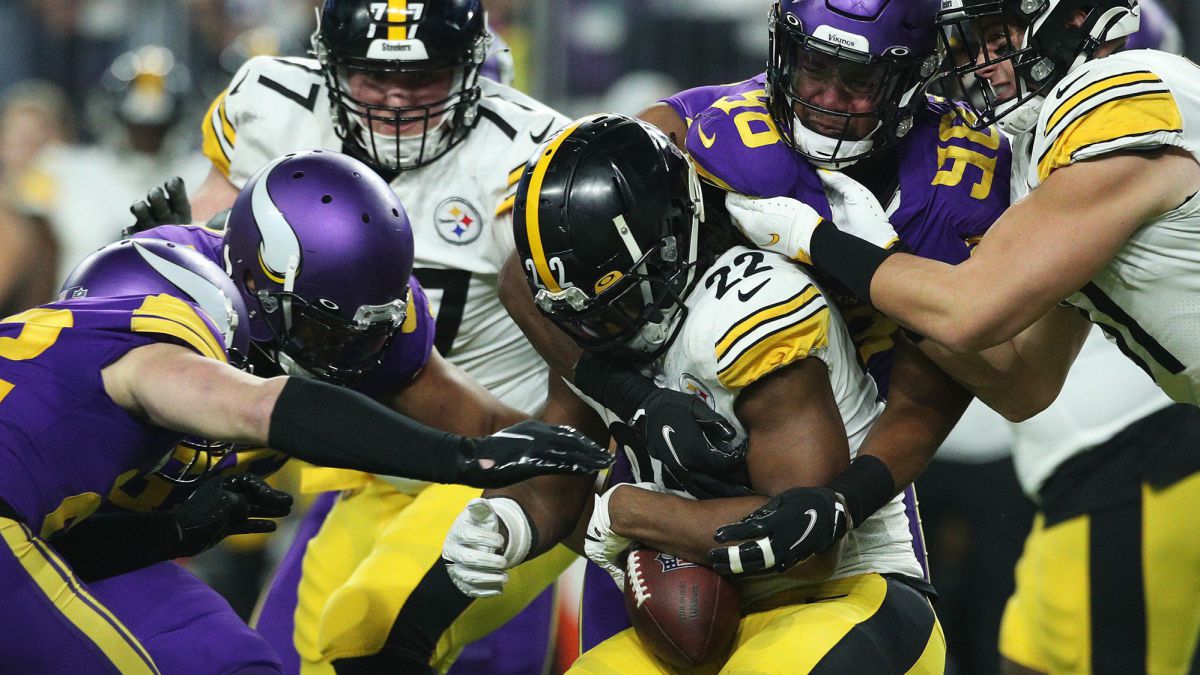 It was of little use to the Steelers winning Sunday at Heinz Field against the Baltimore Ravens. Mike Tomlin's squad lost Thursday night 36-28 in

It was of little use to the Steelers winning Sunday at Heinz Field against the Baltimore Ravens. Mike Tomlin’s squad lost Thursday night 36-28 in their visit to Minnesota in a game they had to win to keep up with serious aspirations to qualify for the NFL Playoffs.

Inside Pittsburgh they know that the match at US Bank Stadium was extremely important, especially considering that the schedule is not at all benevolent with the Steelers. His next two games will be against two American Conference candidates, and a Ben Roethlisberger, who appears to be on his last legs.

The Steelers have only four games left before the regular season ends. Among those duels they are measured at number 2, 3 and 4 of the American ConferenceIn addition to playing Cleveland, which is in a similar situation to Tomlin’s.

This is how the American Conference stands

For now, the American Conference It is led by the New England Patriots, who also have the tiebreaker in their favor with the Titans, second place in the AFC. The Ravens are third and the Chiefs close out the divisional champs at the moment.

Right now, Wild card teams are: Los Angeles Chargers, Cincinnati Bengals and Buffalo Bills. However, the Colts, Raiders, Browns, the Steelers themselves, Broncos and a little further back the Dolphins, remain in the fight.

Tom Brady and Dak Prescott, side by side in the MVP race
Chargers was surprised by Texans in the game
Mike Tomlin admitted he fell asleep at Chargers vs. Raiders
NFL 162

Loading...
Newer Post
The NHL follows in the footsteps of the NBA and will allow the entry of …
Older Post
Former Colombian soccer figure visited La Boquilla | THE UNIVERSAL