Stephen Curry and the Warriors, one victory away from the Conference Final 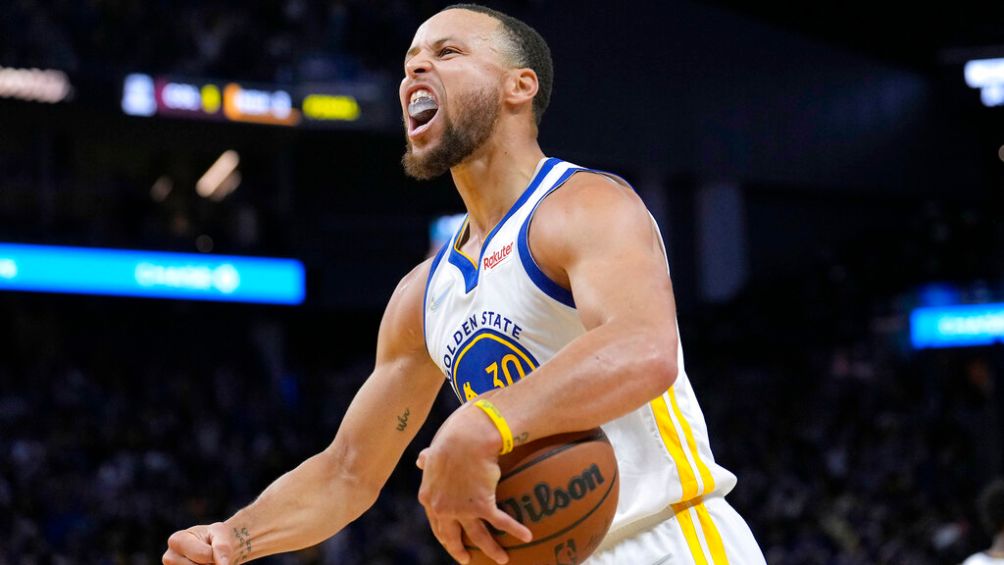 Stephen Curry scored eight free throws in the last 45.7 seconds for a total of 32 points and led the Warriors comeback in the fourth quarter, who d

Stephen Curry scored eight free throws in the last 45.7 seconds for a total of 32 points and led the Warriors comeback in the fourth quarter, who defeated the Warriors 101-98 on Monday. Memphis Grizzlies. Golden State took a 3-1 lead in their Western Conference semifinal series.

Curry dished out eight assists and grabbed five rebounds and Golden State he came from behind without his coach, Steve Kerr, on the bench after testing positive for COVID-19 less than two hours before the kickoff.

The point guard assumed the reins of the game like so many other times in the postseason and now his Warriors are one win away from the West finals for the first time since 2019. He tied the score at 90-90 with a basket with 3:25 remaining and put the team ahead 94-93, his first lead of the night, with two free throws with 45.7 on the clock.

Tyus Jones finished with 19 points, six rebounds and five assists for Memphis, which missed its injured ace Ja Morant. Dillon Brooks returned from a one-game suspension and struggled a bit, including missing a 3-pointer with 53 seconds left, finishing 5-of-19 shooting for 12 points, eight assists and five rebounds.

Andrew Wiggins had 17 points and 10 rebounds and Klay Thompson he made 14 despite missing all seven of his 3-point attempts for a Warriors who didn’t have to face the omnipresent Morant this time. The Grizzlies base was withdrawn due to discomfort in his right knee after a grab from jordan poole when trying to reach a loose ball at the end of the third game of the series.

It’s unclear at this time if he will play Game 5 on Wednesday at Memphis.

YOU MAY ALSO BE INTERESTED IN – NBA PLAYOFFS: CELTICS TIED THE SERIES AFTER BEATING BUCKS

Tags: today, warriors, NBA: Stephen Curry and the Warriors
Anthony Bennett, “worst No. 1” in NBA draft history, tries again
NBA, a more international League
Check the schedule of games in the NBA for this Friday
NBA 2857