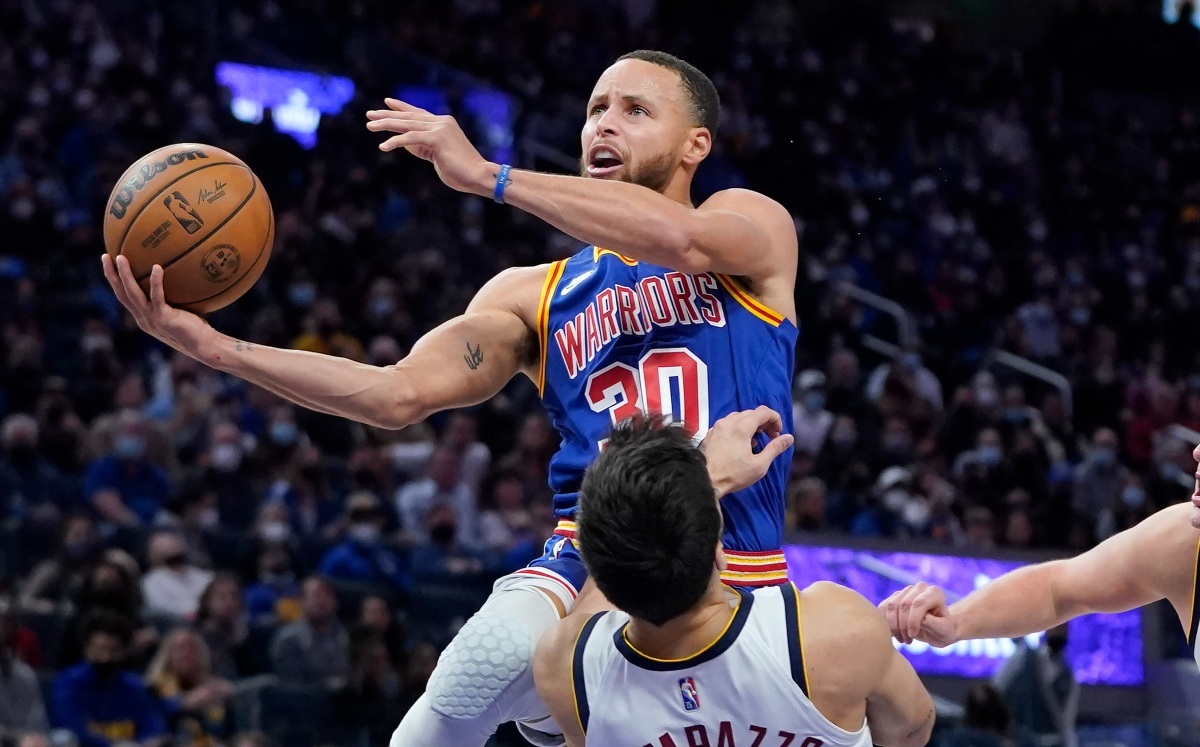 Stephen Curry became the first player in NBA history to reach 3,000 3-pointers in his career, in a game in which the Denver Nuggets nevertheless beat the Golden State Warriors 89-86.

Nikola Jokic saved the visitors&#8217; victory by blocking a shot by Jonathan Kuminga, which would have meant the tie in the final seconds.

The Nuggets came close to squandering their 24-point lead at halftime. The Warriors had one more chance to even the game, but Andre Iguodala missed a triple just as the bell rang.

Andrew Wiggins totaled 21 points and eight rebounds for Golden State, in his first game since exiting Covid-19 protocols. Curry, who had 21 of his 23 points in the second half, hit a triple from a corner late in the third quarter to reach 157 consecutive games with at least one three-point shooting.