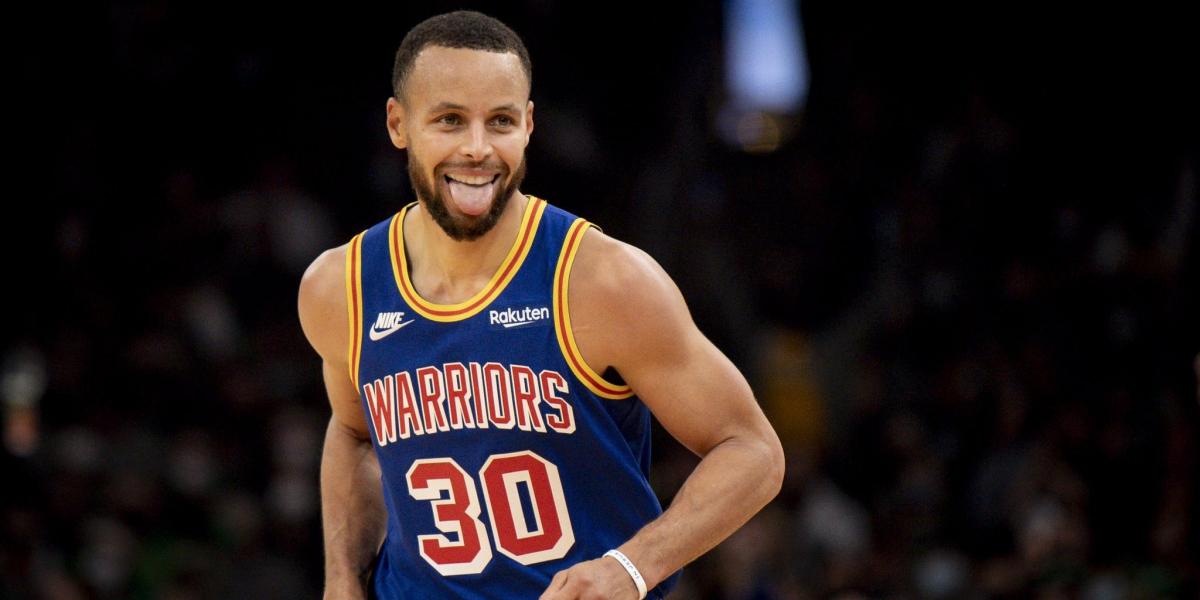 Stephen Curry he does not stop earning praise on the track and monopolizing them outside among fans -he leads the voting of the All-star with more than 2.5 million votes-, and NBA legends. The Warriors star, who recently surpassed 3,000 3-pointers and almost a month ago passed Ray Allen as the best long-distance shooter in history, was compared to Michael Jordan by Kevin Garnett in an article by the former Bostonian among others on Andrew Wiggins and collected by Basketnews.

“Wiggins is playing with the Michael Jordan of his time,” said the fifteen-time All Star, champion of the best league in the world with the Celtics in 2008 and present in the list of the 75 best of all time. “In Golden State they drive the excellence. You cannot go in there and be less. He (referring to Wiggins) is a perfect fit for the Warriors, “added Garnett, who expects more from the teammate. Curry.

“He is one of my favorite players to watch but it pissed me off at the same time because it has the ability to be on another level. It’s not if he has the ability to be a superstar, but the consistency to be a superstar, “Garnett also said about the player around whom he focused his article. Wiggins, with an average of 19 points per game, he has had better scoring averages in other seasons but has never shown the same efficiency in shooting as this one, with 49% in shooting from the field and 42.5% in triples.

Loading...
Newer Post
Without Kyrie there is no paradise: Durant cannot with Antetokounmpo
Older Post
They investigate the fall of a woman from a golf cart in motion