Stephen Curry spoke about his biggest regret in his career, what is it about? 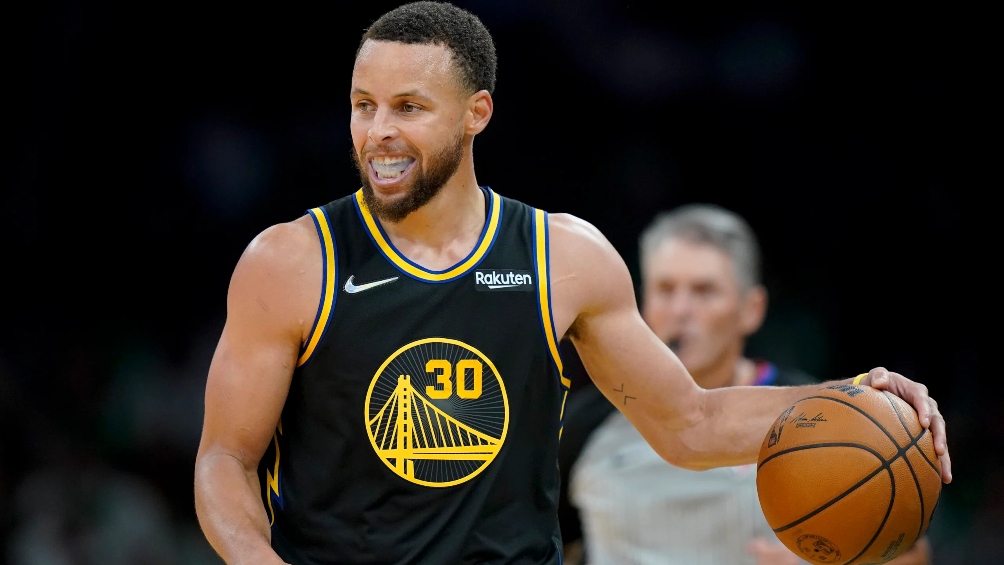 He broke the silence. Stephen Curryan athlete who stays away from scandals and focuses on his professional career, often leaves controversy when he

He broke the silence. Stephen Curryan athlete who stays away from scandals and focuses on his professional career, often leaves controversy when he decides to speak to the media, and he did so with the recent statements against the Government of Joe Biden, President of the United States, for the case of Britney Griner.

And it is that Griner is detained in Russia for alleged drug trafficking, and the player of the NBA is an activist against racial discrimination and, in fact, has been in multiple marches that take place in San Francisco and Okland.

That is why in an interview with Matt Sullivan for Rolling Stone magazine, Stephen Curry narrated what is his only act that he regrets, and points out that it was one where the US government asked him not to say anything, which he accepted.

Said memory is dated Game 5 of the first round of the Playoffs in 2014 in a Golden State Warriors in view of Los Angeles Clippers. The issue was that testimonies had been leaked from Donald Sterling, former owner of the Clippers, making racist comments.

“One of the biggest regrets is not boycotting that game. That was a moment to tap into beyond what we probably could have said,” she said. And it is that Chris-Paul and other players wanted to wear the shirts inside out in the warm-up in protest, but Curry he regrets that the maneuver was not successful because he was not part of it.

YOU MAY ALSO BE INTERESTED IN: NBA: ROBERT SARVER, OWNER OF THE PHOENIX SUNS, WAS SUSPENDED FOR ONE YEAR 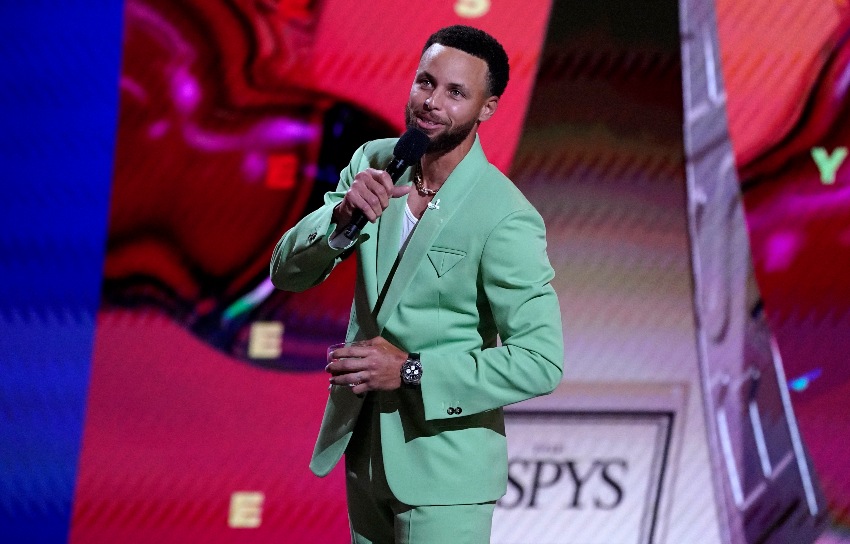