Stephen Curry, the man who revolutionized the triple in the NBA 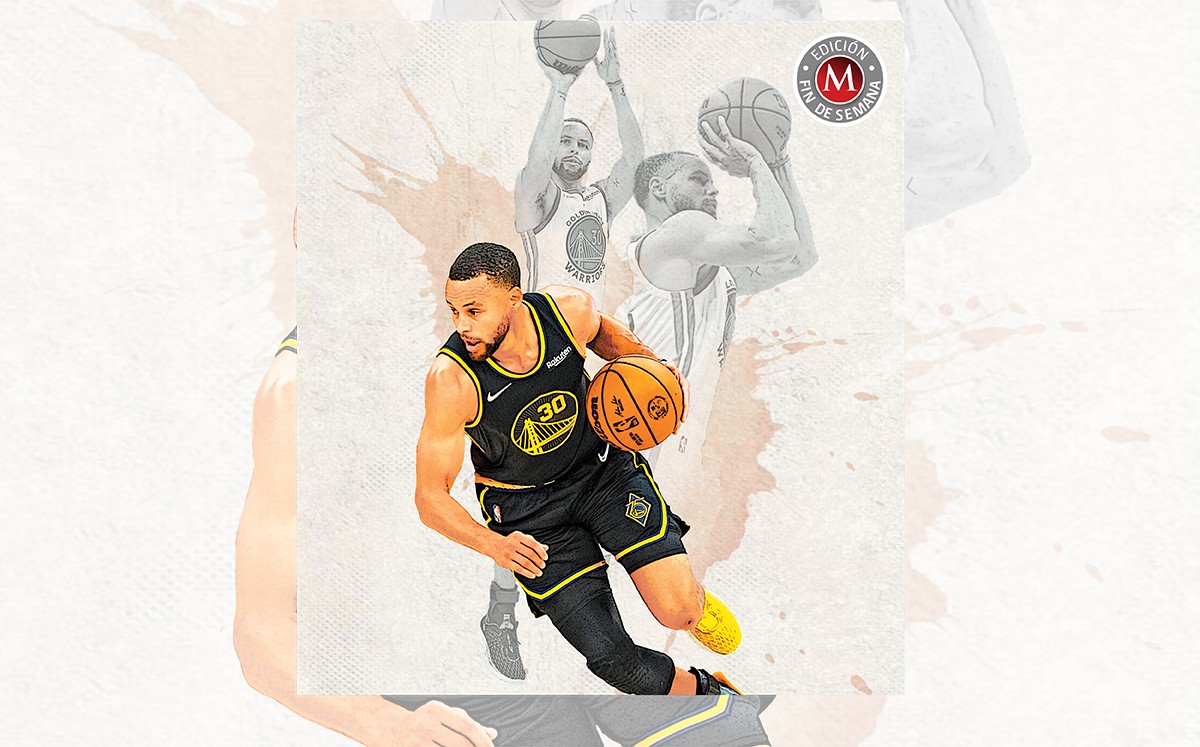 Perhaps there has not been a shooter as accurate and dangerous for rivals as Stephen Curry. A couple of days ago, the point guard of the

Stephen Curry, the man who revolutionized the triple in the NBA

Perhaps there has not been a shooter as accurate and dangerous for rivals as Stephen Curry. A couple of days ago, the point guard of the Golden State Warriors surpassed Ray Allen as the maximum tripler in NBA history, and it even seems that he will set the bar very high and it will be difficult for someone to break the mark once he is retire the star, which will turn 34 next March 14.

Considered one of the players who reshaped the National Basketball Association, Curry is a player capable of dealing damage beyond the perimeter, even with threats that can reach almost the half court logo, which tells us about his ability to score baskets and that they have made him a fundamental piece in the titles won by the Warriors in 2015, 2017 and 2018, in addition to the Finals played in those years and in 2016 and 2019.

Allen retired in 2014 with the Miami Heat, the team that saw his 3-point record close at 2,773 3-pointers, until Steph surpassed him last Tuesday at Madison Square Garden against the New York Knicks. The first triple served to tie Ray&#8217;s mark, while the second served to overcome it.

Today, the NBA has become a game in which long-distance shooting is essential and that can be seen in the new young talent that arrives, as is the case with Trae Young (Atlanta Hawks), whom many compare to the stellar Curry; toFurthermore, it is already more common to see inside players with basketball arguments to play from the perimeter. 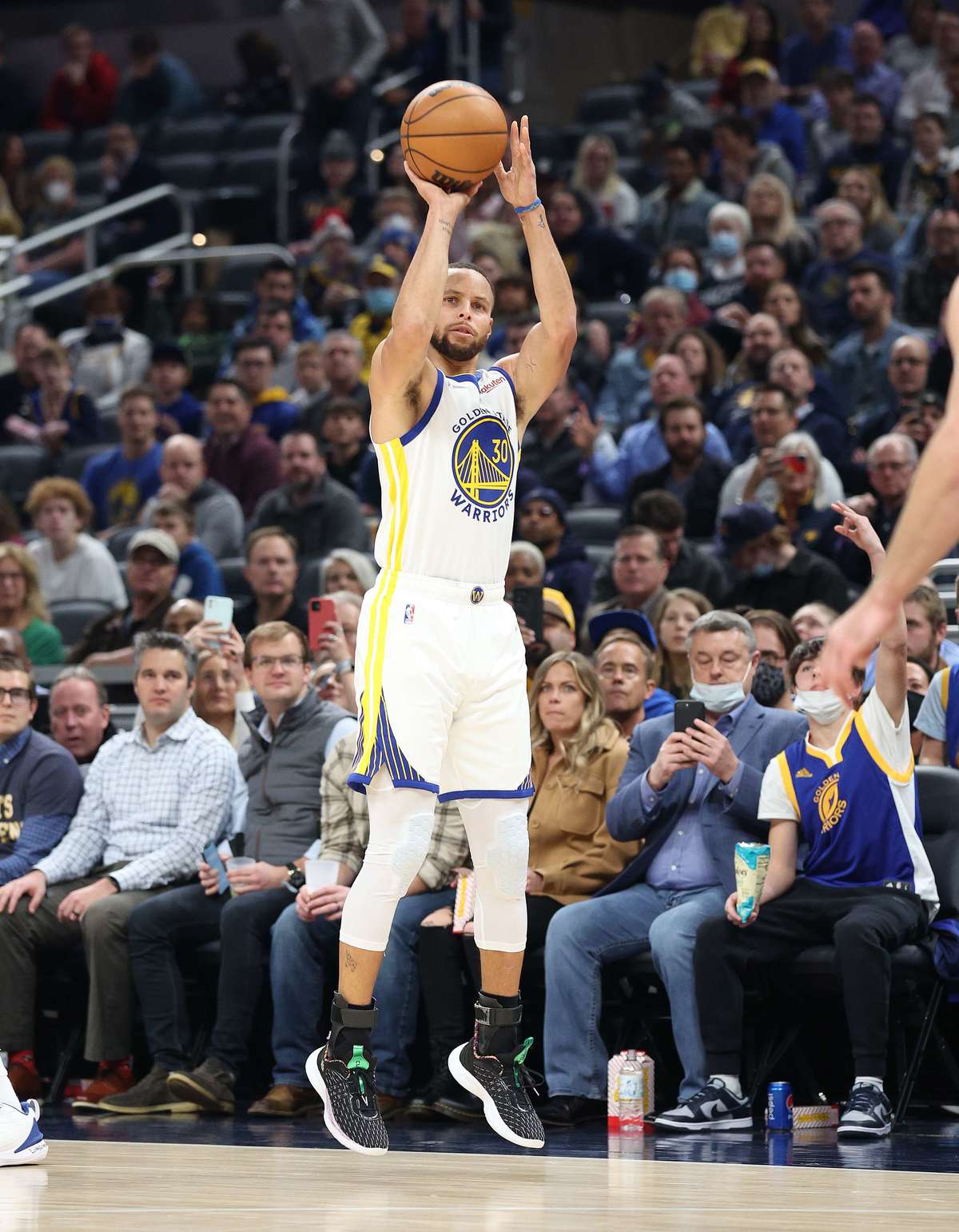 It was precisely Stephen Curry one of the architects of this revolution who made the triple It will go from being a secondary resource to a fundamental attacking tool for NBA teams.

The Warriors point guard added to his legacy by becoming the NBA&#8217;s all-time 3-point leader. 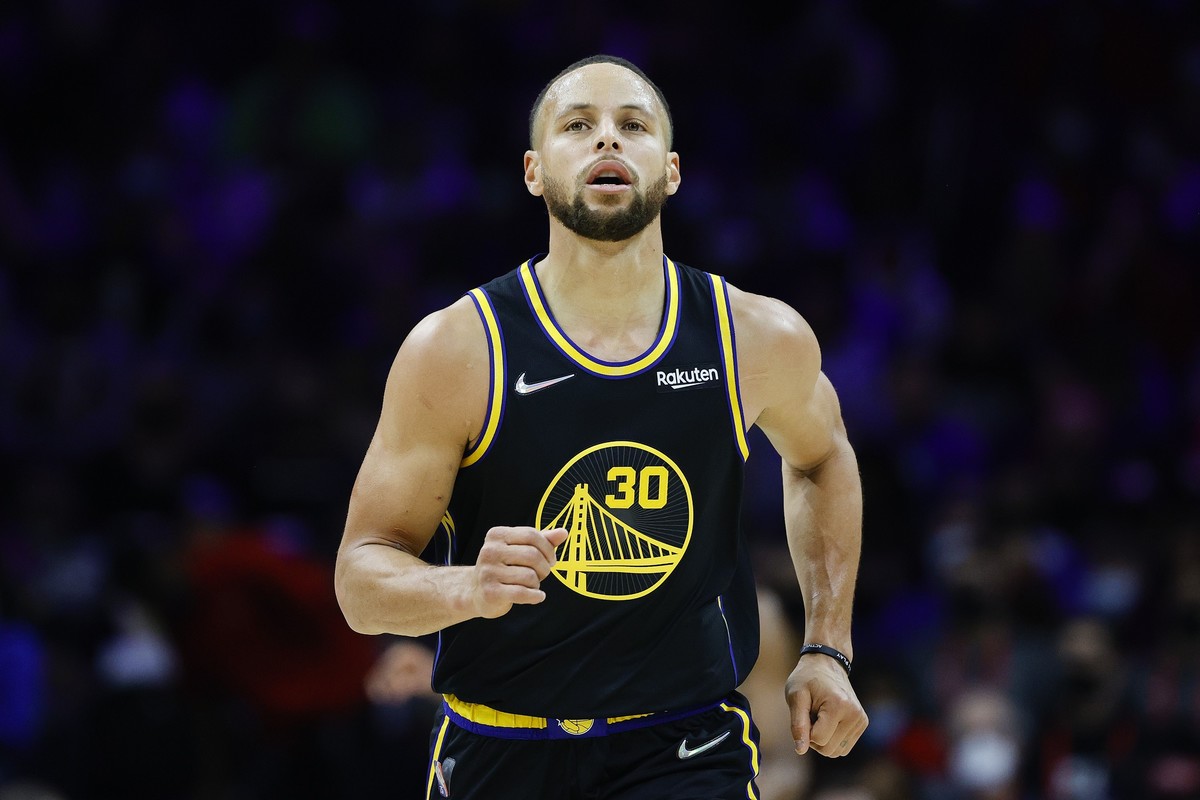 Tags: Triples in the NBA, Record of triples, Curry triples
The Professional Golf Tour starts in San Miguel de Allende
Boxing. Yamileth Mercado aspires to make history regardless of criticism
When does Canelo fight? The best boxing fights for the year 2022
NBA 1305

Loading...
Newer Post
Seventh stage of the Professional Golf Tour closes the day with 4 leaders
Older Post
These are the cars of Max Verstappen, the Formula 1 world champion