Stephen Thompson speaks out after loss at UFC Vegas 45 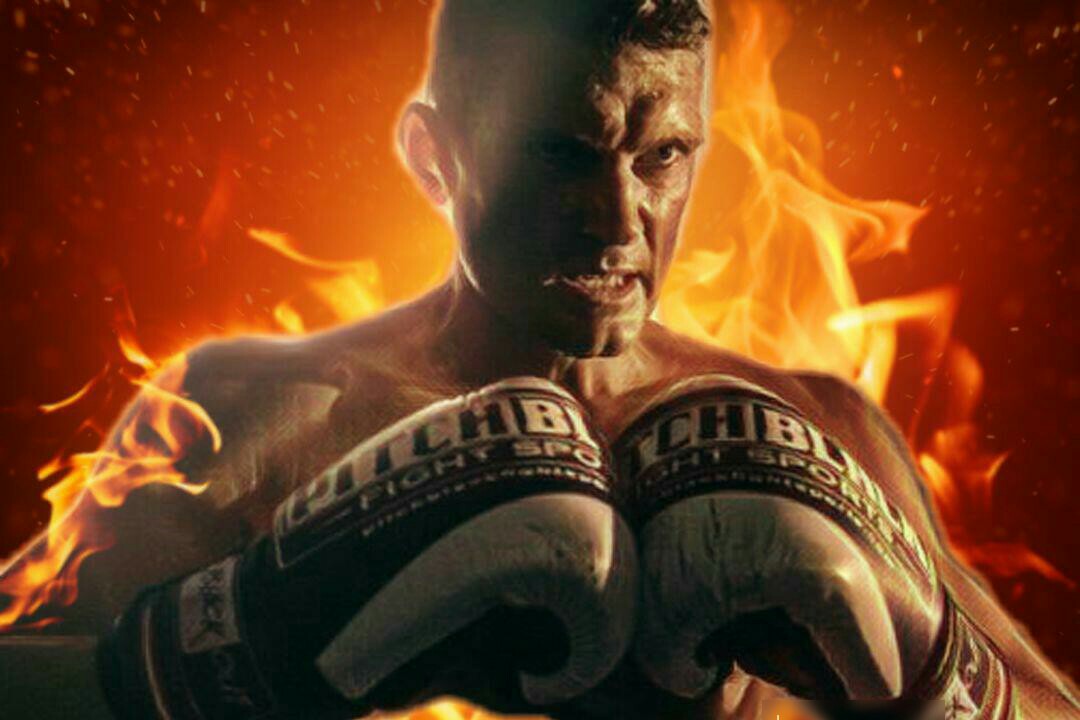 Stephen Thompson has issued a statement after suffer a unanimous decision loss to Belal Muhammad at UFC Vegas 45. Thompson (16-6-1 MMA), a former

Stephen Thompson has issued a statement after suffer a unanimous decision loss to Belal Muhammad at UFC Vegas 45.

Thompson (16-6-1 MMA), a former two-time UFC title challenger, was looking to get back in the win column Saturday night, this after suffering a unanimous decision loss to Gilbert Burns in his last fight. Before that setback, the “Boy Wonder” came from two consecutive victories by unanimous decision over Geoff Neal and Vicente Luque.

As for Belal Muhammad (22-4 MMA), “Remember The Name” first competed in June, earning a unanimous decision victory over Demian Maia.. Muhammad had not tasted defeat since January 2019, when he lost a decision to Geoff Neal. 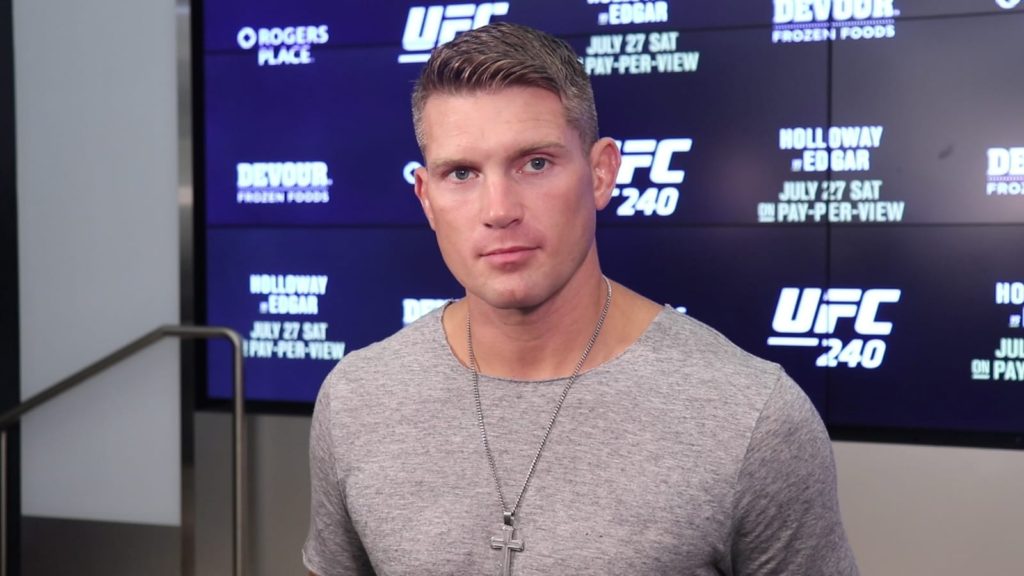 It was a costly setback for Stephen Thompson, whose title aspirations seem to evaporate with defeat. Although many fans wondered sI had seen the end of the «Wonder Child» in the Octagon, the South Carolina native says his loss to Muhammad has only generated motivation.

“I want to apologize to my coaches, my family and my fans for my performance. I’m motivated, not broken«. – Thompson wrote in the post. 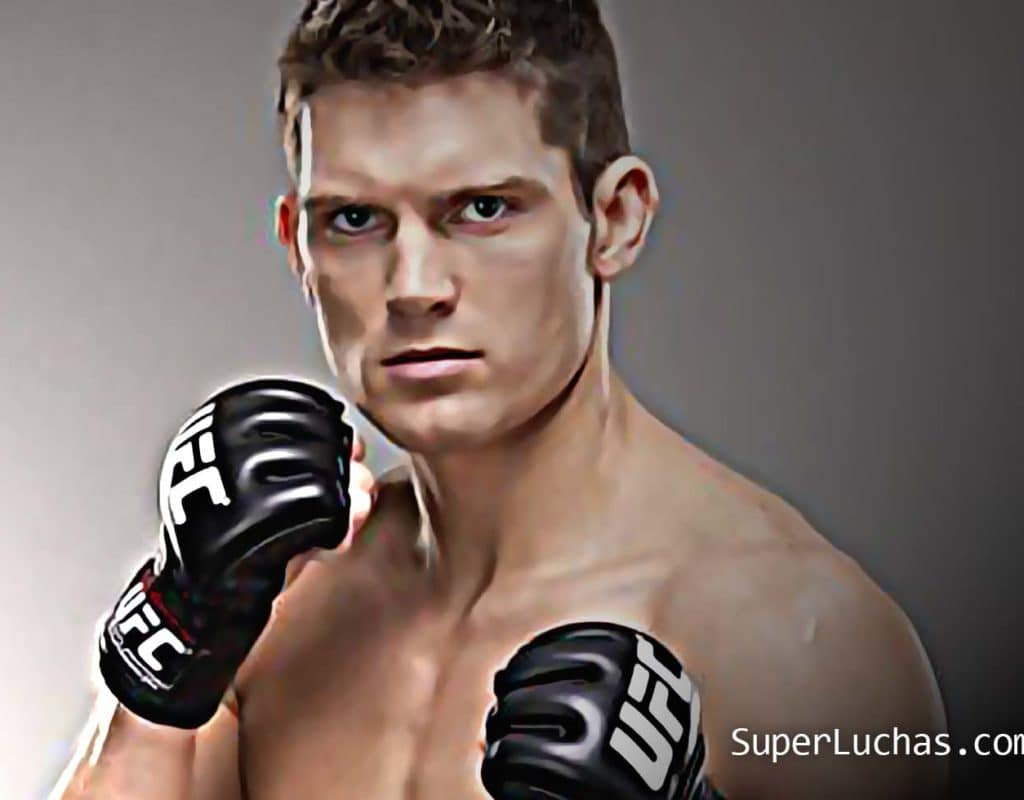 Loading...
Newer Post
Socios.com expands its presence in Brazilian soccer
Older Post
VIDEO: The striking resemblance between Tiger Woods and his son when it comes to playing golf