Stopping Hamilton had a prize for Alonso 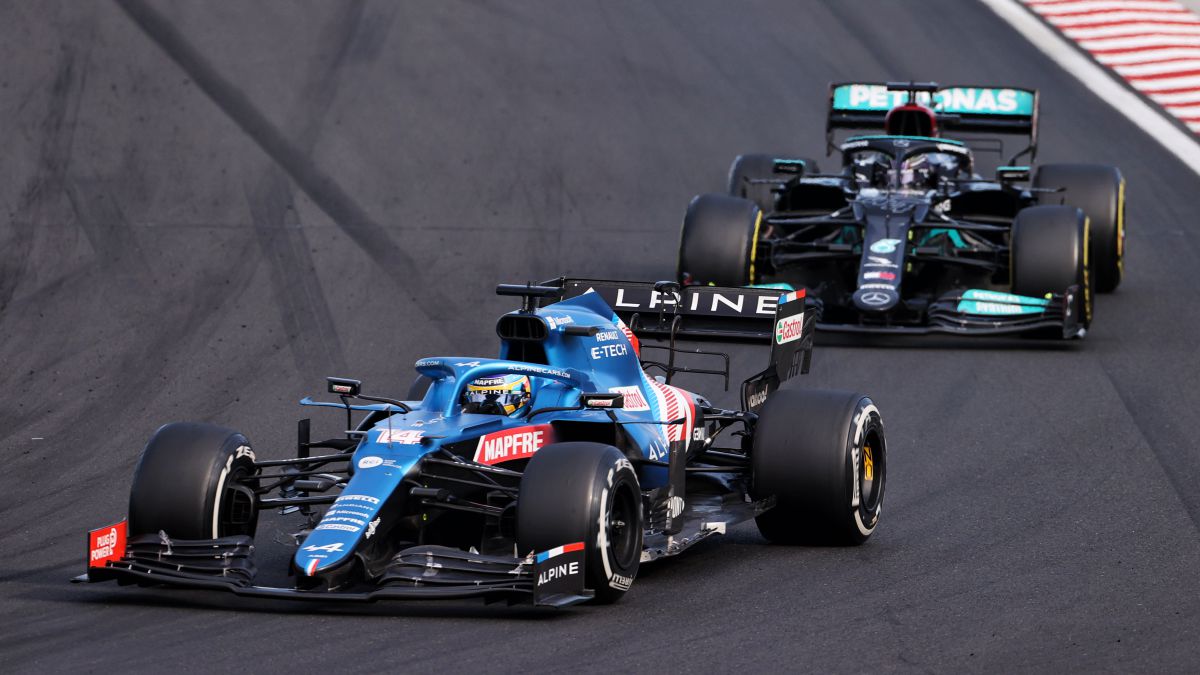 Fernando Alonso was the protagonist of the best maneuver of the year in motorsports. At the FIA ​​awards gala, his defense over Hamilton at the Hu

Fernando Alonso was the protagonist of the best maneuver of the year in motorsports. At the FIA ​​awards gala, his defense over Hamilton at the Hungarian GP, ​​which was instrumental in Ocon’s triumph, was recognized as the best sporting action of the season in all specialties. The Asturian could not go personally to collect his award because this weekend he competes in the 24 hours of karting in Dubai together with Pedro de la Rosa, Ángel Burgueño, Alberto ‘Galle’ and the young Bulgarian Nikola Tsolov.

“I’m sorry I can’t be with you, but thank you very much for the award. It was a lot of fun that battle from the inside and I’m glad that the fans also saw it like that from the outside “, said the Asturian in a video from Abu Dhabi. The finalists were Johan Kristoffersson for a dizzying start at Rallycross de France, crossed perpendicular to the track for much of the turn, and Adrien Fourmaux’s 68-meter jump at Rally Finland.

There was representation of Alpine, through Marcin Budkowski, in an emotional event starring, beyond Verstappen and the rest of the champions, for the farewell to Jean Todt, President of the FIA ​​until this very Friday. All the F1 drivers gave him a signed helmet and talked Stefano Domenicali, CEO of the World Cup and a former teammate at Ferrari, and Nicholas Todt, your son.