Stories of friends and football 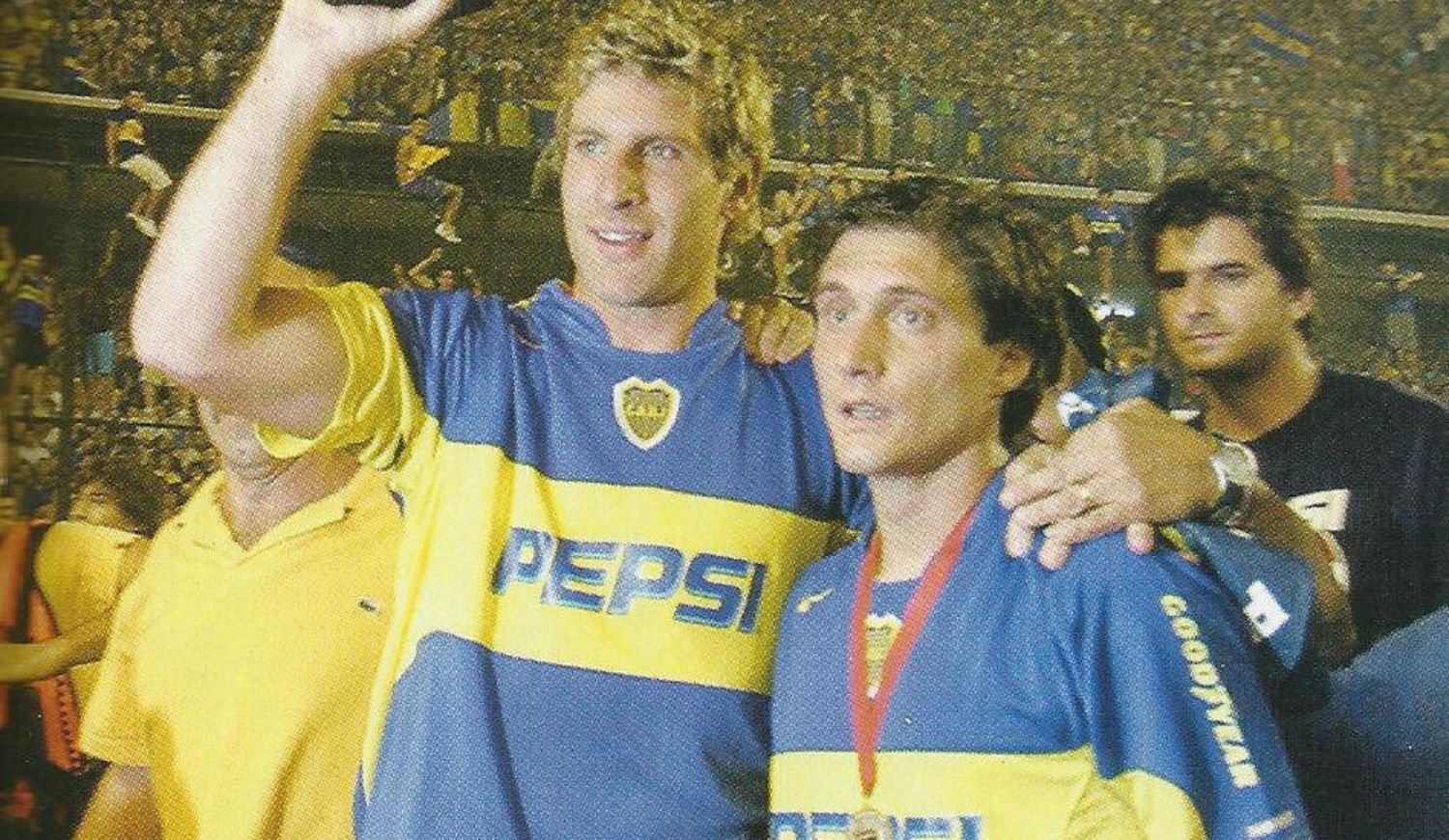 Soccer gives you friendships that last a lifetime”, a well-known coach from the region used to comment. Today Friendship Day is celebrated bec

Soccer gives you friendships that last a lifetime”, a well-known coach from the region used to comment. Today Friendship Day is celebrated because someone reached the Moon and this is often forgotten; however, it is true that we always celebrate it with those who support us until the end of the world. The “brothers of life” are not only those with whom you share a garden, school, parties, university and club, but there are also the friends of the green grass. The passions are not explained, but soccer and friendship come together as a sign of love.

“I never fought with Diego. It’s not like we talk on the phone and stuff. Whenever we saw each other it was a matter of mutual respect, of sincerity.” This is how Claudio Caniggia described his friendship with Diego Maradona, which turned them into a duo that took the Argentine National Team to the forefront of the world, continued in Italian football, in Boca, and almost had a last chapter in Gymnastics, but the health problems and subsequent death of the Ten ended up preventing it. The “10” recounted many years later how he had to defend his friend’s call for the 1990 World Cup in Italy. “Bilardo told me: I’m not taking Caniggia to the World Cup. I told him: It’s okay. We are two”.

It is undeniable to remember friendships that emerged on a soccer field and continue to this day, as in the case of Riquelme and Aimar, Basile and Perfumo, Bochini and Bertoni, Xavi and Iniesta, Bonucci and Chiellini, among other great protagonists of sport more popular.

Messi and Agüero, a relationship that was born on TV

This “brotherhood” had its origin in the World Cup in the Netherlands, back in 2005, when Argentina became champion. Until then they did not know much about each other. They say that Messi knew Kun better, after seeing his debut on TV in Independiente at the age of 15. But Agüero pointed out on more than one occasion that he did not know who Messi was until in a talk, in the concentration, he asked him: “And what is your name?”. The companions told him: “Don’t you know who he is?” This is how the story began.

Rivals, enemies, partners and friends. Over time, the relationship between Guillermo Barros Schelotto and Martín Palermo was full of changes. Encounters and disagreements. Loves and hates. From school, the youthful Platense classics until reaching First Division, sharing costumes in Boca and more. To make a book, literally.

Friendships that were broken…

From infidelities that separated inseparable to statements that ended in bloody fights. Many relationships were broken. Perhaps the most emblematic is the well-known story between Maxi López and Mauro Icardi. Further back in time, the breakup of a successful central defense: Tuzzio discovered that his wife had cheated on him with Coco Ameli, his great friend.

Another technical duo of friends that ended in enmity was that of Diego Armando Maradona and Alejandro Mancuso, who led the Argentine National Team in the World Cup in South Africa in 2010. The following year, the Argentine star was no longer in charge of the Albiceleste, but his friendship with Mancu remained. Although a forged contract with a Chinese website caused a scandal.

Loading...
Newer Post
Pata Bendita and the times he was able to reach the NFL
Older Post
F1 2022: Helmut Marko: “Our best driver in the history of the team is Max”