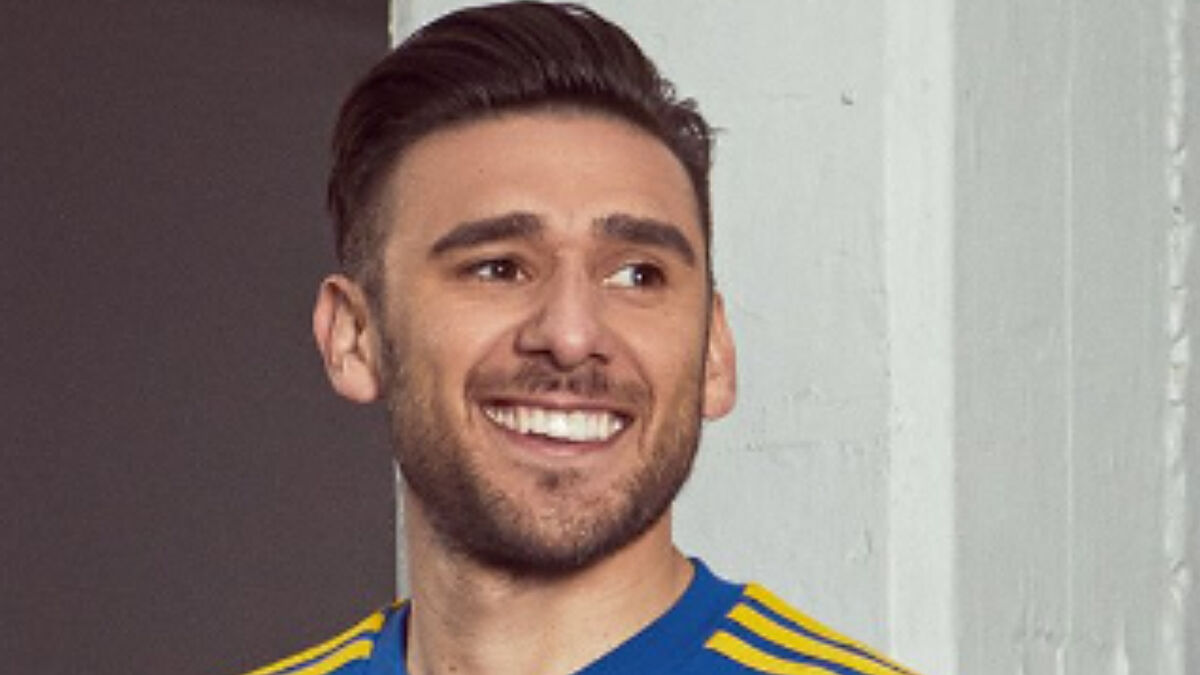 vHe is going to continue his winning streak. Eduardo 'Toto' Salvio was approached by the media at the Ezeiza Airport before leaving the Argentine R

vHe is going to continue his winning streak. Eduardo ‘Toto’ Salvio was approached by the media at the Ezeiza Airport before leaving the Argentine Republic with the fgo goal to succeed in Mexicospecifically, with the UNAM Cougars.

The attacker with a past in the Atletico Madrid, Benfica and Boca Juniors wants to come to Mexico to continue with his winning streak, well, in each team he has gone to, he has won at least one title.

“I go there to win. Everywhere I’ve been my goal was always to win titles and well this is one more”.

In turn, the Toto Salvio recognized that it was the university coach, Andrés Lillini, the one in charge of convincing him to get to University City.

“Few days ago I spoke with Andrés (Lillini), I was talking about the club, the team, everything and the truth is that the project convinced me a lot that he showed me and well I ended up deciding on Pumas because of the proposal I had so (I’m) happy about that”.

Finally, Edward Salvio sent a message to college fans who has already sent him messages on social networks.

“I appreciate the messages you have already been sending me. I’m going to add, I’m going to leave everything for the club and well I’m happy. God willing, soon I can celebrate and that it is a great start for me,” said the Argentine.